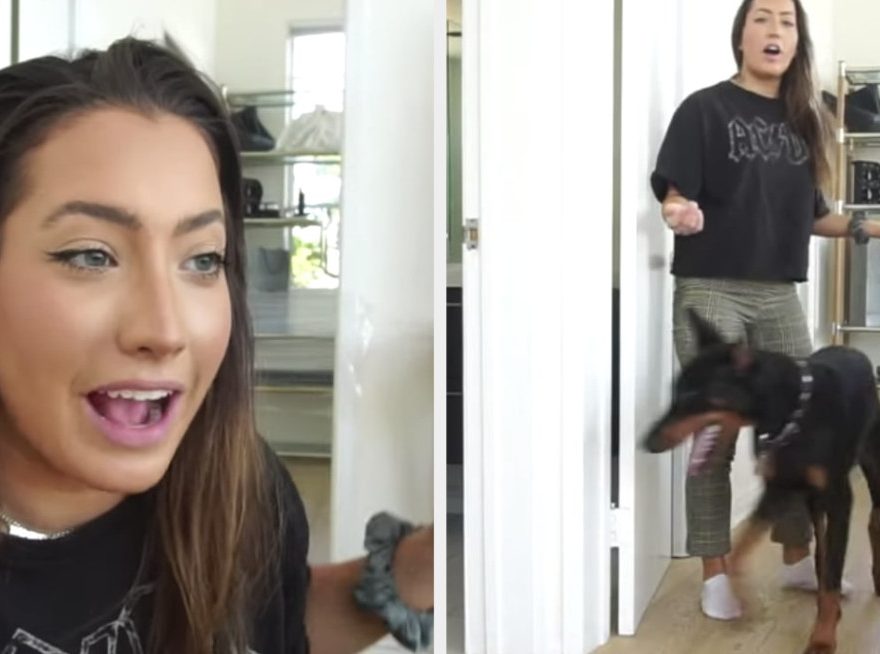 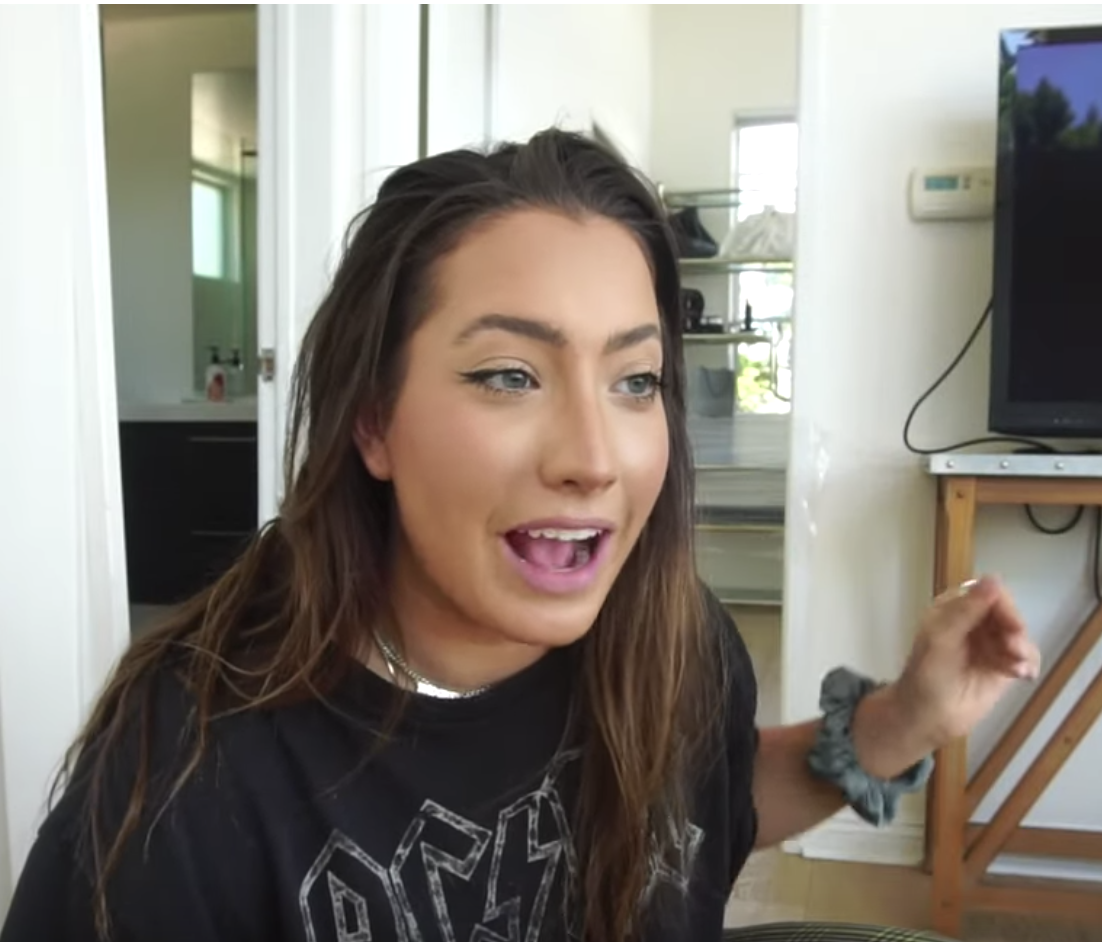 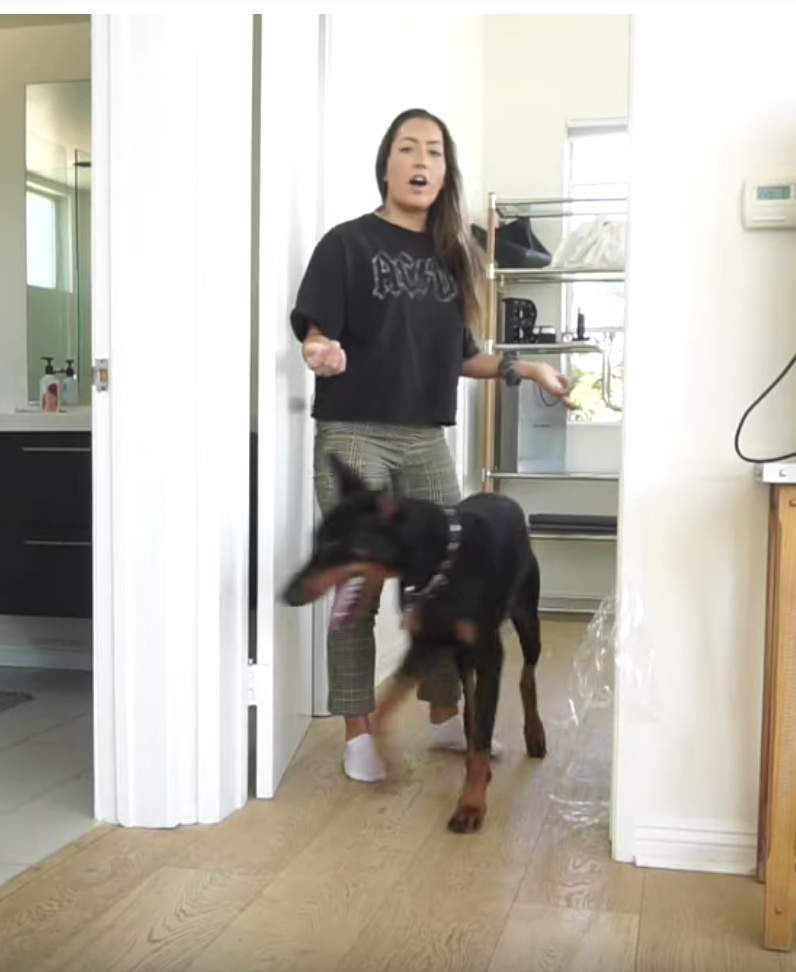 A YouTuber who recorded a prank video on her dog is now the subject of an investigation into possible animal abuse, Los Angeles police told BuzzFeed News, after unedited footage showed her hitting the animal.

Earlier this week, some among Brooke Houts’ nearly 340,000 subscriber base realized she may have uploaded an incomplete version of her “plastic wrap prank on my doberman” video.

According to some viewers, a first upload of the video on YouTube purported to show disturbing, unedited raw footage in which Houts hits, shoves, and appears to spit on her dog.

The current version of the video, which has been disabled for comments and down-voted over 27,000 times, does not include any of these clips. (BuzzFeed News could not independently confirm whether the unedited footage was in an earlier upload or made its way online through some other means).

Still, the footage began spreading quickly across social media after popular YouTube drama commentator Keemstar got a hold of it and posted it on Wednesday. (Warning: scenes from this video are disturbing.)

Within hours, the viral spread of the footage caught the attention of officials at the LAPD Animal Cruelty division.

“LAPD is aware of this incident. Animal Cruelty is looking into this, and there is an open investigation,” a representative for the police department told BuzzFeed News.

The rep could not share any other information about the case or say whether Houts has been made aware of the investigation or is cooperating.

Houts did not immediately respond to BuzzFeed News’ request for comment, but on Tuesday, she decided to write a lengthy statement via the Notes app addressing fans’ concern for her dog and the allegations of animal abuse against her.

“I want to clarify that I am NOT a dog abuser or animal abuser in any way, shape or form,” she stated. “Anyone who has witnessed or heard true animal abuse will be able to clearly see that.”

In discussing what she called “uncut footage,” Houts said that she was upset during filming and had been “playing up [her] mood in the video.”

However, she denied she spat on her dog.

“In my heart and from the words of the people that spend the most time with me, I know that I am a great dog mom,” she wrote, describing all the ways she “spoil[s]” her doberman, like giving him treats and ordering him toys.

“This does not make my actions in the footage okay, but I’m just explaining what my day-to-day life is really like, whether you believe me or not,” she added.

Online, people were distressed and angered by what they saw — especially because her dog is often the subject of her apparent fun-loving vlogs.

Some are now demanding Houts be banned from the platform.