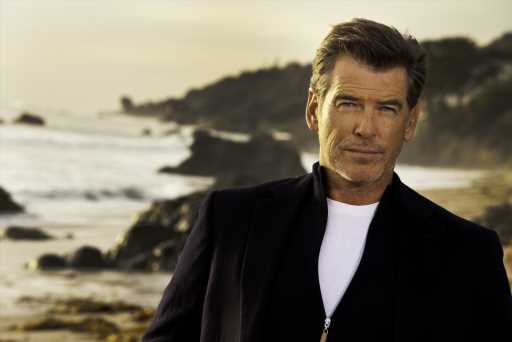 Brosnan will star as Erick Erickssong, Lars’ father and the most handsome man in Iceland in the feature which is being written by Ferrell and Andrew Steele. The pic is currently in production in the UK and Iceland.

The 64th edition of Eurovision had its finale in Tel Aviv, Israel in May this year, the winner being The Netherlands with the song “Arcade”, performed by Duncan Laurence. This year, Madonna made a much anticipated performance at Eurovision. The first contest was held in Switzerland in 1956 with seven West European nations participating. This year 41 countries competed for the prize.  Former contestants ABBA (winner in 1974 for Sweden) and Céline Dion (winner in 1988 for Switzerland) launched successful worldwide careers after their wins at “The Eurovision Song Contest.”

'On My Block': Julio Macias Upped To Series Regular For Season 3

Brosnan was nominated for two Golden Globes for The Matador as Best Actor in a Comedy/Musical and Nancy Astor in the miniseries/made for TV movie Supporting Actor category. He has starred in the $1 billion-grossing Mamma Mia franchise and starred as James Bond 007 in the pics Goldeneye, Tomorrow Never Dies, The World Is Not Enough and Die Another Day, all four which racked up close to $1.5 billion at the WW box office. In total, Brosnan’s canon has racked up over $4.1 billion at the global B.O. Brosnan is also a producer with such pics as The November Man (as EP), The Matador (as producer) and The Thomas Crown Affair (as producer).