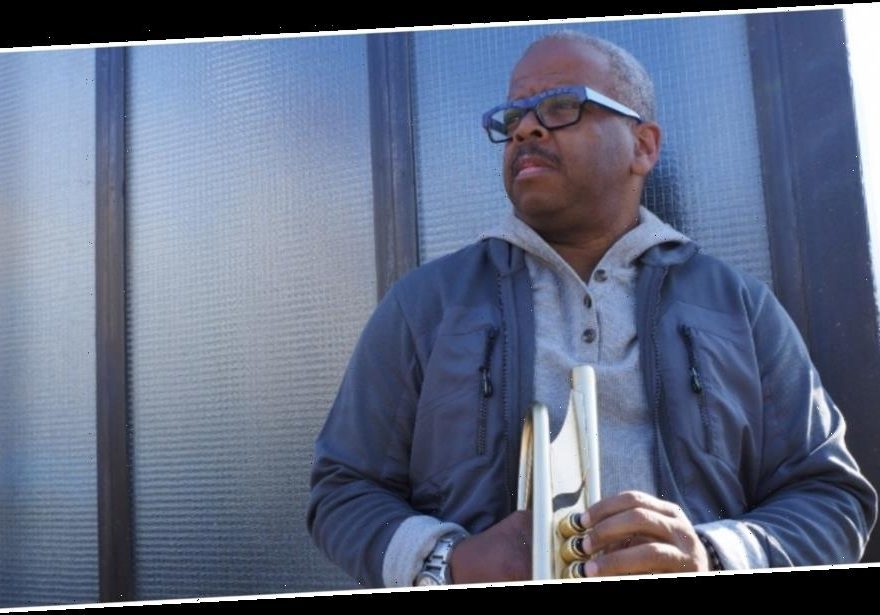 Terence Blanchard, Oscar and BAFTA-nominated for Spike Lee’s “BlacKkKlansman,” and a Grammy winner for the “Blood and Soil” track from the film’s original soundtrack, will receive the Venice Film Festival’s Campari “Passion for Film” award this year.

Blanchard also composed the score for Lee’s Netflix film “Da 5 Bloods” and Regina King’s “One Night in Miami,” which is playing out of competition at Venice.

The award, instituted two years ago at the 75th Venice Film Festival, seeks to highlight the contribution of the director’s closest collaborators to the fulfilment of the artistic project that each film represents.

“Not only is Terence Blanchard one of the most important jazz trumpeters of all time, he is also one of the most prolific and sought-after composers of film scores,” said Venice artistic director Alberto Barbera. “He has written the score for over 40 films including the majority of Spike Lee’s works since 1991, from ‘Jungle Fever’ to ‘Da 5 Bloods.’ This has been a most long-lasting and significant partnership, reflecting Blanchard’s relentless commitment to the cause of civil rights in America. His artistic career is distinguished by vigorous musical creations inspired by some of the most painful tragedies in American society, such as the distressing cyclical epidemic of armed violence, especially against Black or brown citizens.”

“With the soundtrack of ‘One Night in Miami,’ Blanchard adds a new chapter to the powerful musical architecture of his contribution to the themes of our contemporary age, which could not be more aligned with the dramatic events of recent months, culminating in the protests to assert that Black Lives Matter,” Barbera added.