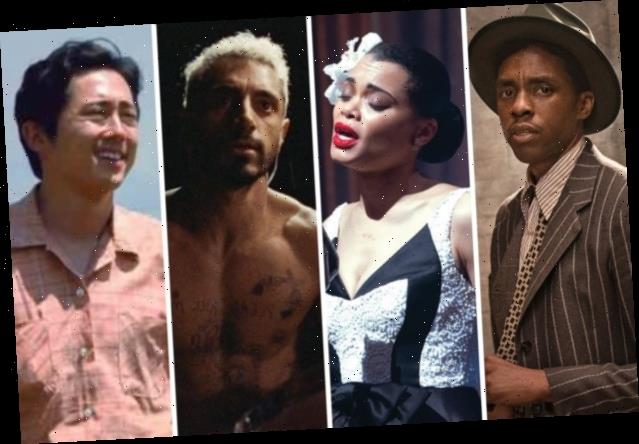 “I can’t believe it’s me!” Yuh-Jung Youn said on being the first Korean actress to earn a nomination 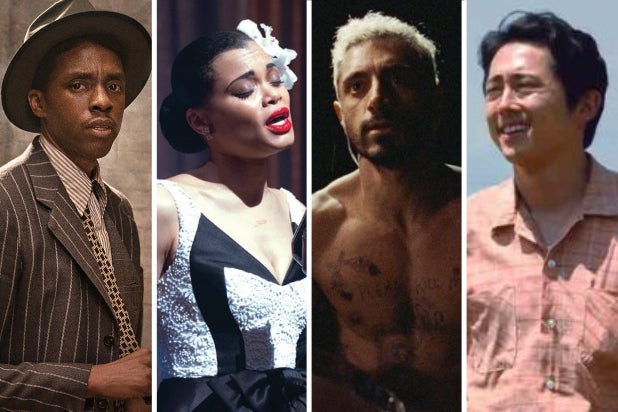 With two female directors nominated and a record nine nonwhite actors earning nods, this year’s Oscar nominations has given Hollywood plenty of reasons to smile.

This year, Chloe Zhao and Emerald Fennell have become only the sixth and seventh women to earn nods in the Best Director category, while the late Chadwick Boseman leads an acting field that includes Black actors like Daniel Kaluuya and LaKeith Stanfield for “Judas and the Black Messiah” as well as Korean actors like Steven Yeun and Yuh-Jung Youn for “Minari.”

“Never in my dreams did I ever think a Korean actress would be nominated for an Oscar, and I can’t believe it’s me!” Youn said in a statement on Monday. “I am incredibly humbled by the honor. Thank you so much AMPAS, A24, Plan B, my ‘Minari’ family and our entire cast and crew. We made this film with love, and I thank you for loving us back. And thank you, Isaac. This is all because of you!”

One of the bigger surprises came from Danish director Thomas Vinterberg, who scored a Best Director nomination along with one for Best International Film for “Another Round,” which stars “Hannibal” alum Mads Mikkelsen as a bored teacher who thinks a little bit of booze could spice up his life…and then descends into alcoholism.

“This is wonderful news. Thank you very much to the Academy, and congratulations to my fellow nominees. I’m honored to be in your company. I’ve made some films over the years, but none of them have meant so much to me as this one,” Vinterberg said.

“During a long journey like this, it matters most to be surrounded by great collaborators who are also great friends,” he continued. “My actors, Mads, my co-writer Tobias, Sturla my DOP, my producers from Zentropa and the amazing behind the scenes talent were all on this journey with me and gave all they had. Thank you from Denmark.”

Check out more reactions from this year’s nominees below:

“Wow! I’m honoured to be nominated by my fellow actors alongside such inspiring performances, and am grateful to the Academy for their support and encouragement. I’m equally thrilled for our visionary writer-director Darius Marder and the brilliant Paul Raci, as well as our editor Mikkel, sound designer Nicolas, and co-writer Abe Marder. These nominations represents the time, generosity and talents of so many — all of our incredible cast, crew, producers, and in particular I’d like to thank my mentors in the drumming, addiction recovery, and D/deaf communities. Sound of Metal is about how a health crisis can cut you off from your life and loved ones, and force you to grow in unexpected ways. In a challenging year for so many, I hope this story can inspire us to forge new and deeper connections with ourselves and others.”

“After such a stressed pandemic year, there is a kind of comfort and reassurance in knowing that we soldier on in many ways with important traditions. In our industry there is nothing more traditional than the Academy Awards, which hopefully sends a sign of hope that we will get out of this. The Oscars are such a sign that normalcy still exists. In my case today marks my third Academy Award Nomination. Not to trivialize the current state of the world, it is a source of great pride and an honor to be recognized alongside these other tremendous, wonderful artists.”

“On behalf of our whole amazing talented wolfpack in Kilkenny, Paris, Luxembourg and beyond, we are hugely grateful and happy to be nominated for this year’s Oscars. What an honor for us all and a huge thanks to our friends in Apple, GKids, and all our financing and distribution partners worldwide who allowed us to make this film and bring it to the world. Our film is a love letter to hand drawn animation and its timeless potential, to nature and our shared biosphere and to our home here in Ireland, its history and culture, its folklore and its people.”

“Thank you to the Academy for this honor. During my 40-something-year acting career, I have always been about the work. I’ve continued to work in small theater houses, like Deaf West Theatre, doing what I was trained to do from my Chicago Theater years, but to be validated in this way is gratifying on a level that I can only describe as heavenly. I’m so grateful to Darius Marder for directing and writing a script and a character seemingly for me without even knowing me that changed my life, and to Amazon for the love and support they have provided me. My heart is full, and as always, I look forward to the work and am grateful for the stillness.”

“‘Sound of Metal’ was made by a group of artists who poured their hearts into this entire process. To have our cast and crew’s intentions reflected in six first-time nominations has been overwhelming to say the least, especially on the back of something that everyone involved in the film did out of pure artistic passion. Thank you to Amazon Studios and the Academy for this extraordinary morning.”

Marc Platt, Stuart Besser, Matt Jackson and Tyler Thompson, producers of “The Trial of the Chicago 7”

“Thank you so much to the Academy for recognizing ‘The Trial Of the Chicago 7.’ We are indebted to our brilliant writer and director, Aaron Sorkin, the outstanding craftspeople and the incredible ensemble of actors. We are so proud of the film that is a stark and inspirational reminder that the fight for freedom is never finished and that democracy will always be worth raising our voices for.”