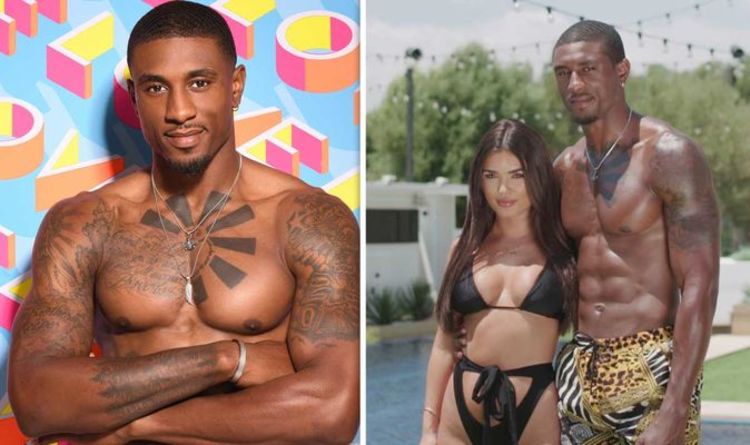 Ovie Soko’s parents are expected to make their way into the Love Island villa in tonight’s episode, and fans are excited to see him and meet his partner India Reynolds. The professional basketball player has spoken about how close he is to his family during his time in the villa. Here’s what we know about them.

Who are Ovie Soko’s parents on Love Island?

Unlike some of the other contestants’ parents, Ovie Soko’s family has kept reasonably private about his appearance on the ITV2 reality show.

However, the basketball player seems to have a close bond with his immediate relations.

Before he entered the villa, the contestant posted an image of him and his father on his Instagram with the caption: “TBT THANK GOD FOR FAMILY #beenhadthejuice”

Viewers also saw Ovie himself become a dad this week on Love Island as the cast members were given the challenge to look after babies.

HOW TO WATCH LOVE ISLAND 2019 ONLINE 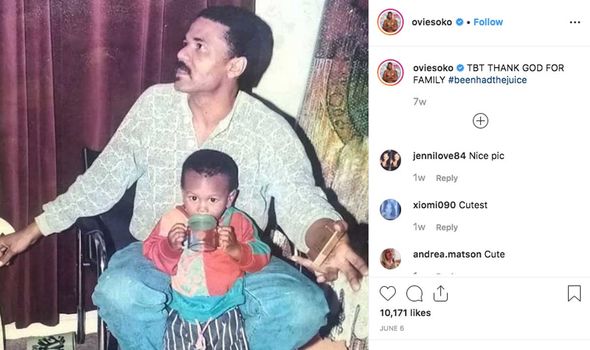 During the challenge, Ovie revealed a tribute to his father and their close bond.

Ovie and India decided to name their baby after the pro basketball player’s dad.

A look at Ovie’s official Facebook page also shows Raymond posting on a number of photos, indicating the pair are close.

Ovie revealed a bit more about his family on a date when new girl Harley Brash entered the villa.

He revealed: “I’ve got a small immediate family. It’s just me and my brother and my mum and my dad.”

WHAT IS IT REALLY LIKE IN THE LOVE ISLAND VILLA? 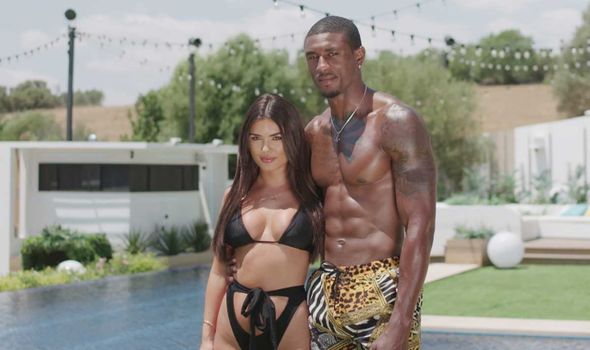 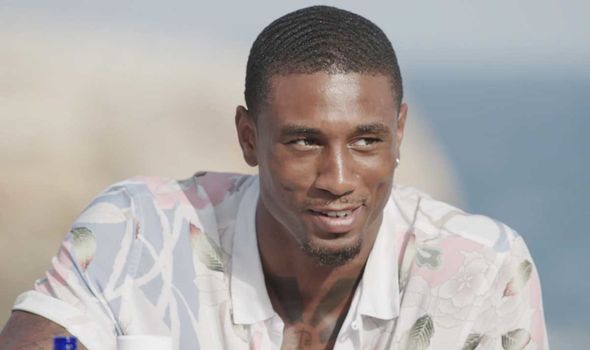 The Islander added when Harley asked him if he was a mummy’s boy or a daddy’s boy: “Mummy’s boy.”

Harley added mothers tend to love her when they meet her.

However, it won’t be Harley who Ovie is introducing his parents to in the villa but India, who he has been coupled up with since she entered.

Despite being one of the newest couples in the villa, the pair have been popular among viewers.

WHAT MUSIC WAS ON LOVE ISLAND LAST NIGHT? 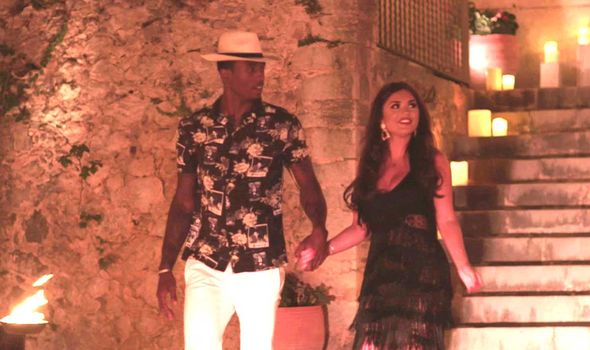 The pair also went on their final date on Thursday (July 25) night’s episode.

The loved-up couple discussed their feelings for one another as well as their future outside the villa.

Bookies have put Ovie and India’s odds to win quite highly going into the final.

Ladbrokes odds predicting the couple could win are at 15/8, which was just behind Tommy and Molly-Mae at 8/13.

Series five of the show will end on Monday evening in an exciting final show, which will see one of the couples win £50,000.