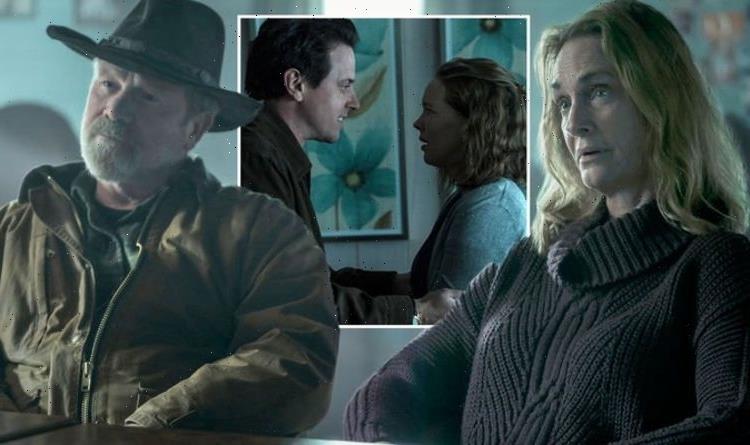 Ozark: Cast members look ahead to the final season

As soon as Marty Byrde (played by Jason Bateman) and wife Wendy (Laura Linney) arrived in the Ozark’s to set up their money-laundering business, they quickly got on the wrong side of the Snells. For decades, Darlene (Lisa Emery) and husband Jacob (Peter Mullan) had built up their own drug dealing business in the picturesque location, manipulating local pastor Mason Young (Michael Mosley) into unwittingly distributing their product and blackmailing the local sheriff, John Nix (Robert C Treveiler) to stay out of trouble. However, the Byrdes quickly sent the Snells’ plans into disarray, although some Netflix viewers are now questioning if all was possible.

Back in the first season of Ozark, the Snells would use Pastor Young’s services to distribute the heroin harvested on their vast poppy fields.

Mason would conduct his services via boat on one of the Ozark’s lakes, providing the perfect opportunity for the Snells to dish out their product away from law enforcement on the land.

Of course, Mason would’ve been completely opposed to this but Darlene and Jacob had managed to get their righthand man Ash (Michael Tourek) to sneak the drugs into bibles and handed them out to those in attendance.

This all ran without a hitch until Marty entered the fold and tried to convince Mason to preach on land in a newly built church – through which Marty planned to launder the cartel’s money. 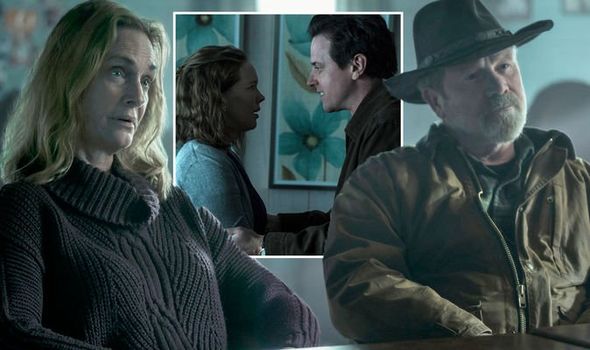 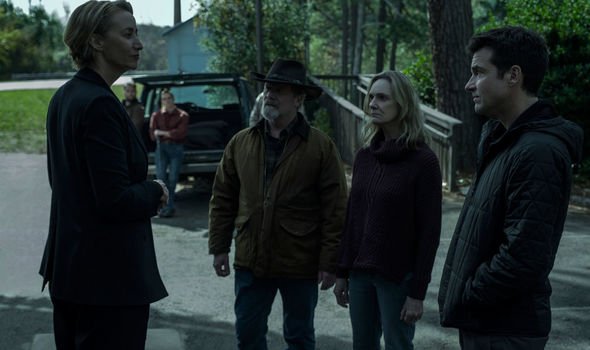 What ensued was a deadly and tense cat and mouse situation between Marty, the Snells and Mason.

Mason inevitably discovered the Snells were dealing drugs on the lake and even though Marty attempted to abandon the plans to move him on-land, the pastor was adamant he wouldn’t return to the water to do their dirty work.

But Mason refused to listen, staying true to his Christian values and even went as far as to erect a cross on the church structure which had begun construction – sending a clear message to the Snells. 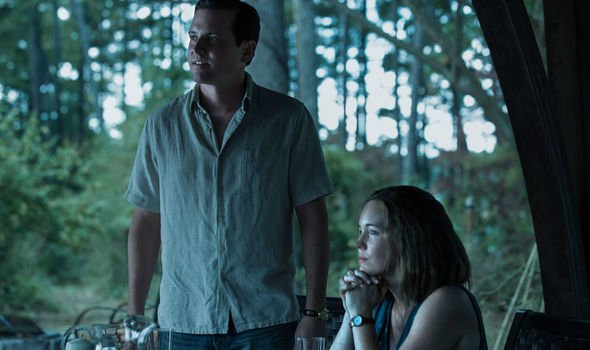 Darlene and Jacob had Grace killed and Mason returned home one day to find their newborn baby alone on the porch of his home.

Mason forever blamed Marty for his wife’s murder, even if it was carried out by the Snells and this sent the pastor on a downwards spiral before he was eventually killed by Marty after kidnapping Wendy.

And in true Marty fashion, he’d managed to strike up a deal with Jacob and Darlene to avoid his family suffering a similar fate.

However, for Ozark fans eagerly awaiting the fourth and final season and rewatching the older episodes in the meantime, some are convinced there’s a huge flaw in the entire plot between the Snells and Mason.

Taking to Reddit, user Dizzyclan put the supposed plot hole forward, questioning why the Snells didn’t use their vast wealth to find another man of God to do their drug dealing.

The Ozark fan explained: “So, I’m watching the show for the third time, and catch a lot of things I haven’t caught before.

“If the Snells have so much money, and are worried about the preacher not preaching on the water why not bribe or hire another preacher to preach in the same location??

“It’s a simple yet subtle discrepancy,” they concluded.

And it didn’t take long for others in the fandom to seemingly agree with the point, with the post receiving a number of “upvotes” on the forum.

One fan argued, however: “Fair point, but I think the implication is that the Snells were very hesitant about trusting new people, especially outsiders.

“They favoured using the original preacher because he was such a useful sucker in their eyes.”

Either way, the Snells certainly had the money and reputation to convince almost anyone to get on their terms, even if Mason bucked this trend.