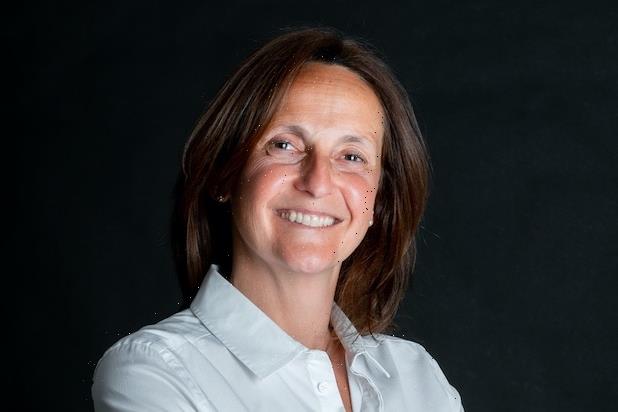 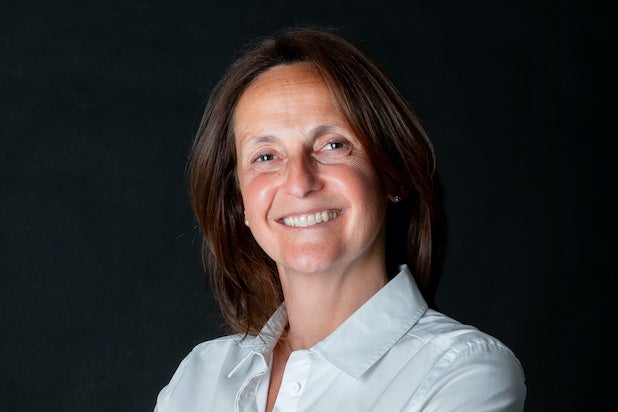 Reuters has appointed Alessandra Galloni as its next top editor, making her the first woman to lead the news agency in its 170-year history, the outlet announced on Monday.

Galloni — previously a global managing editor at Reuters — will begin in her new role next Monday, based in London. She will replace outgoing editor in chief Stephen Adler, who will retire at the end of this month.

“I am thrilled to become editor-in-chief of Reuters,” Galloni said in a statement. “For 170 years, Reuters has set the standard for independent, trusted and global reporting. It is an honor to lead a world-class newsroom full of talented, dedicated and inspiring journalists.”

Michael Friedenberg, president of Reuters, said Galloni was “the standout candidate” after a global search that involved internal and external candidates.

“Alessandra is a transformative and inspirational leader with outstanding journalistic credentials, a truly global perspective and a compelling vision for the future of news,” Friedenberg said in a statement. “Alessandra has driven innovation, speed and quality throughout our newsgathering operation since becoming global managing editor. I would like to take the opportunity to thank Steve Adler once again for his extraordinary contribution to Reuters over the past ten years. Alessandra shares his passion for independent journalism and will continue to champion Reuters — and our Trust Principles — around the world. I am delighted that she will lead our newsroom into an exciting, new era.”

Galloni joined Reuters in 2013 as the editor of the Southern Europe bureau after a 13-year career at the Wall Street Journal. She is the winner of the 2020 Minard Editor Award from the Gerald Loeb Foundation, an Overseas Press Club Award and a U.K. Business Journalist of the Year Award.

“Thrilled to be passing the baton to a brilliant editor and a great colleague!” Adler tweeted.