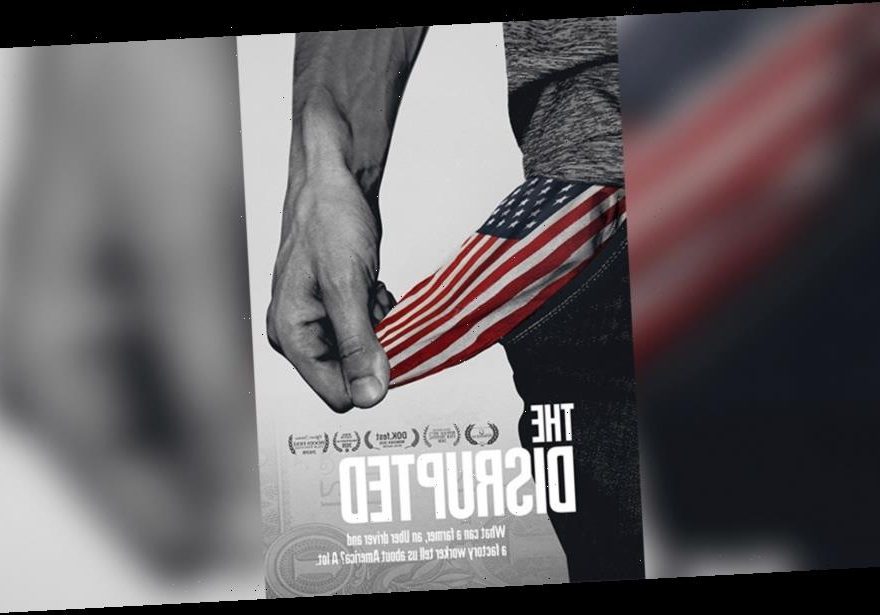 Passion River Films and 8 Above are teaming on the U.S. release of The Disrupted, the feature documentary debut of Sarah Colt, the Emmy-winning director of PBS’ American Experience docs about Walt Disney and Henry Ford, as well as The Polio Crusade and the Native American series We Shall Remain.

The Disrupted, a look at rising income inequality in the U.S. that follows a farmer, a factory worker and an Uber driver, is now set to hit 20 virtual cinemas on September 25, followed by a digital bow October 13.

“No matter what race, ethnicity, sex, or creed you come from, the subjects from The Disrupted represent all of us who have ever needed to make our own living in America,” Passion River’s Mat Levy said. “There has never been a more crucial and timely film about the compound struggles we are all facing to achieve the ‘American Dream.’ We are thrilled to work with this absolutely brilliant filmmaking team to bring this vital documentary to each of your homes for essential viewing before you cast your vote in November.” 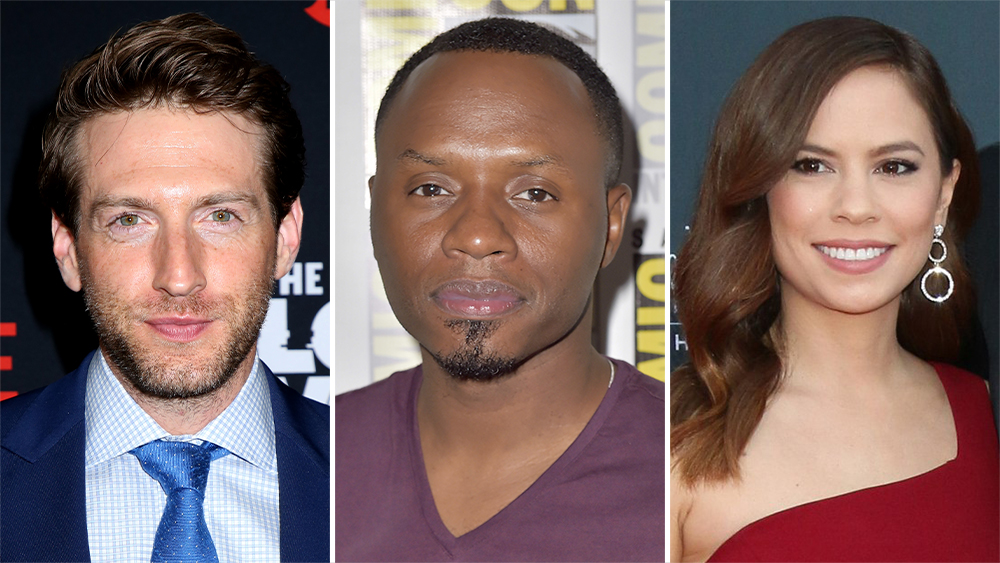 The comedic psychological thriller, which is based on the novella “The Bunker” by Garrett Moe, explores the lengths one must go to survive in a subterranean bunker during an apocalypse. For months, Luke Marikos’ elegantly constructed bunker has acted as a haven for his small group of survivors, but living behind the sealed doors for so long can drive anyone mad. 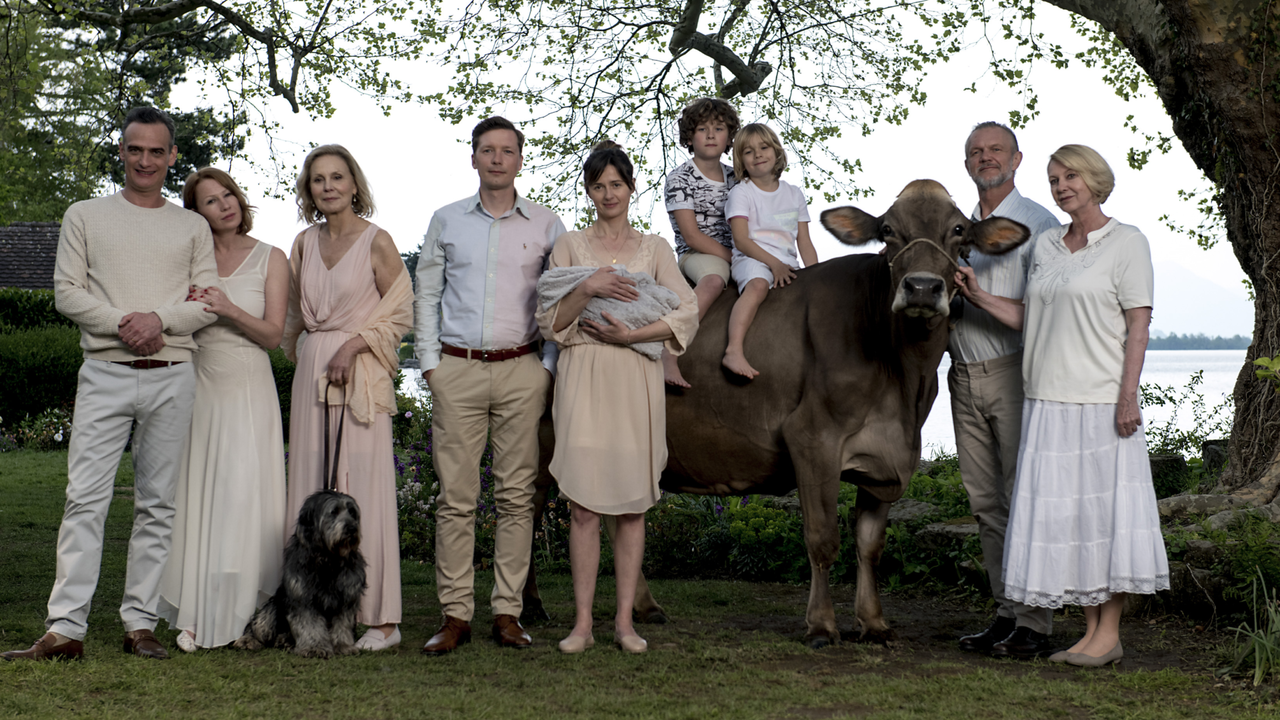 Zeitgeist Films and Kino Lorber acquired North American rights to Swiss director Bettina Oberli’s My Wonderful Wanda, which had its world premiere at this year’s virtual Tribeca Film Festival and received a special jury mention in the Nora Ephron Award category. A spring 2021 release date is in the works.

Agnieszka Grochowska plays Wanda, a Polish home care attendant to the patriarch of the wealthy Wegmeister-Gloor family. When an unexpected complication arises, buried family secrets come to light and arrangements are made to try and appease everyone in this comedy of class warfare. Marthe Keller, André Jung, Birgit Minichmayr, Jacob Matschenz and Anatole Taubman co-star and Orberli co-wrote the script with Cooky Ziesche.

The pic is produced by Lukas Hobi and Reto Schaerli, the latter of whom produced the Kino Lorber-released The Divine Order. Zeitgeist co-presidents Nancy Gerstman and Emily Russo negotiated the deal with Thania Dimitrakopoulou of The Match Factory.