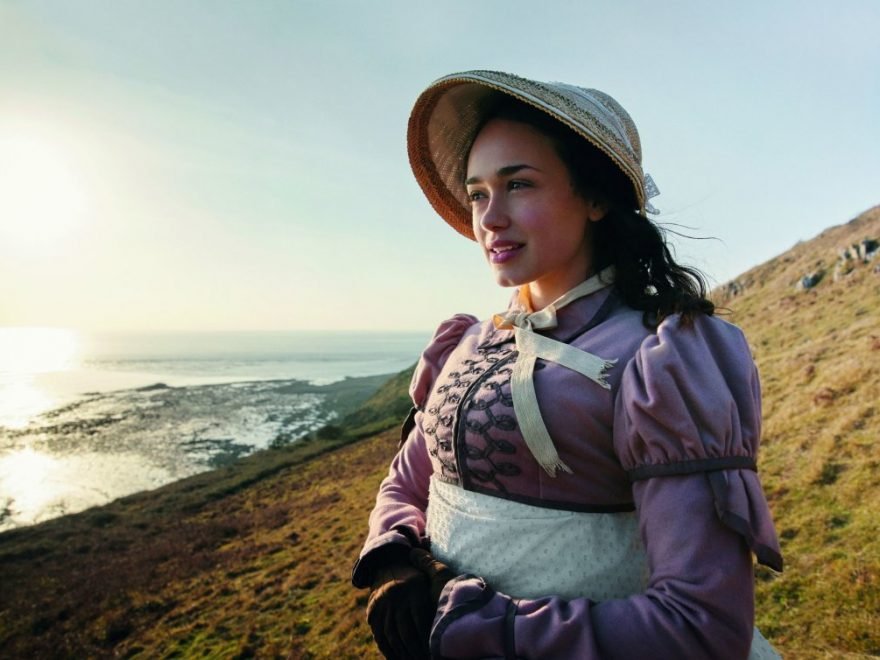 PBS remains committed to co-producing and acquiring British drama despite increased competition from digital rivals including BritBox and Acorn TV.

The public broadcaster has long been the home of scripted series from the other side of the pond but has found itself competing with more rivals in recent years, including SVOD platforms and cable networks, which are increasingly co-producing series with UK networks.

But Paula Kerger, President and CEO of PBS, said that it would not back down in pursuit of the best shows from Britain. She highlighted the fact that PBS was free compared to other services.

“Drama is very important to our very important to our audience and stations. But remember, we’re free and we’re available to everyone. We feel that drama and our partnership with British drama is important. Yes, it has become more competitive and we’re working much further [ahead]… it is harder to close some of those deals but on the other hand, there is room for all of us. We’ve been doing this for 50 years with Masterpiece and we’re in it for the long haul. So as some organizations come in and out with their decisions about how much [British drama] they’re going to take, we will be there for the long haul. I know that some of the content on BritBox and Acorn developed an audience on PBS,” she said.

Speaking at the TCA summer press tour, Kerger added that while it was involved in the forthcoming Downton Abbey, it would be airing a slew of related programming ahead of the feature launch.

Sanditon (above) stars Reign’s Rose Williams and Downton Abbey and Divergent’s Theo James and is an adaptation of Jane Austen’s unfinished final novel Sanditon. Written by War and Peace and Mr Selfridge writer Andrew Davies, it tells the story of the impulsive, spirited and unconventional Charlotte Heywood, played by Williams, and her spiky relationship with the charming Sidney Parker, played by James. When a chance accident transports her from her rural hometown of Willingden to a would-be coastal resort, it exposes Charlotte to the intrigues and dalliances of a seaside town on the make. The drama takes viewers from the West Indies to the rotting alleys of London and exposes the hidden agendas of each character and sees Charlotte discover herself and ultimately find love.

Beecham House, meanwhile, is an India-set series produced by Chadha’s Bend It for ITV. The six-part series takes place on the cusp of 19th century in Delhi, following the fortunes of the residents of the titular mansion. Written by Chadha, Paul Mayeda Berges, Shahrukh Husain and Victor Levin, the story begins as handsome and soulful former soldier, John Beecham, has acquired the house to start a new life for his family and a business as a trader. Wealthy and distinguished, John has witnessed profiteering and exploitation during his time with the controlling East India Company and appears haunted by his past. Determined to escape that life, he sets his sights on becoming an honorable member of the region’s trading community.