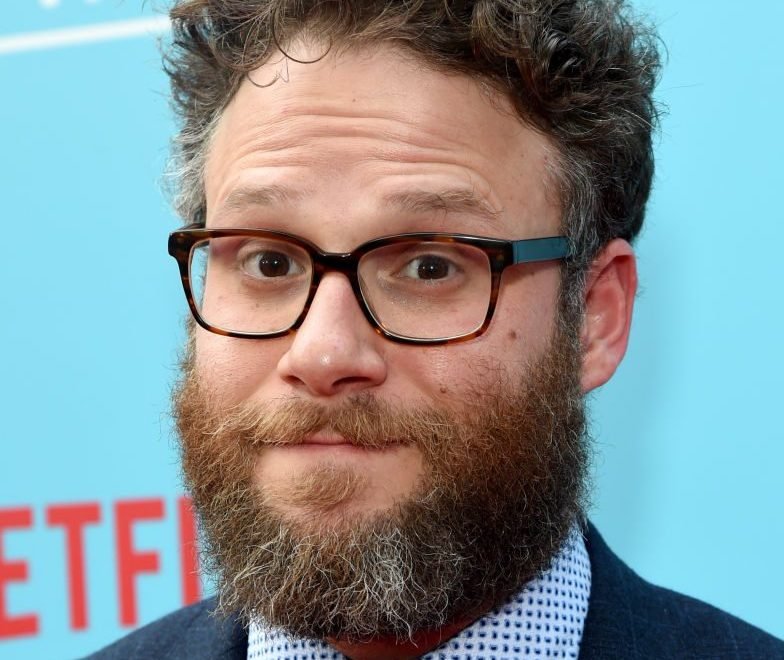 Seth Rogen — rising through the ranks in Hollywood — has transcended his strictly comedic background. Serving as executive producer on Amazon’s hit original The Boys, his behind-the-scenes skills as writer and producer are coming into focus.

Though Seth Rogen may have recently starred in The Lion King remake alongside Beyoncé, Chiwetel Ejiofor, and James Earl Jones — and continues to make a name for himself as an actor and filmmaker – his roots are, and always will be, in comedy.

It should come as no surprise that Seth Rogen has well-rounded insights into factors separating actors from comedians, and has opinions on where one group may excel over the other.

During an episode of Comedians in Cars Getting Coffee, Seth Rogen and Jerry Seinfeld discussed what it means to be famous: how “being famous” is a skill – necessitates certain qualities – that acting does not require. Seth Rogen went on to explain why he believes comedians are better at “being famous” than actors.

Seth Rogen and Jerry Seinfeld began discussing the nature of fame when Rogen complimented Seinfeld, stating, “You’re good at being famous. But, I find it’s a skill that is 100% not associated with the things that make people famous. It’s like acting is one skill and being a famous person is another skill…”

After realizing that handling fame — the attention, the paparazzi, the crowd management, etc. — is a skill all its own, Seth Rogen goes on to state that, “Well, I think, maybe stand-up comics, though, are probably better at it. In general.” Seinfeld agrees, explaining that it comes down to a particular prowess concerning the “raw interface,” which is what comedians “do.”  Seth Rogen notes:

“They’re [comedians] good at managing energies and kind of shifting people into their zone…If someone comes in hot, you can…lower their energy. And, if someone is being awkward, you can break the ice. And, that’s a skill, as a comic, you need. But, an actor doesn’t need that skill…”

Seth Rogen explains that the predicaments often resulting from celebrity status align well with a comedian’s area of expertise. However, an actor, who must get into character, learn lines, and give a convincing performance, does not exactly have to master crowd management as part of their training.

While some may disagree with Rogen — arguing that an actor’s need to manage their image, personal brand, and public reputation all play into their need to learn crowd management — his logic does make sense.

What’s next for Seth Rogen?

Actor, writer, producer, comedian, and director Seth Rogen (he has now earned all those impressive Hollywood titles) has a pretty packed schedule on the horizon. Rogen is set to voice a character in the recently announced TV series Invincible.

Rogen will also appear in An American Pickle and Zeroville later this year; the former is currently in post-production while filming on the latter is complete. Rogen will play Walter Cronkite in the upcoming film Newsflash, and he is also set to star in King of the Jungle. As for this Hollywood man, while still leaning towards the comedic sector, he continues to spread his wings.