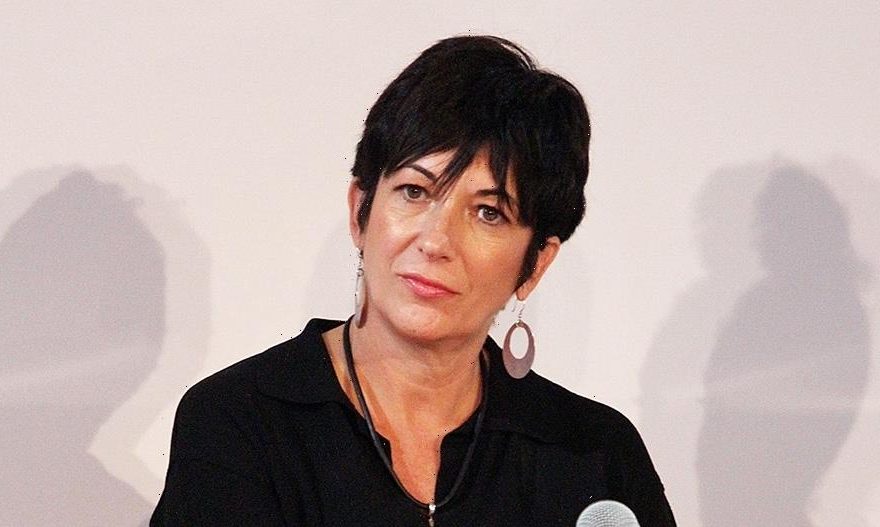 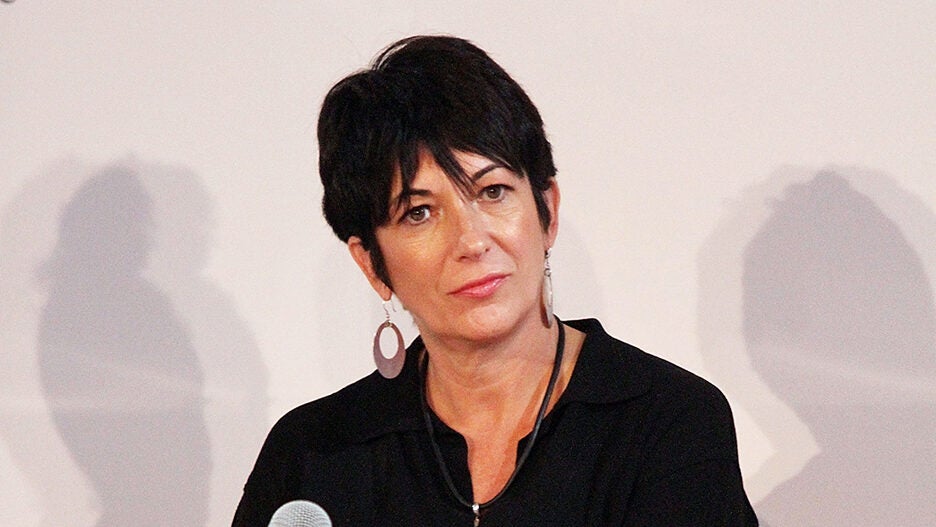 Set to premiere on June 24, “Epstein’s Shadow: Ghislaine Maxwell” is a three-part series “into the British socialite, Ghislaine Maxwell, known for her association with financier and convicted sex offender Jeffrey Epstein, as she awaits trial on multiple sex trafficking charges.”

The series will feature interviews and “previously unseen tapes of the Maxwell family,” including interview footage of Maxwell in the aftermath of her father Robert’s death. 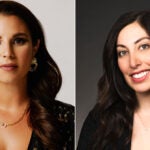 “There are many unfortunate stories of crimes committed by men against women, but when a woman like Ghislaine Maxwell is accused of this activity, it creates many questions,” said Shearer. “This series sheds light on Maxwell’s path from her past to the present to unravel the enigma that she is, and takes us from the highest echelons of society to a Brooklyn jail cell awaiting trial while the world watches.”

“NBCUniversal has a long history with true crime and documentary style programs, and we are excited to carry our history of immersive and gripping storytelling through to Peacock with the addition of this new original three-part series,” said Rod Aissa, executive vice president of unscripted content, NBCUniversal. “With our partners Blue Ant Studios, we’ve created a compelling and premium investigative documentary series that will serve as a comprehensive deep-dive prior to the long-awaited trial in November 2021.”

“This is a story that has stunned the world, and understanding Ghislaine Maxwell is a crucial piece in getting to the truth,” said Blue Ant Studios Chief Creative Officer and Co-President, Laura Michalchyshyn, and Senior Vice President of Unscripted Content, Jennifer Harkness. “Our hope is that the powerful stories and information uncovered in this series will shed light on who Maxwell is, and help to inform viewers about the events that unfolded leading to her arrest and upcoming trial.” 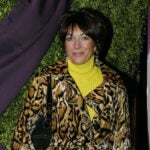