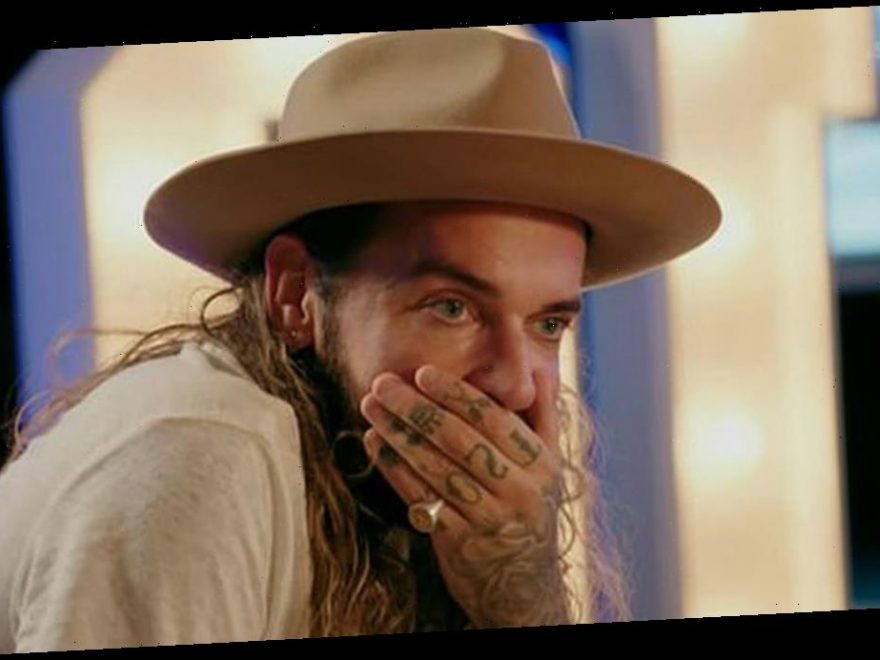 As part of the 10 year TOWIE anniversary special, viewers got to re-watch Pete Wicks’ and Megan McKenna’s brutal fight on the show back in 2016.

The TOWIE special, which aired on Sunday night, looked back on some of the most memorable scenes from the show and Megan and Pete’s fight was voted the "most confrontational moment" by fans.

Megan, 27, and Pete, 31, were dating when they came to almighty blows in Marbella over him messaging other girls behind her back.

As they sat on a sun lounger on their Spanish holiday, Megan told Pete: "You've been telling this girl you want to be single – go and be f**king single then!"

As Pete tried to explain his actions, Megan hissed: "It's worse than cheating!" and said: '"How do you think I feel?"

Megan, who has since launched a successful singing career, furiously added: "F**k off and be single then."

As Pete re-watched the clip of his fight with Megan, along with Dan Edgar and James Lock, he was left cringing and in total shock.

Dropping his head into his hands and covering his mouth with his hand, Pete said: "Oh my god this is killing me. Turn it off. Turn it off!"

He then added: “I've gotta take the blame for that, haven't I?"

Other TOWIE stars who were also re-watching the fight were too left in shock.

Dan Edgar said: “Pete I feel for you man, I wouldn’t like to have a row with her at all”, while Chloe Sims said: “It was so bad, weren’t it?”

As the clip played, Amber Turner said: “I remember this one”, while Danielle Armstrong said: “Of course” as she held her hands up in shock.

Chloe Meadows also recalled her own showdowns with Megan as she said: "I've been on the other end of Megan, it's not nice."

Following their explosive row, Megan and Pete split before reconciling and then splitting again.

They reunited at the National Television Awards earlier this year where they were seen chatting closely and leaving London's O2 Arena together, before reportedly getting into the same taxi home.

However, Megan shot down reconciliation rumours as she shared a black and white snap of herself and wrote: “I had such a good night at the NTAs last night. But I have been seeing a lot of rumours flying about in the press today about me and Pete. But me and Pete are honestly just really good friends.

“And we have been for a while now, we genuinely really get on. It was such a good night. We wasn't holding hands, I'm not really quite sure where that's come from. And yeah, that's that.”