PETER Andre has tested negative for coronavirus after being left bed-bound with a serious illness.

The 48-year-old took a PCR test after feeling "the worst I have in years", but the results showed he hasn't had Covid for a second time. 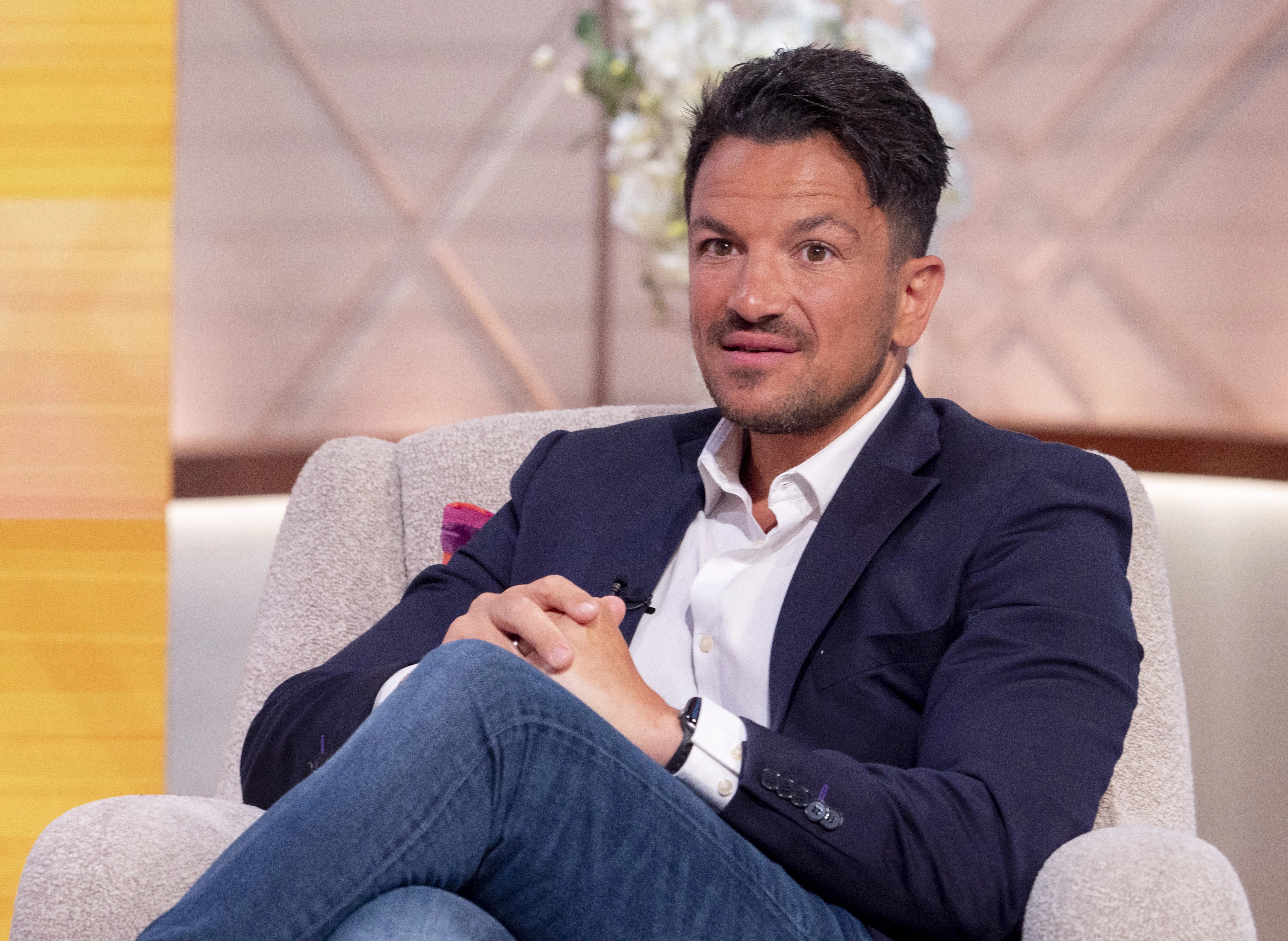 He returned to the stage last night after being forced to miss two Grease the musical performances.

A source told The Sun: "Pete's over the moon his Covid results came back negative and he was able to get back on stage.

"He's hated not being able to perform for his fans but the entertainment industry has to be super careful about testing and keeping the cast and crew safe.

"It's been a tough few days but Pete's thrilled he didn't have it. He couldn't wait to get back to work and is feeling much better now."

Fans were first alerted to the fact Pete was ill when he could be heard coughing in the back of one of daughter Princess’s Instagram lives – unaware that he was being filmed.

A source said: “It’s no secret that Peter is one of the hardest working men in showbiz and he’s been flat out recently.

“He’s been touring with Grease and performing at the weekends without any days off, but he’s been forced to rest up now.

“He’s really frustrated and keen to find out if it is Covid or something else. He’s upset about letting down his fans but he knows he has to listen to his body.”

The dad-of-four, who has already had Covid once, did a lateral flow test, which has come back negative.

Pete started his stint as Teen Angel on October 11 and was due to finish on the 22nd.

After he accidentally walked in on Instagram live, a concerned Princess urged him to take a PCR test, while his tour manager Carl advised him not to perform

As Pete protested that he was letting down fans, Carl said: "I know what you're saying and I applaud you for it but one you look ill, two you sound awful and three you have to sing live vocals.

"And also you're going to be close to cast members, you've got to think how you'd feel if you gave two or three cast members what you've got and they have to have time off."

The devoted popstar, who was more concerned about his fans than his own wellbeing, was repeatedly heard saying: "But people have bought tickets, I don't want to let them down."

Princess advised her dad to skip the show, saying : "I don't think you should go, if you are up there singing and coughing, people are going to be like… 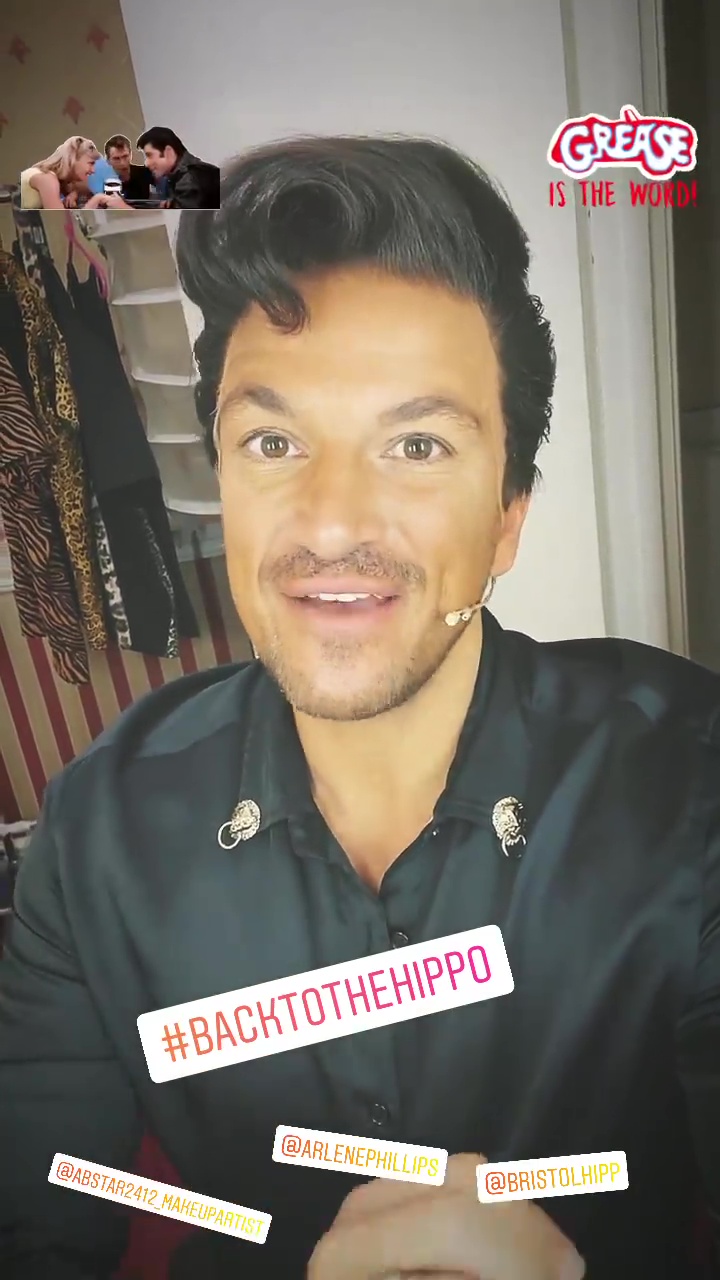