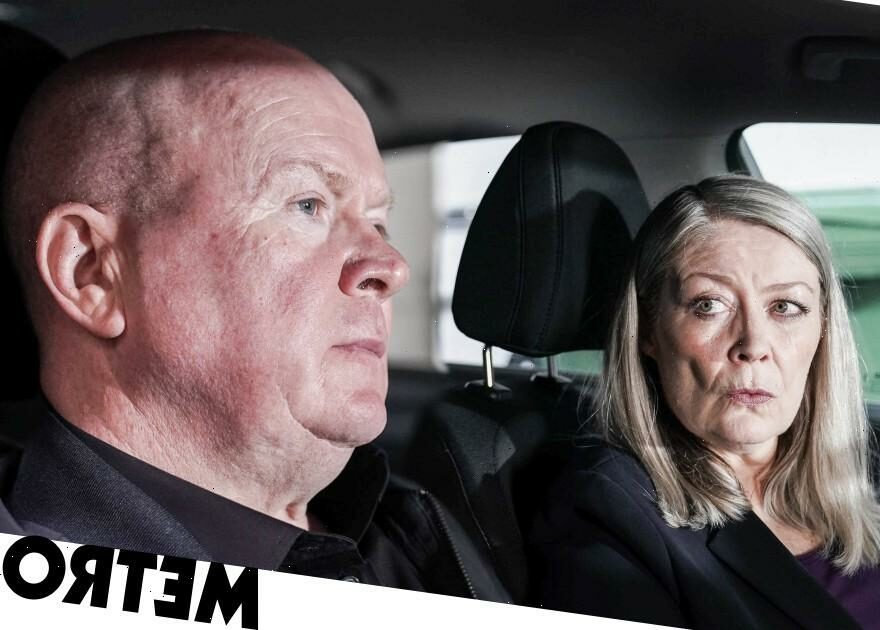 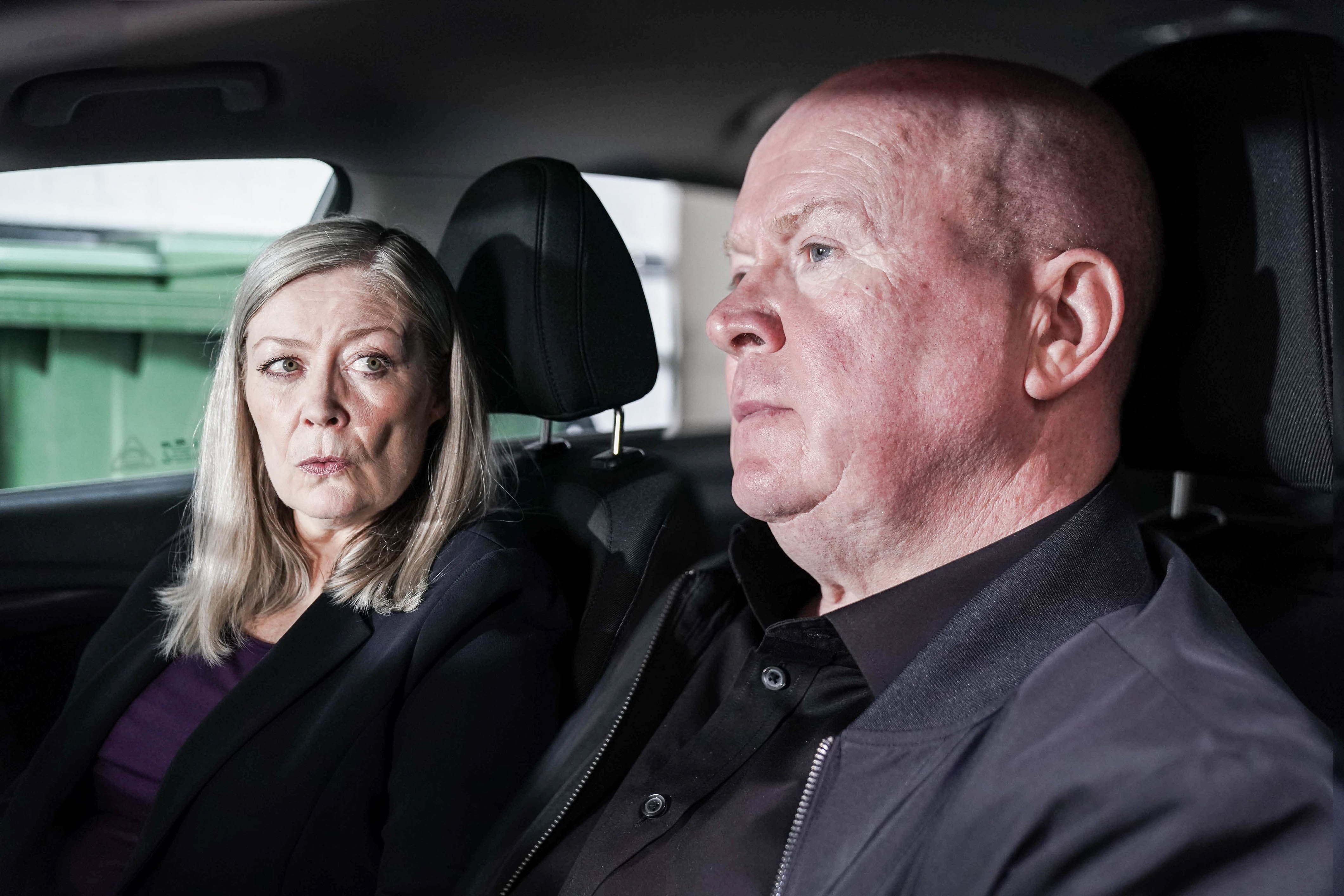 Phil Mitchell (Steve McFadden) arrives back with a bang in EastEnders this festive season as he sets out to get DCI Keeble (Alison Newman) off his back once and for all.

The hard-man, as viewers know, gave a statement to the detective, corroborating claims that Billy (Perry Fenwick) was present during a historic warehouse shooting which claimed the life of her dad.

A flashback episode, which aired earlier this year, revealed that Keeble’s father Macolm – a security guard at a warehouse – was shot and killed by Mitchell patriarch Eric.

Billy was not only there on the night in question, but he had also procured the firearm used in the murder, a discovery which Keeble only made this year – hence her sudden urge to seek revenge.

Phil refused to sell Billy down the river, but with Keeble targeting Kat (Jessie Wallace) and fictionalising charge to have her arrested, he was left with little choice but to do as she demanded.

Billy was subsequently arrested and is now facing a life in prison for a crime he didn’t commit.

Phil is determined to right this wrong but he’s struggled to find anything substantial to make Keeble back off, and therefore he left the Square after making a mystery phone call, telling the person the other end of the call he needed their help.

But the hard-man makes his long-awaited comeback this festive season, and this time, he’s armed with a plan.

What’s that plan entails remains to be seen, but will Phil resort to murder in a bid to get Keeble out of their lives once and for all?

EastEnders airs Mondays to Thursdays at 7:30pm on BBC One.