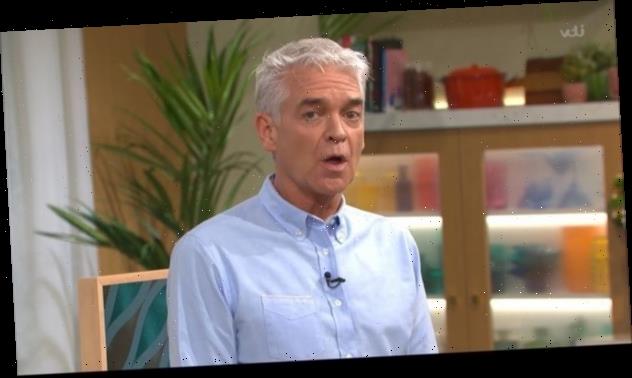 PHILLIP Schofield left This Morning fans gobsmacked today when he told a viewer they'd won £250,000 by mistake in a huge blunder.

Phil, 58, and his co-host Holly Willoughby gave This Morning fans another chance to make a bit of extra cash during their Spin To Win segment on Tuesday. 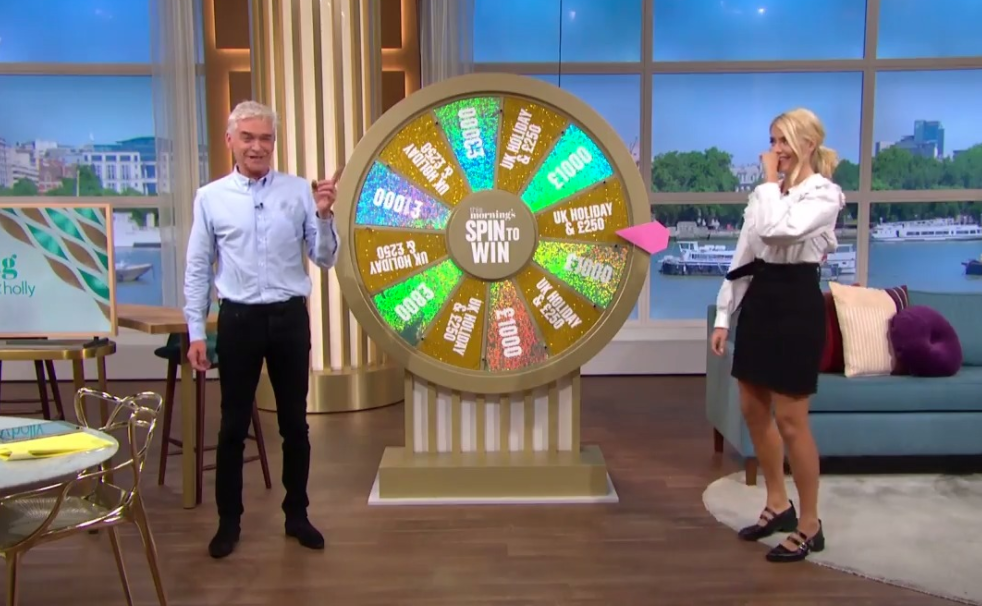 But the regular game has never dished out hundreds of thousands of pounds in one go.

The cash prizes only go up to £3000 and he swiftly corrected himself, saying: "Our competition department upstairs are going to be saying 'what the hell just happened' … it's '£250' and a holiday!"

Viewers rushed to Twitter to point out his error and sympathise with the caller, one said: "When @Schofe tells a poor fella ringing in for a competition on #ThisMorning that he’s won a #UK #Staycation and £250,000 only to then tell him he'd made a mistake and it was actually £250!" 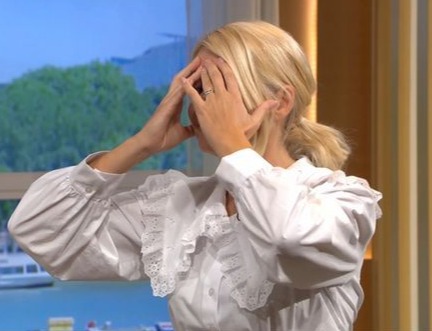 Phil clarified his mistake, telling the viewer they had won £250.

It wasn't the first gaffe during the game as earlier the hosts were forced to hang up on a caller who only got the password half right. 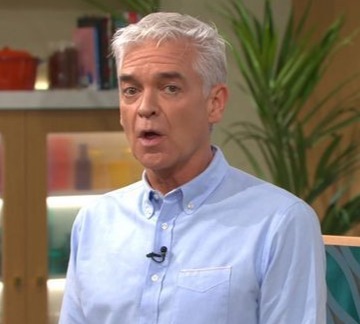 Callers are expected to say the correct password as soon as they pick up the phone to This Morning, but one poor caller said "belle of the belle" instead of "belle of the ball".

Phil and Holly wanted to let him play but they referred the issue to the production crew who told them "no" and to move on.

He asked: "What do we do? Adjudicator, adjudicator? Oh my God, they're saying move on! Sorry… bye."

Holly confessed: "I can't bear that, that was so close!"