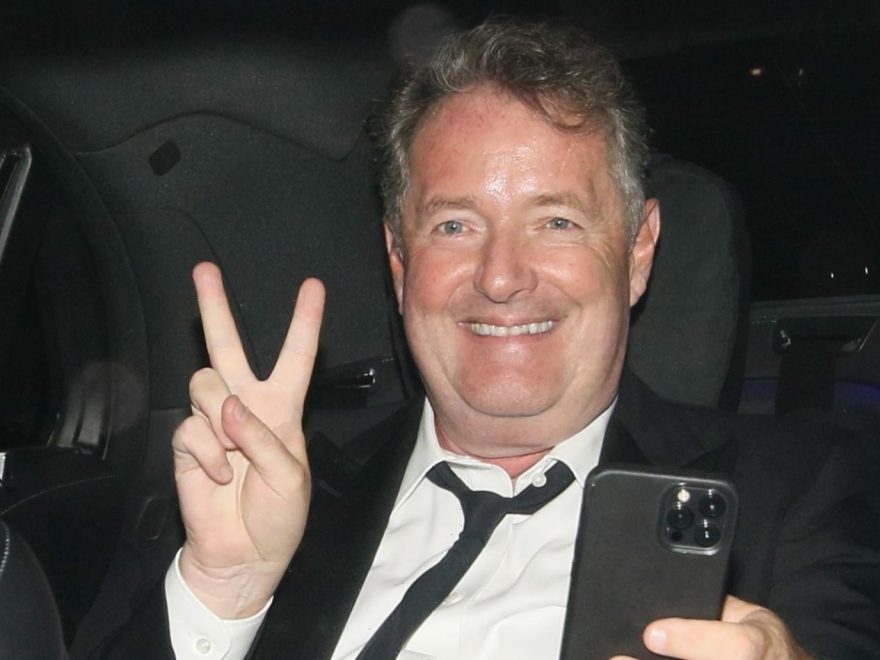 PIERS Morgan today took a swipe at Prince Harry after watching him give a surprise speech at the GQ awards.

The TV presenter, 56, was in the audience for Harry's rant just hours after he won his Ofcom complaint against him and Meghan Markle. 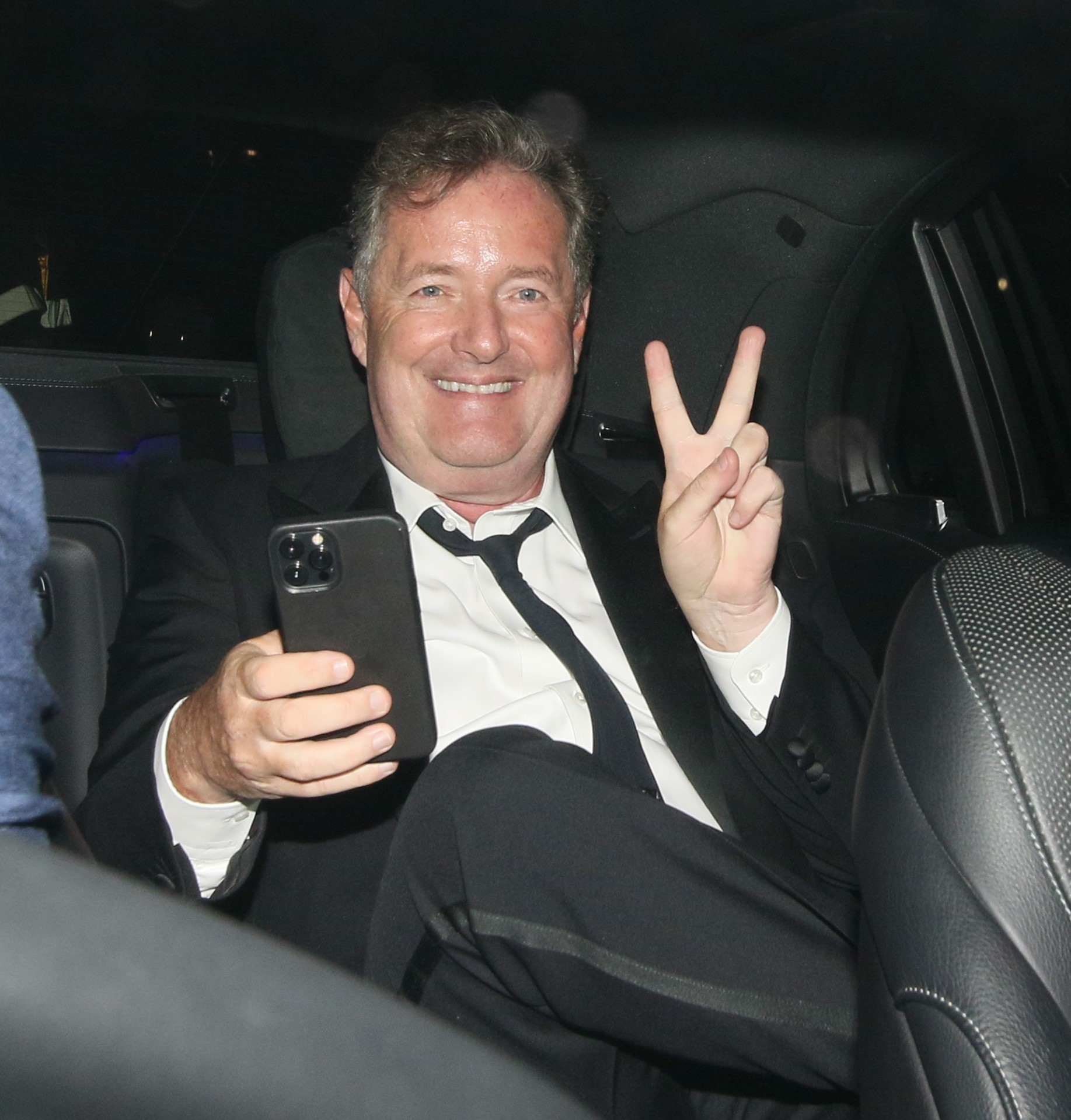 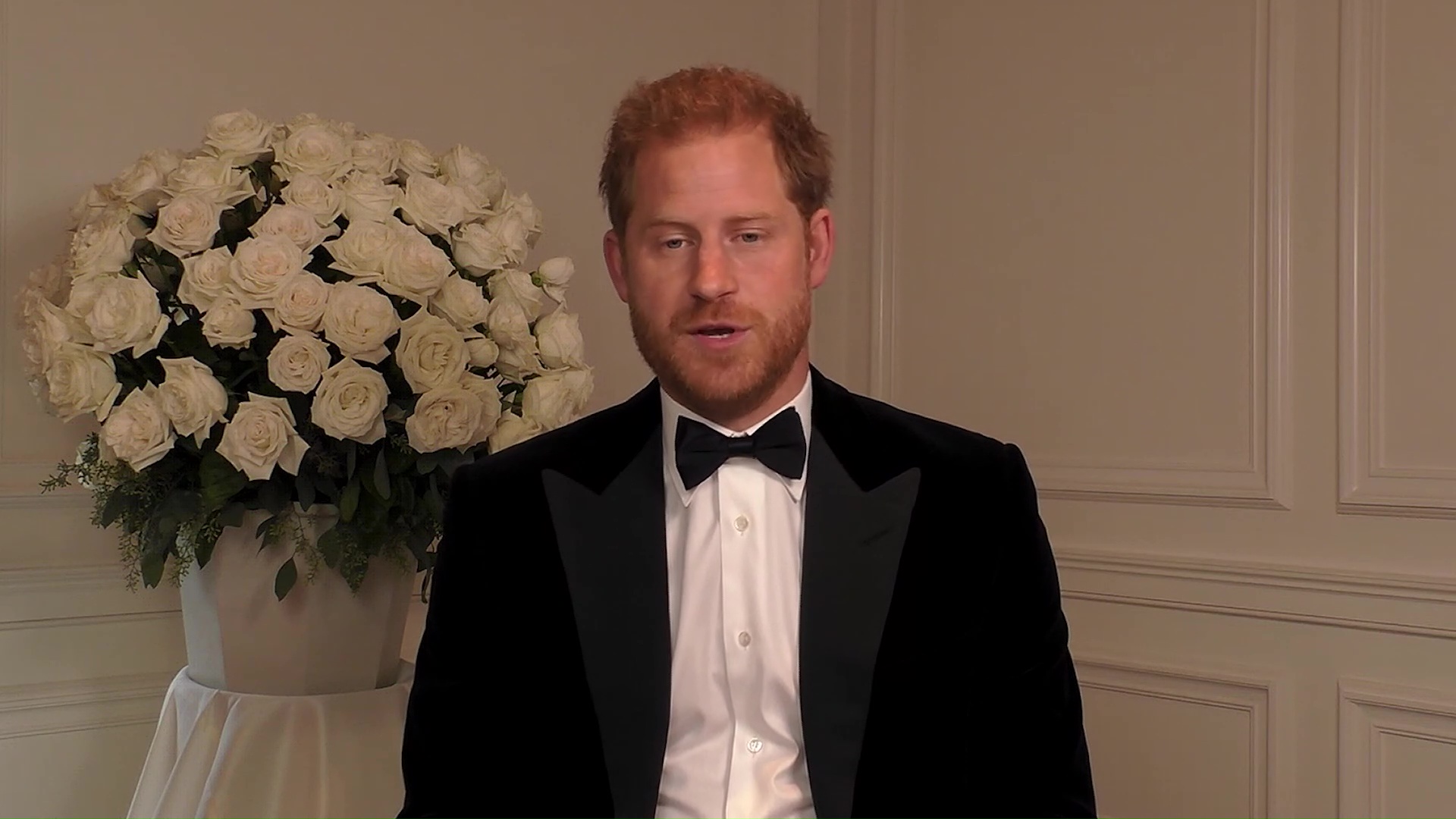 He shared a story on his Twitter this morning about him watching the royal's speech, saying: "#awks".

He accused the Duchess of Sussex, 39, lying to Oprah Winfrey when she said she had previously felt suicidal.

Both Harry and Meghan personally lodged a complaint against Piers to ITV and Ofcom about his outburst.

But yesterday the media watchdog declared Piers was within his rights to share his thoughts on TV.

The regulator said he was "entitled" to say he didn't believe the Sussex's claims, and restricting his strong views would be an "unwarranted and chilling restriction on freedom of expression".

Harry last night made a surprise appearance at the award show in London via videolink from the US.

He presented a prize to Professor Dame Sarah Gilbert, Professor Catherine Green and the team behind the Oxford/AstraZeneca jab.

Harry also said people were being "overwhelmed by masses of misinformation," leading to hesitancy over the jab.

He added: “As people sit in the room with you tonight, more than a third of the global population has received at least one dose of the vaccine. That's more than five billion shots given around the world so far.

"It sounds like a major accomplishment and in many ways it is, but there is a huge disparity between who can and cannot access the vaccine” 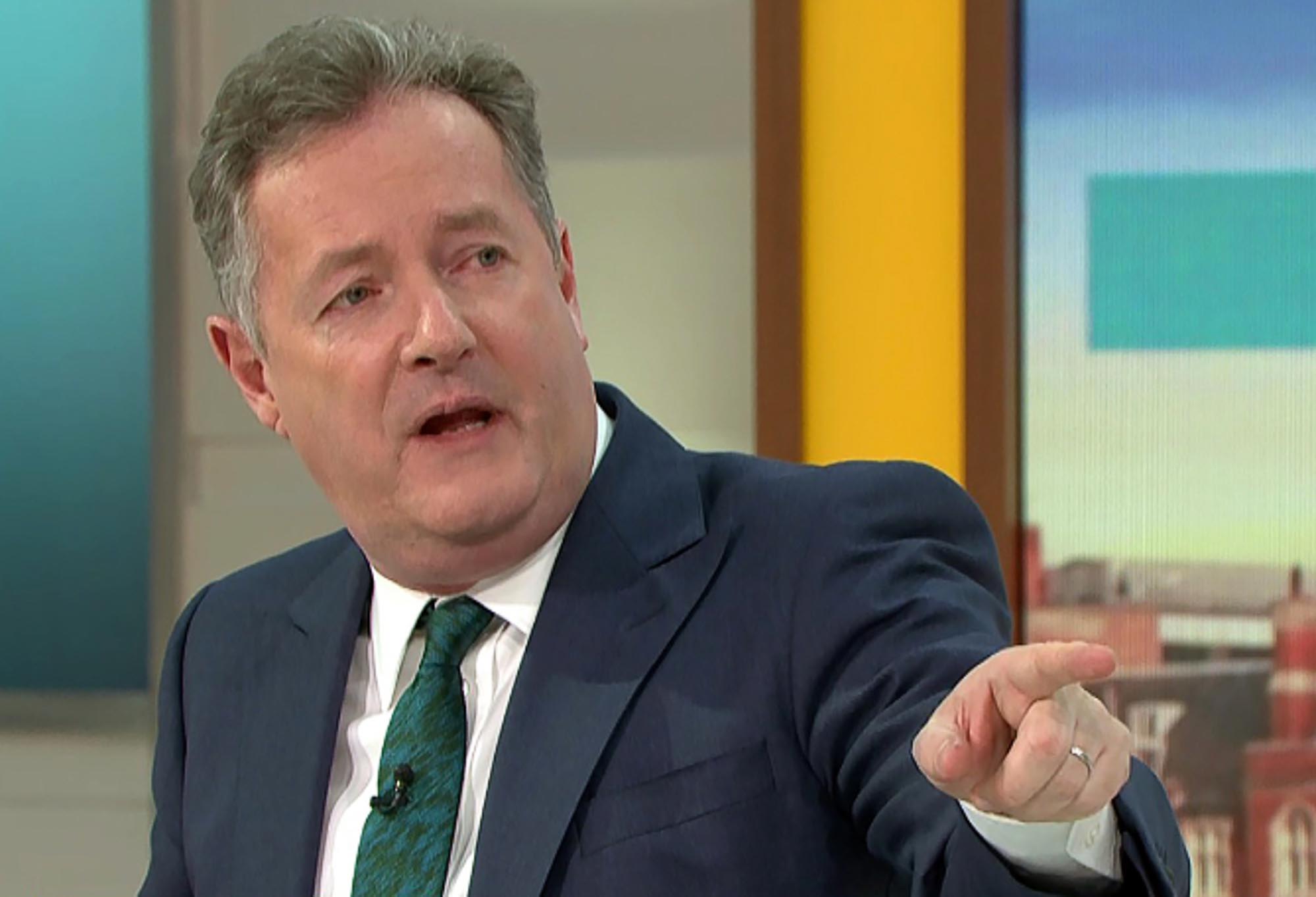 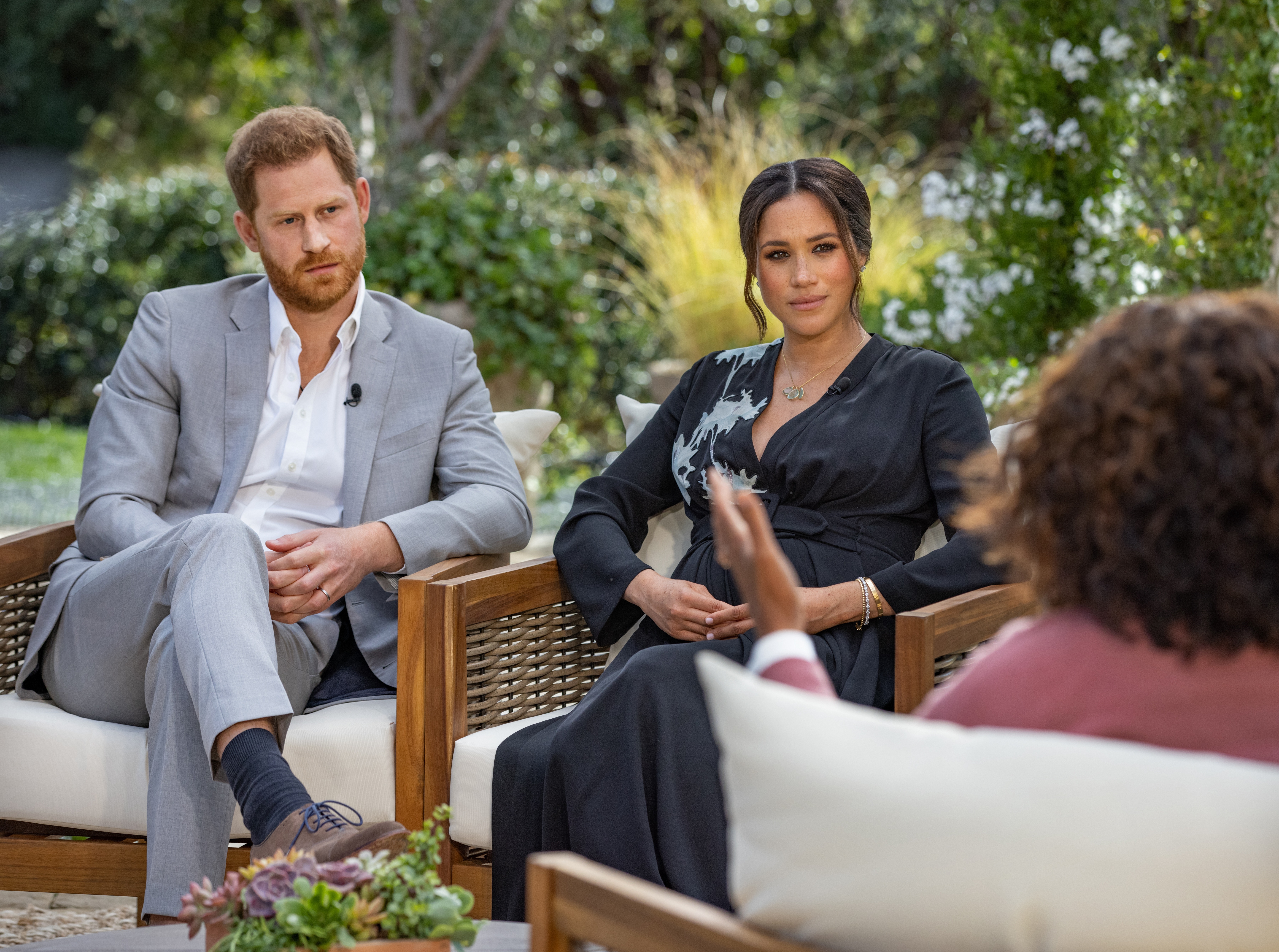 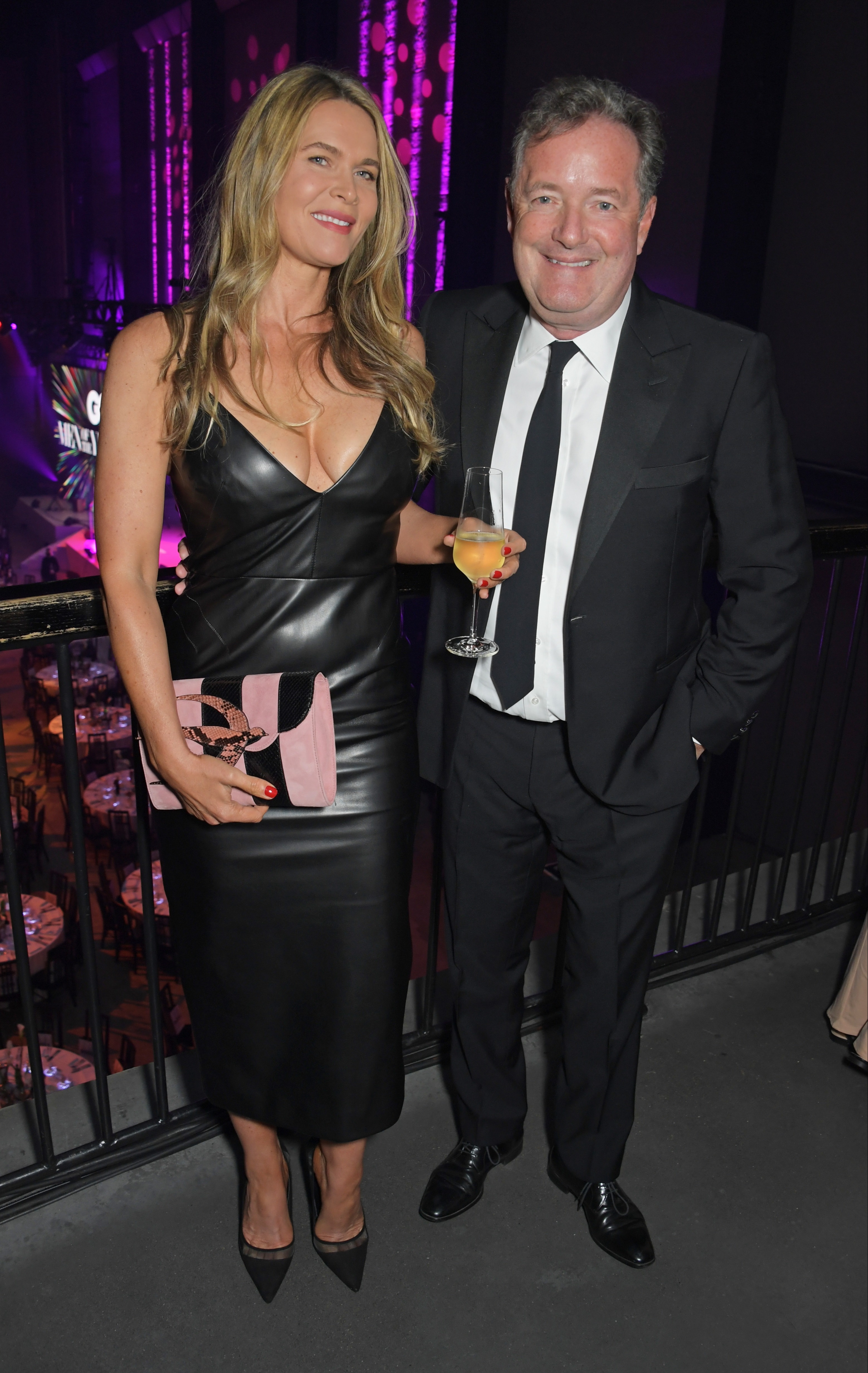