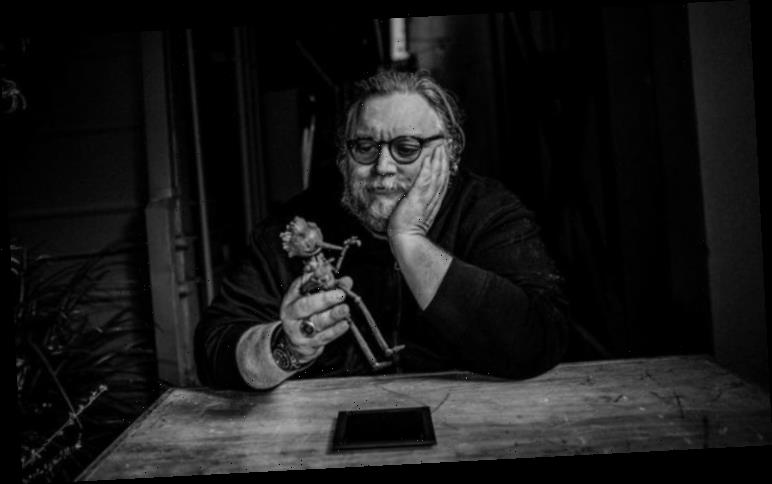 Pinocchio is a story parents use to discipline their children about the importance of telling the truth. It is also a whimsical, fantastical tale which is being retold by one of the most fantastical directors around: Guillermo Del Toro. Here is everything there is to know about Pinocchio ahead of its arrival on Netflix.

When is Pinocchio coming to Netflix?

Pinocchio is coming to Netflix in 2021, but the official release date has not yet been named.

The film has taken a little while to come to the point of being made, thanks to a series of problems which caused it to land it what is known as ‘development hell.’

Pinocchio was announced by Guillermo Del Toro back in 2008 as a co-production with The Jim Henson Company, with release scheduled for 2014. 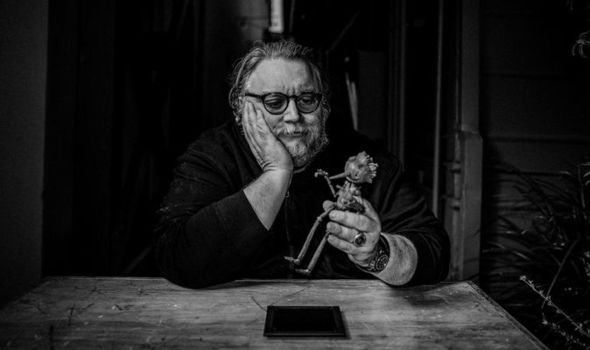 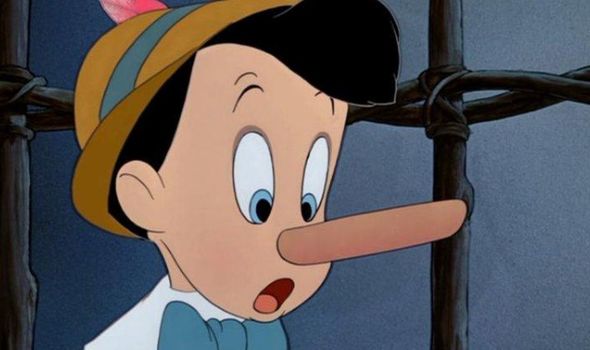 However, this did not happen and the film remained untouched for many years.

In 2017, Patrick McHale got on board to co-write the script, however the team behind the movie struggled to find a studio to finance it.

The following year, Netflix announced it had acquired the movie and began production, with 2021 named as the planned released year.

Speaking about having the film finally in production, Del Toro said: “After years of pursuing this dream project, I found my perfect partner in Netflix. 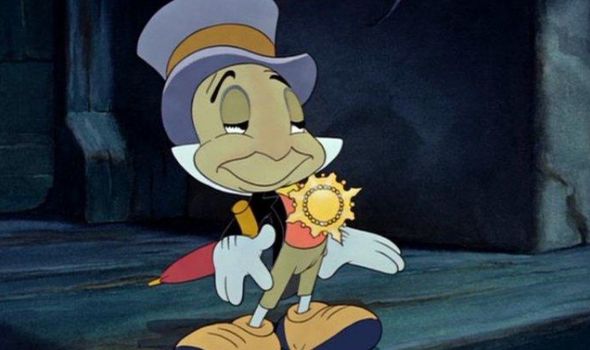 “We have spent a long time curating a remarkable cast and crew and have been blessed by continuous support from Netflix to quietly and carefully soldier on, barely missing a beat.

“We all love and practice animation with great passion and believe it to be the ideal medium to retell this classic story in a completely new way.”

Who is in the cast of Pinocchio?

The film is stop motion, therefore the people involved will be voice cast rather than appearing on screen. 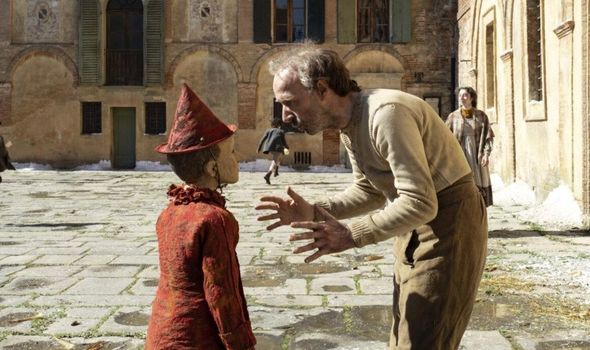 Newcomer Gregory Mann will star as Pinocchio with Ewan McGregor taking on the role of Cricket, known in the Disney movie as Jiminy Cricket.

David Bradley, known for his role as Argus Filch in the Harry Potter franchise, will voice Geppetto, while Oscar winner Tilda Swinton will voice The Fairy with Turquoise Hair.

Ron Perlman will voice Mangiafuoco, while double Oscar winner Christoph Waltz will lend his voice to the character of The Fox, and Stranger Things’ Finn Wolfhard will play Lampwick, originally called Candlewick in the original story.

What is Pinocchio about?

The official synopsis from Netflix reads: “Drawing on the classic Carlo Collodi tale, this stop motion musical follows the extraordinary journey of a wooden boy magically brought to life by a father’s wish.

“Set during the rise of Fascism in Mussolini’s Italy, del Toro’s Pinocchio is a story of love and disobedience as Pinocchio struggles to live up to his father’s expectations.”

As if often the case in a del Toro film, the movie is not likely to be as warm and fluffy as the Disney version of Pinocchio.

At present, there is no trailer for the movie, as production is still ongoing.

Pinocchio will arrive on Netflix in 2021