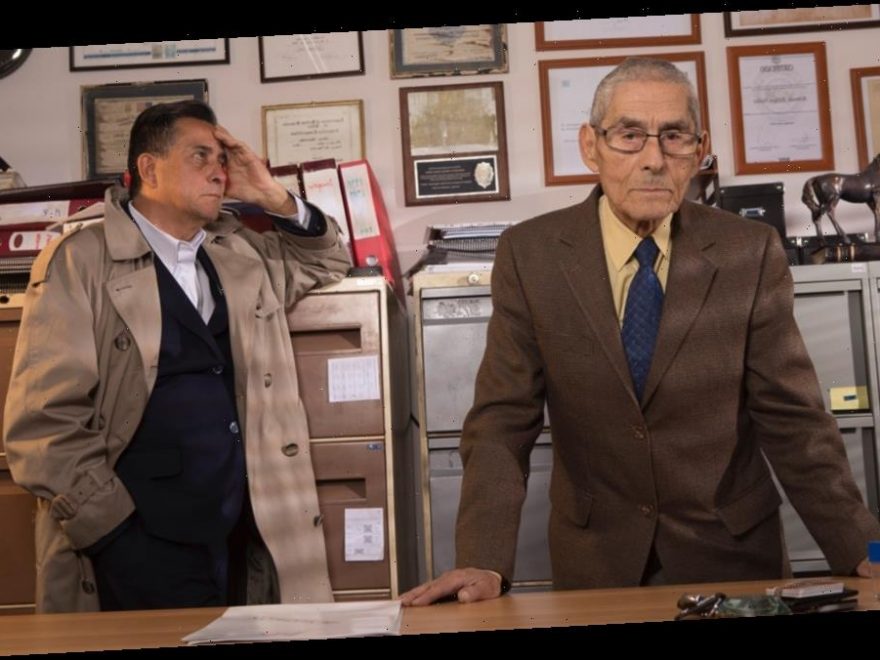 As we head into Oscar season, some countries are figuring out the advantages of grabbing increased attention with a well-regarded dual entry. Last year, Macedonia submitted documentary contender “Honeyland” for Best International Feature Film, and the movie became the first film to score nominations in both categories.

While the film earned raves, it helped that the movie was well-watched by both the documentary branch and the international committee voters.

In 2020, the most recent international submission is Chile’s World Documentary Sundance selection “The Mole Agent,” which won the Audience Award at San Sebastián. Directed by Maite Alberdi, the dramatic non-fiction hybrid tracks ex-Interpol detective Rómulo Aitken, who selects elderly spy Sergio Chamy to embed in a nursing home and report back the treatment of a woman there.

Other documentaries submitted by their countries this year include Alexander Nanau’s hard-hitting health expose “Collective,” Kenya’s “The Letter” (Maia Lekow and Chris King), and “Once Upon a Time in Venezuela” (Anabel Rodríguez Ríos).

Past dual submissions include “The Missing Picture” by Rithy Panh, which was nominated for Best Foreign Language Feature, Gianfranco Rosi’s look at Lampedusa’s refugees, “Fire At Sea,” which was nominated for Best Documentary Feature, and Ari Folman’s innovative animated documentary “Waltz with Bashir,” which wound up with a Foreign Language nomination for Israel.

Still undecided is which film Italy will submit for the Oscar, which will be announced on November 23. One possibility is Rosi’s well-reviewed fall festival documentary “Notturno,” shot over three years in the Middle East, on the borders between Iraq, Kurdistan, Syria and Lebanon.