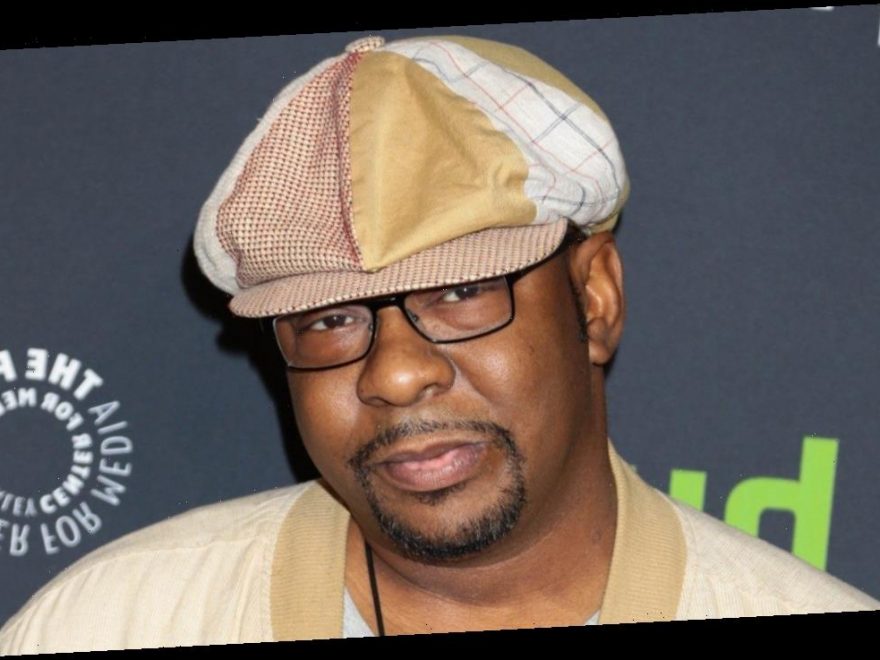 Bobby Brown Jr., the son of legendary singer Bobby Brown, sadly died on Wednesday afternoon in Los Angeles. He was 28.

Bobby Jr. was the half-brother of Bobbi Kristina Brown, who died aged 22 in 2015.

An LAPD spokesperson reported that their officers had attended a house in the Encino area of the city after receiving reports of a medical emergency just before 2 pm on Wednesday afternoon. Spokesman Jeff Lee said that “upon officers’ arrival, there was a person down at the location.”

Brown Jr. was reported dead at the scene. The LAPD said they don’t believe there was any foul play, and no further details as to the cause of death have been released.

Neither Bobby Brown nor any other family member has spoken publicly about the death beyond issuing a “no comment” through Bobby Sr’s agent, Nick Szatmari.

Bobby Jr. was one of two children for Kim Ward and Bobby Sr., who had had a relationship in the 1980s. Bobby Sr. has fathered seven children in total.

Fans shared their thoughts and prayers and offered their condolences online. One fan wrote they were “heartbroken” before adding, “Bobby Brown Jr. had a special gift. Rest well and in paradise.”

Many folks on Twitter sent their hearts out to Bobby Sr. as he deals with yet another tragedy. “My heart seriously goes out to [Bobby Brown]. I’m sorry,” said one Twitter fan.

Another fan sent their thoughts and prayers to the family and commented on the loss that Bobby Sr has already suffered in recent years.

Sadly the family is no stranger to tragedy.

Bobby’s former wife, singer Whitney Houston, died in February 2012 after accidentally drowning in a bathtub in a Beverly Hills hotel. Heart disease and cocaine were seen as contributing factors to her untimely demise.

This tragedy was followed by the death of Whitney and Bobby’s daughter, Bobbi Kristina Brown, in 2015. It seemed like history had repeated itself when Bobbi was discovered unresponsive in a bathtub in her Georgia home.

An autopsy revealed that drug intoxication combined with immersion led to pneumonia and brain damage, which killed her. Her husband, Nick Gordon, was suspected of being liable for her death, but no criminal charges were brought against him.

Gordon had been taken in by the Brown family when he was a teenager before he developed a relationship with Bobbi.

The family had seen Bobbi and Gordon as like sister and brother, which led to them disapproving of the relationship. In January 2020, Gordon also passed away after overdosing on heroin.