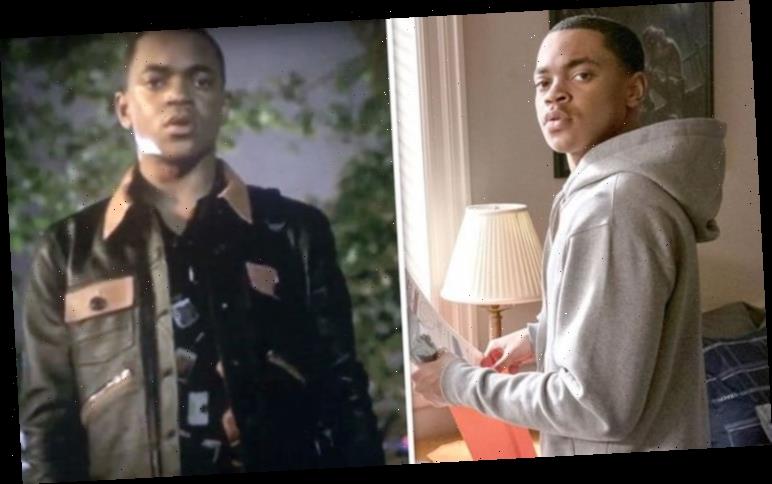 Season one of Power Book II: Ghost did not disappoint after it aired recently with the major storylines of the series coming to a head and fans finally seeing the return of one veteran character. However, fans have questions about the last episode of the show, especially the deaths which come with a dangerous world like Power. Titled Heart of Darkness after the novel by Joseph Conrad, the finale analysed again Tariq St Patrick’s (played by Michael Rainey Jr) character as he made some tough decisions.

Who did Tariq kill on Power Book 2?

The season finale saw Tasha St Patrick’s (Naturi Naughton) trial end with Tariq getting his mother off the death penalty but the cost was she had to go into witness protection.

This will leave a question over whether actress Naughton is going to be reprising her role in the already confirmed season two or if it’s curtains for the character for now.

Finally, Tommy Egan (Joseph Sikora) showed up after laying low since the Power series finale and was understandably peeved at her for naming him as James “Ghost” St Patrick’s (Omari Hardwick) killer.

He made a couple of attempts on Tasha’s life in revenge but ultimately failed when Tariq got his mother put into witness protection sooner rather than later. 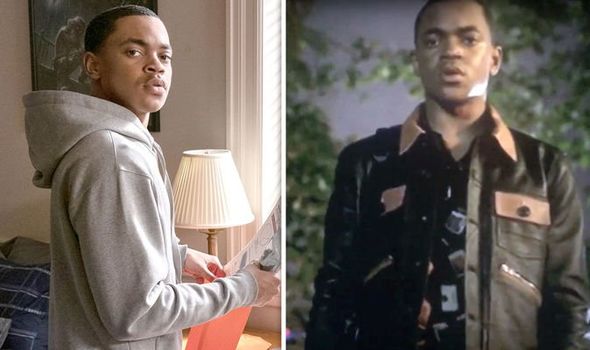 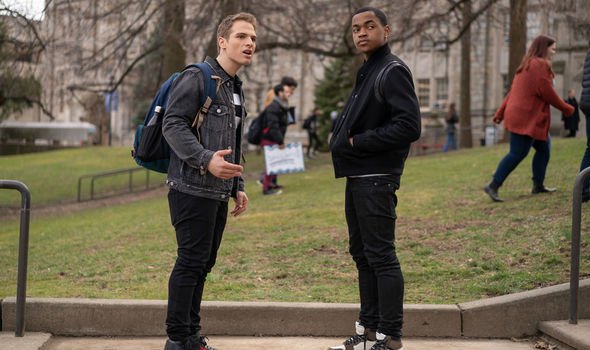 Tariq helped to get the authorities to stop searching for Tommy as well by orchestrating an elaborate car crash which ended in flames and helped the gangster to fake his own death.

Despite helping to get rid of the FBI, Tommy was still baying for blood and tried to kill Tariq at Ghost’s graveside no less.

Luckily, his plans were scuppered by queenpin Monet Tejada (Mary J. Blige), who gave him marching orders while holding a gun to his head.

Tommy complied but there’s nothing to suggest he might not be back in the future to take revenge on the St Patricks for selling him down the river. 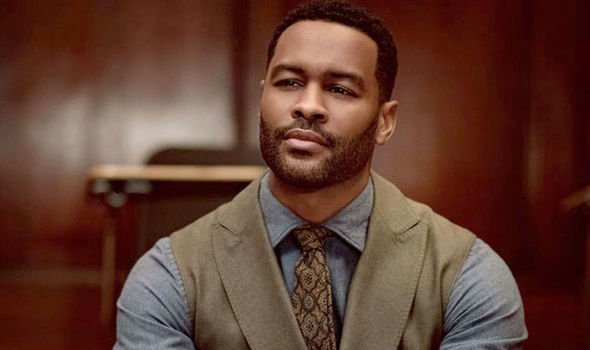 Tariq was racking up his kill count when he took out the dodgy Stansfield professor Jabari Reynolds (Justin Marcus McManus).

Jabari was shot by Cane Tejada (Woody McClain) after overhearing a conversation between Tariq and the academic but he didn’t kill the professor.

The teacher had learnt about Tariq’s drug enterprises and his links to Dru Tejada (Lovell Adams-Gray), revealing he knew all to the student and planning to write a book about him.

Cane was planning to turn the gun on Tariq when the college student managed to talk his way out, saying he would fix everything. 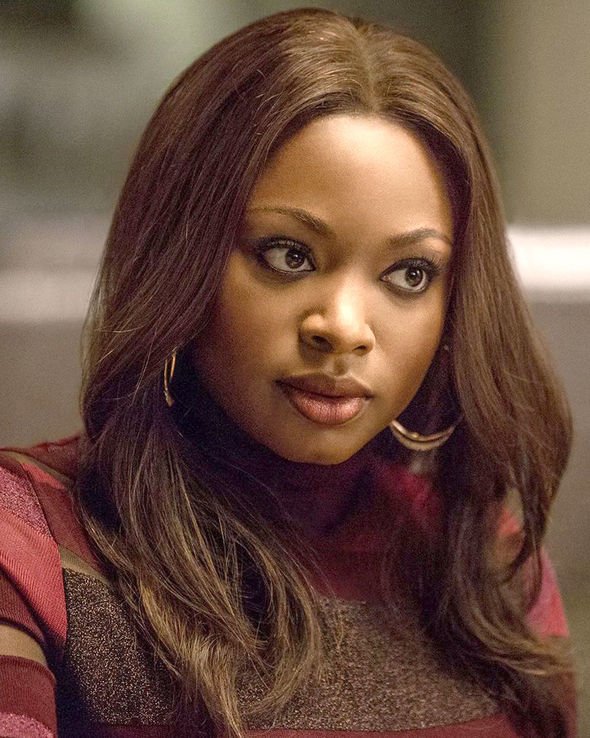 This meant the demise of Jabari at the hands of Tariq, who could spill all knew know about his links to Monet.

Fans of Ghost have plenty more of the show to look forward to in the future after Starz confirmed season two has been given the green light.

Speaking to Deadline about where season two will be headed, Power creator Courtney Kemp said: “What I think I can say is that Tariq was made a choice to save his mom but it’s a choice that he doesn’t have total control over because he doesn’t know where she’s going.

“So, I think what will come up in the next season is his lack of ability to contact his mother, to be with his mother and to have that connection.

“You know in trying to build the coming-of-age story, we really did have training wheels on Tariq in the first season which in the form of his mother. So, he turns 18 and by the end of the season he’s sending his mother away.”

She added: “Part of the journey of season two is absolutely going through and making decisions without the benefit of someone to call.”

However, before the series returns, the second Power spin-off show will be launching in summer 2021 when prequel Power Book III: Raising Kanan will premiere.

Starz has already dropped a short promo to whet fans’ appetites and while it didn’t give much away, the teaser featured the new cast.

Unlike Ghost, Raising Kanan is very much a period piece set in the early 1990s with the title character (Mekai Curtis) still very much an innocent in school.

The show will see the origins of Kanan Stark and how he became the ruthless drug dealer – as portrayed by Curtis “50 Cent” Jackson – in Power.

Also, as the Ghost season one finale suggested, Tommy was ejected out of New York by Monet and will be spearheading his show Power Book IV: Force in Los Angeles.