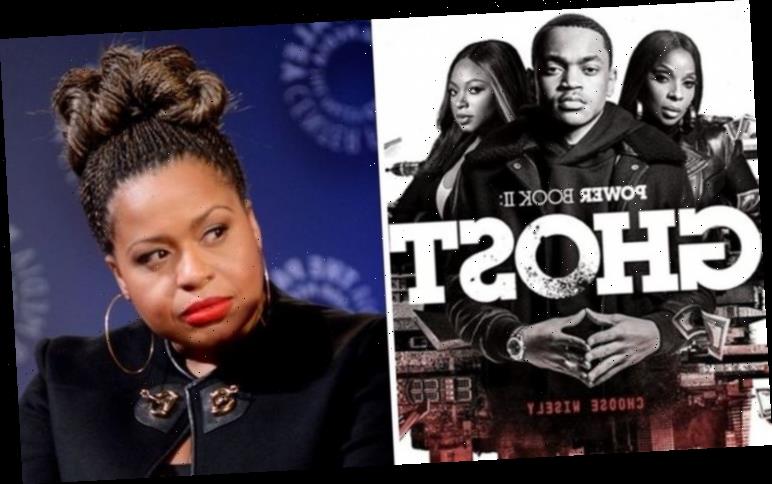 Writer and producer Courtney Kemp recently took to her Instagram page to show her love for the cast and crew of Power Book II: Ghost after the spin-off sweeped this year’s NAACP Image Awards. The Starz showrunner gave shout outs to series lead Michael Rainey Jr., and also hit back at the critics and naysayers who claimed the show wouldn’t be a success.

The Starz spin-off beat out TV staple This Is Us, as well as newcomers Bridgerton and Lovecraft Country at the awards’ 52nd ceremony.

After Power’s first spin-off won all three of the awards for which it was nominated, showrunner Courtney Kemp took to social media to share her thoughts. 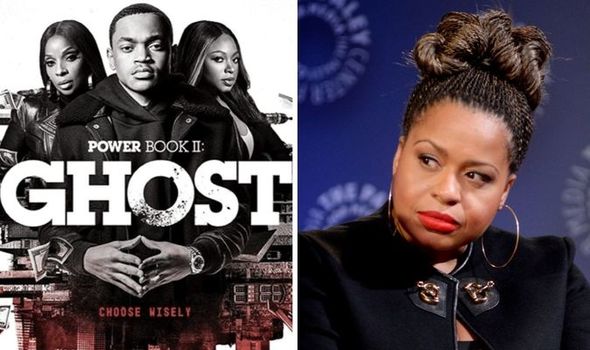 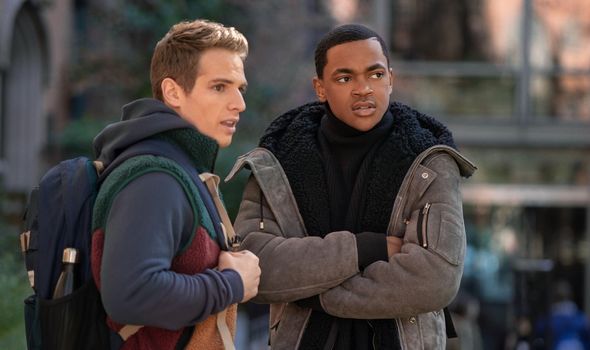 She also had strong words to say to those who doubted Book II would be a success with series lead Michael Rainey Jr. at the helm.

Kemp wrote: “To the haters who said it would never work. To the doubters who told me to my face and behind my back that we couldn’t make it happen. To those insidious people who thought @michaelraineyjr couldn’t carry a show.

“Got some advice for y’all. First— never underestimate the strength or determination of a black woman. Second, never sleep on the creativity and ingenuity of my people.” 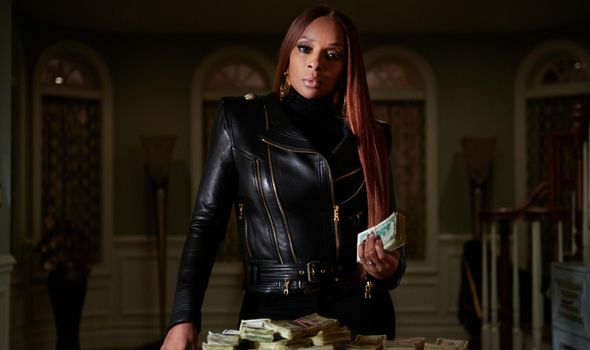 “And third never forget the loyalty and beauty of our #powerfans, who show up EVERY SINGLE MF TIME!”

Rainey began his tenure on the show as the teenage son of one of the most powerful men in New York, James ‘Ghost’ St. Patrick (Omari Hardwick).

Since his introduction to the series in 2014, the young TV star has gone from strength to strength and received acclaim for his first lead role in Book II.

Power’s screen domination is far from over, as Rainey and the rest of the cast have recently begun filming the spin-off’s follow-up season.

Kemp’s followers tipped their hats to her success with Starz, and noted future NAACP Awards should expect to see a lot more Power series among the nominations.

One fan replied: “Next year all your shows will be going against each other for that award. What a blessing.”

And another commented: “Congratulations!!! Love the shows and your creative genius!!”

Also among this year’s notable winners were action threequel Bad Boys For Life, which nabbed the NAACP award for Outstanding Motion Picture.

Both Viola Davis and the late Chadwick Boseman picked up trophies for their performances in musical drama, Ma Rainey’s Black Bottom.

Power Book II: Ghost is available to watch on Starz and Starzplay.