The single-camera series, inspired by Serrano’s life growing up in San Antonio, follows a teenager balancing college aspirations, societal expectations, and a hectic home life, anchored by his single mom and five uncles.

Diaz-Silverio will portray Rafa, a 16-year-old high school junior who must balance his mom and five uncles’ opinions after finding out that he has the chance to be the first person in his family to ever attend college.

Rey Diaz will portray Rollie, one of Rafa’s uncles and the middle child of his brothers. He’s the wildman of the family. He is regularly in minor trouble with the law. Though he’s feared as a brawler in the neighborhood, he’s also the most sentimental of the group.

Esteve will portray Mike, the second youngest of Rafa’s uncles. He is a fit, disciplined, military man who acts extremely alpha male-y all the time, though nobody in the family buys it.

Martinez will portray Miguel, one of Rafa’s closest friends who is a bit of a smart aleck.

Medina will portray Jay, the eldest of Rafa’s uncles. He has worked at a full-time, labor-intensive job since he was 17. He moves through life in the most straightforward way possible. He is the ultimate pragmatist.

Santos will portray Ryan, the youngest of all Rafa’s uncles. He works as a mid-level bank teller, but he tells everyone he works in finance. 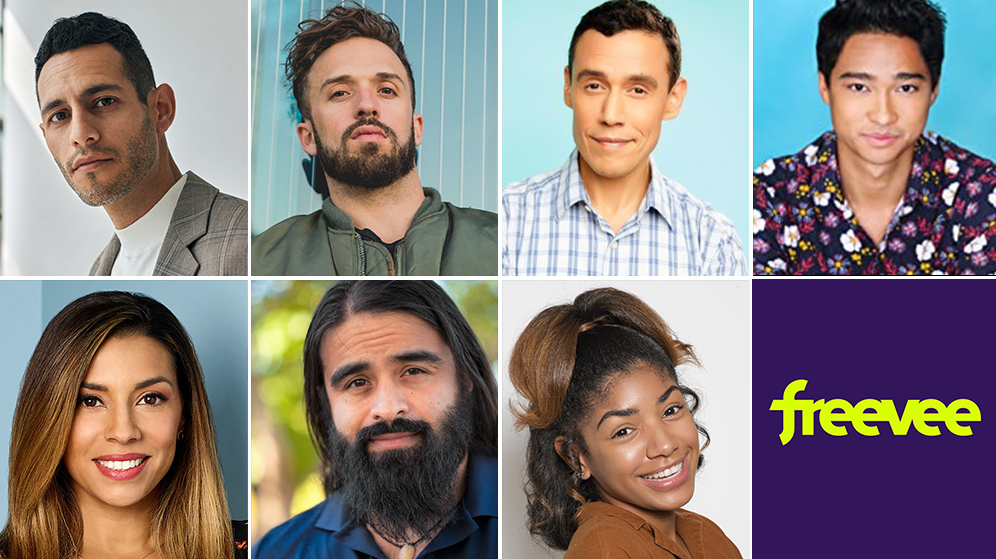 Siwabessy will portray Harris, another one of Rafa’s closest friends, who has plenty of swagger and no use for college, as he intends to inherit his parents’ corner store.

Vidal will portray Andrea, Rafa’s mom and the third eldest among her and her brothers. She’s the beating heart of the family. She’s insightful, clever, and resourceful.

Villa will portray Mondo, the second oldest of Rafa’s uncles and a cosmic wanderer. His advice usually has a bizarrely comforting philosophical hue to it that rarely translates to practical application.

Washington will portray Mya, Rafa’s friend who also happens to be his secret crush. She comes from an affluent and well-educated family for whom attending college is not an accomplishment but an expectation.

Production for the series will begin later this month in Albuquerque, New Mexico.

Serrano serves as creator and executive producer for the series, alongside executive producers Michael Schur via Fremulon, David Miner for 3 Arts Entertainment, and Morgan Sackett. The series is produced by Amazon Studios and Universal Television, a division of Universal Studio Group.