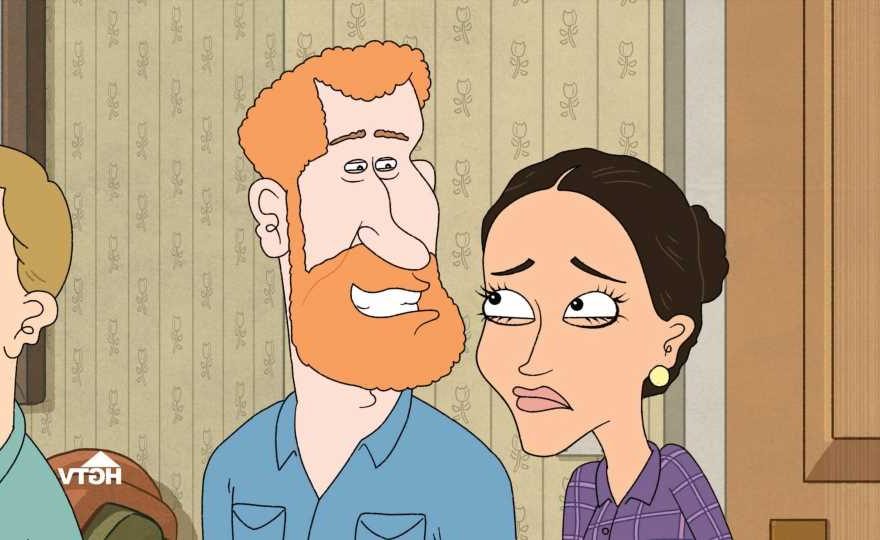 PRINCE Harry and Meghan Markle say they are 'royally screwed' in an outrageous new scene from The Prince. 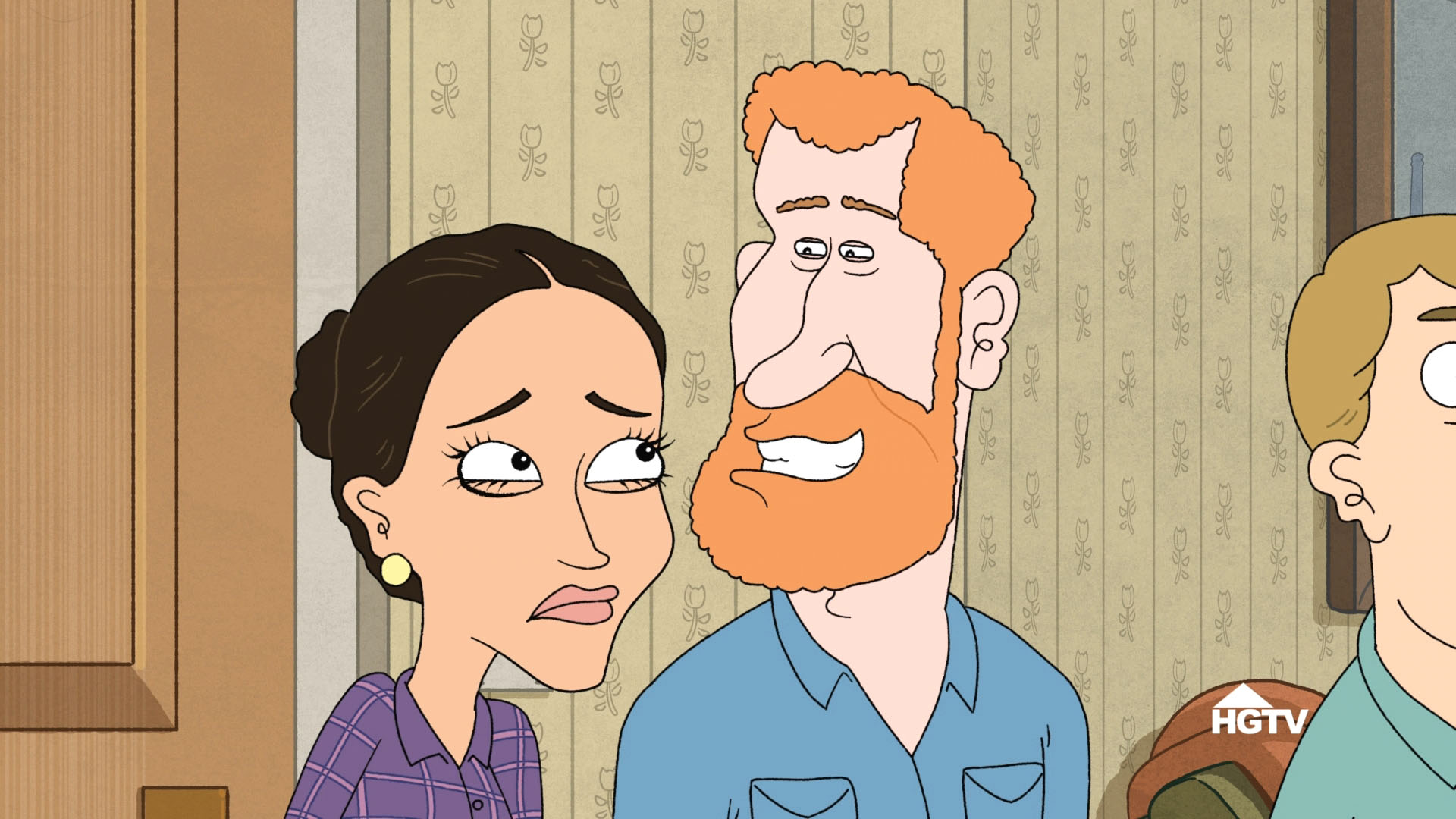 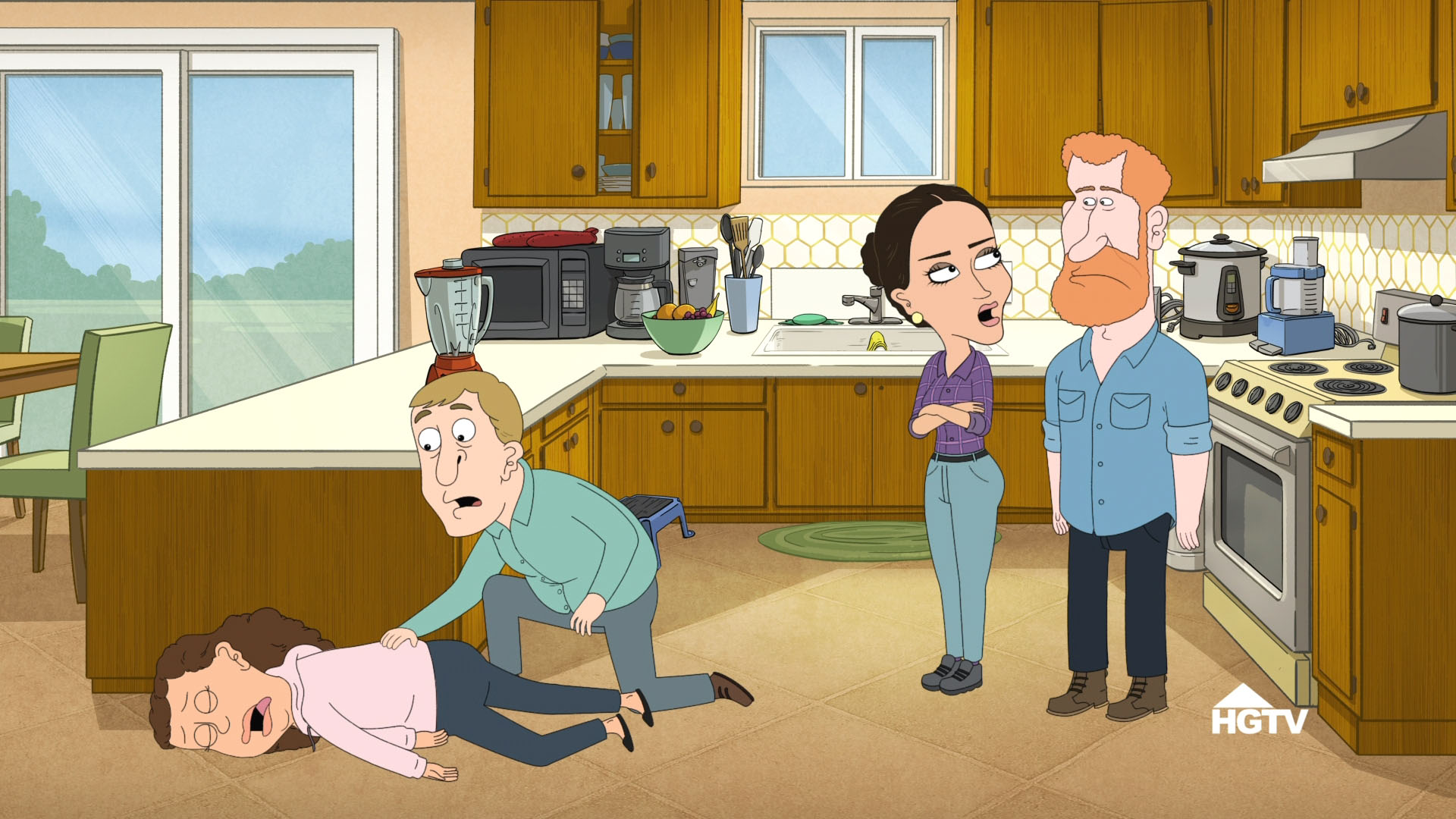 The HBO series pokes fun at the Royal Family and it previously mocked Meghan's feud with Kate Middleton.

In a new episode, Harry and Meghan are once again the focus as they present a home makeover show called Royally Screwed.

In the segment on the animated show, the couple introduce themselves, saying: "Hi, I'm Meghan Markle and I'm Harry and we're royally screwed. Each week we take a house from drab to fab."

In the show, the Anderson family has given them their $75,000 life savings to transform their home.

But Mrs Anderson collapses when she discovers Harry and Meghan have spent it all on a back splash with solid gold inlay for the kitchen and the rest of the house is exactly the same.

Meanwhile, in a scene from the third episode, cartoon Meghan and Harry were reading lines from a script and Meghan talked about her acting career and childhood dreams.

Harry confessed that he wanted to be a massage therapist when he was younger.

He said: "You never had a dream when you were a child to be something everything else said was impossible, like an astronaut or prime minister, or masseur?"

Meghan responded: "Ah… I wanted to be a princess."

To which Harry then savagely said: "Oh, well you kind of f***ed that up." 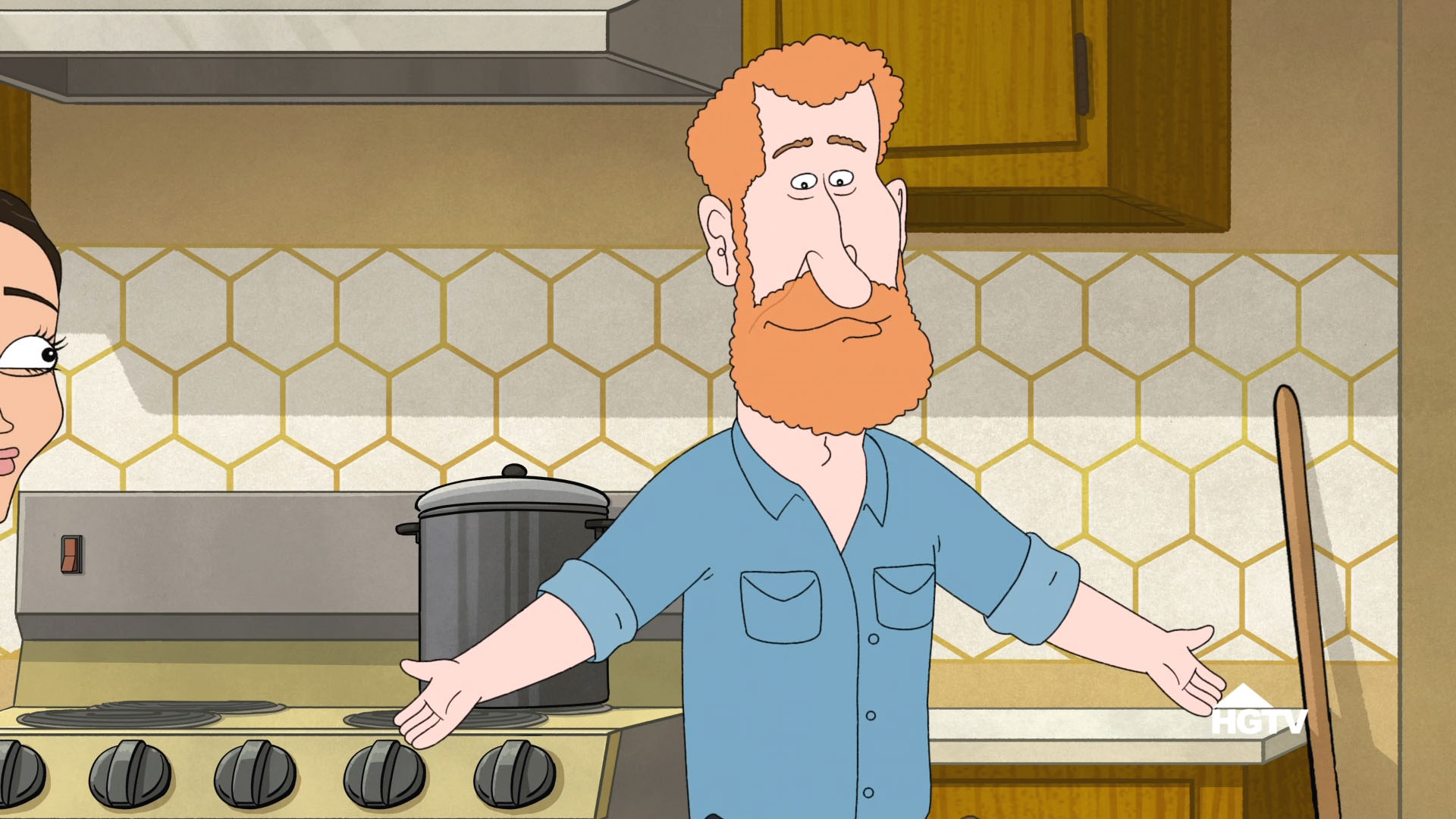 The Prince airs on HBO in the US.