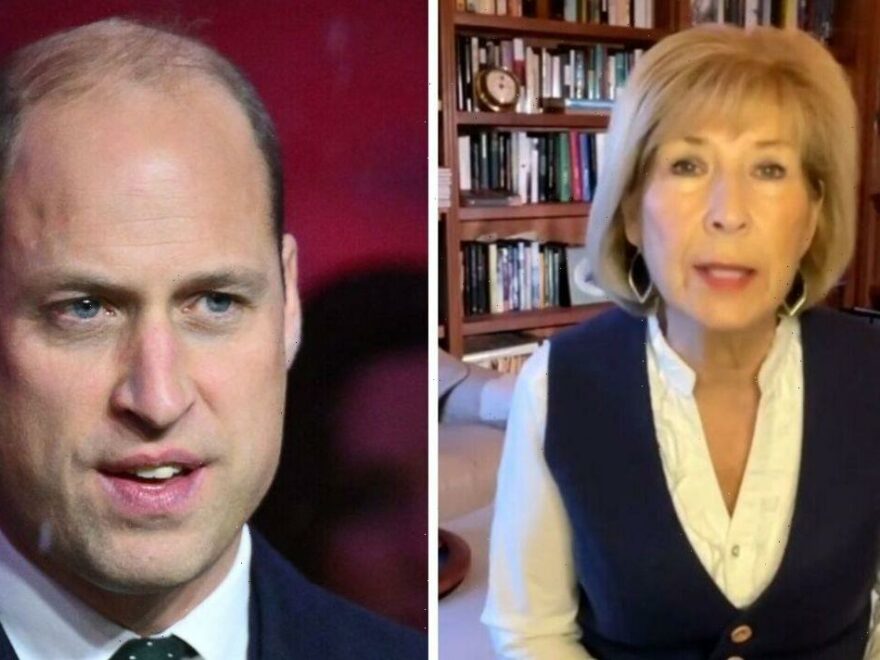 On Sunday’s instalment of BBC Breakfast, hosts Nina Warhurst and Roger Johnson spoke to royal expert Jennie Bond about Prince Harry’s upcoming novel. In the tell-all memoir, the 38-year-old repeatedly details how he dealt with the death of his mother, Princess Diana.

In 1997, the Princess of Wales died following a car crash in Paris when her two sons, Prince Harry and Prince William, were only 15 and 12.

Now, after over two decades the Duke of Sussex has publicly spoken out on how he dealt with the death of his mother in an upcoming interview with ITV.

It’s believed that he also touches on the topic throughout his upcoming memoir, Spare, which is set to be released next week.

A new trailer for his interview with Tom Bradby shows the Duke revealing that after Diana died, he cried once and was left feeling guilty for not weeping publicly.

Touching on the revelations on BBC Breakfast, Nina Warhurst was speaking to royal expert Jennie Bond to get her thoughts.

The presenter asked: “These are incredibly complex issues of childhood trauma and grief that would stay with any child, is it necessary?”

Nina questioned whether or not it was helpful for Harry to go into so much detail at this point in his life.

Jennie replied: “Well for Harry it probably is helpful, this is the way he’s now chosen to deal with it. Having, as he admits, said nothing for many years.

“He shut it down, not even thought about his mother because that’s the best way he could handle it.

“It’s all now coming out and coming out publicly, I have no problem with that if that’s what he wants to do.”

However, the royal correspondent admitted that she did have an issue with him invading his brother’s privacy.

Jennie told Nina that there’s been a report recently on how the two brothers interacted at their grandfather, Prince Philip’s funeral.

She commented: “William, first of all, lunged at Harry and then grasped him in a big hug and said, ‘I love you, Harold, I love you and I want you to be happy’.

“We’re getting a picture there of the Prince of Wales, who is equally, dramatically almost in a Shakespearian way, conflicted by its tragedy, it’s love and hate.

“It’s a mixture of emotions and I don’t think William wanted his emotions and his inner turmoil to be public knowledge but it is now.”

In the ITV in-depth interview, set to air on January 8, the Prince touched on the prospect of one day reconnecting with his brother and father.

The 38-year-old claimed that his family have shown absolutely no willingness to reconcile with him and his wife Meghan Markle as he said they’re being kept as villains.

Although this won’t be the first time Harry has publicly spoken about the fractured relationship with his family as he mentioned it throughout his Netflix documentary which came out at the end of 2022.

Harry: The Interview is on ITV1 and ITVX at 9pm on January 8