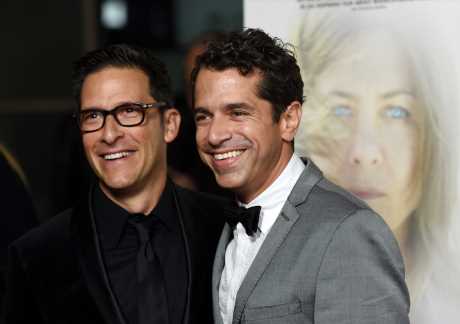 I have learned that Universal Television has let the options on the entire cast of its NBC’s drama pilot Prism lapse while the studio continues conversations with Netflix about picking up the project to series.

The move is not a surprise. As Deadline reported previously, Netflix intends to retool the Rashomon-Inspired project and shoot a new pilot if it picks up the drama. For that reason, Universal TV was not expected to hold onto most actors, whose options expire this weekend; it was just unclear whether any cast members would be asked to continue.

Prism, from Daniel and Ben Barnz’s We’re Not Brothers Productions, Carol Mendelsohn and Julie Weitz, was an early standout at NBC. It did not make the cut at NBC but Universal TV brass had been very high on the project and took it out immediately after the network passed on the pilot. The feeling was that Prism‘s content is more premium, so it was shopped to SVOD services, with Netflix engaging in talks.

Written by Daniel Barnz, who also directed the NBC ;pilot, Prism is inspired by Rashomon, the 1950 Japanese period psychological thriller directed by Akira Kurosawa. Prism is described as a provocative exploration of a murder trial in which every episode is told through the perspective of a different key person involved. Each new version of the facts ratchets up the mystery and the suspense, calling into question everything we have seen so far and asking is the right person on trial? Driven by an ensemble of complicated characters, the show lets the audience ask if truth matters less than who can tell the most compelling story.

Daniel Barnz and Ben Barnz executive produce along with Mendelsohn and Weitz. Universal TV produces in association with We’re Not Brothers and Carol Mendelsohn Prods.