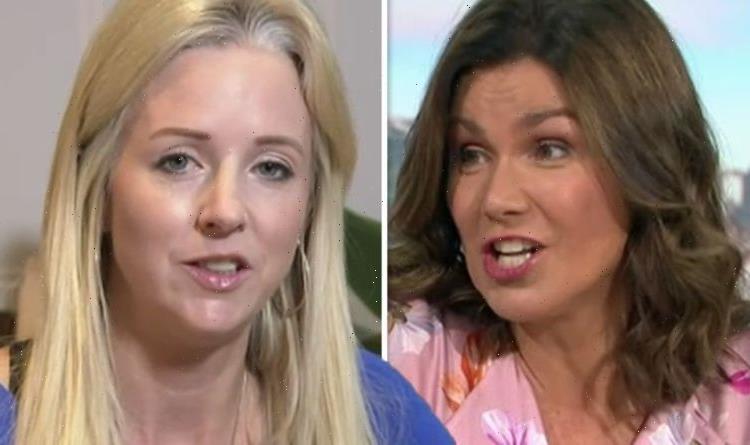 Alastair Campbell and Susanna Reid were joined by turkey farmer Paul Kelly and Brexiteer Isabel Oakeshott as the panel debated whether Britain should reopen its borders to foreign workers. However, Isabel furiously denied claims Brexit was to blame for lorry driver shortages and the projected turkey shortages expected in the lead up to Christmas.

Alastair began: “Boris Johnson has admitted that the pressure on Britain’s supply chain could last until after Christmas.”

Susanna continued: “The Government is already offering emergency visas to foreign lorry drivers to tackle the crisis and also poultry workers as well. Should we welcome more workers from across the EU and for longer?

“We’re joined now by turkey farmer Paul Kelly who says yes let’s reopen the borders to limit the disruption and journalist Isabel Oakeshott who believes reopening the borders isn’t the answer and the pandemic is the big contributor to the crisis.

“Isabel, is that because you were a big campaigner for Brexit and you don’t want to see the problems that it’s caused?”

Isabel replied: “I‘m looking at the reality here and the reality is this problem is not caused by Brexit.

“If you look for example at the issue of the shortage of HGV drivers which is quite clearly catastrophic the problem lies partly with the DVLA which has a massive backlog of wannabe HGV drivers who are waiting to sit their test.”