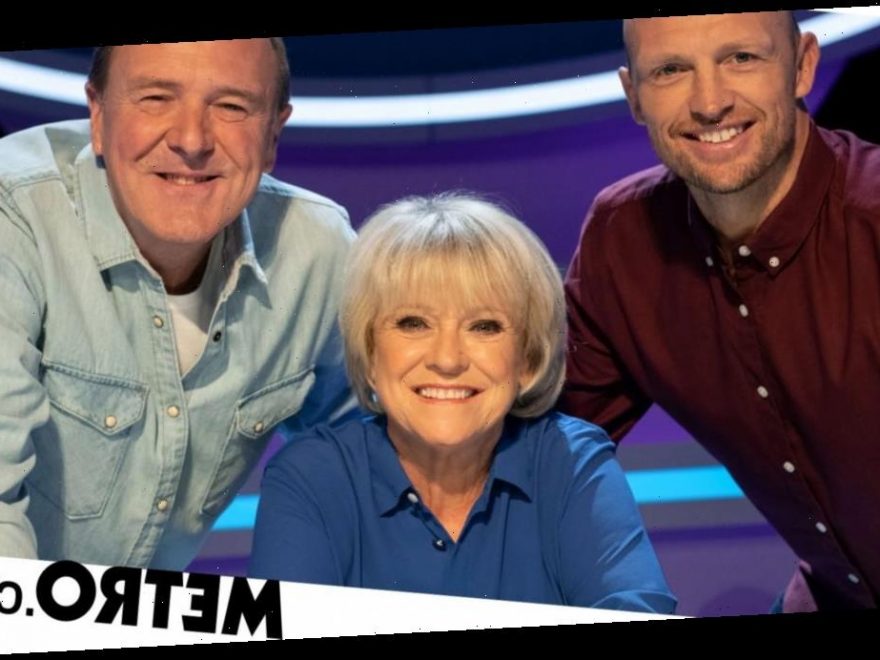 A Question Of Sport trio Sue Barker, Matt Dawson and Phil Tufnell are leaving the show as part of a major shake-up.

A BBC spokesperson confirmed that the host and team captains would be leaving the popular sport’s quiz show – and that the upcoming series would be their last.

‘We would like to thank Sue for her enormous contribution as the show’s longest-reigning host over the last 23 years,’ a spokesperson told Metro.co.uk.

‘And Matt and Phil for their excellent team captaincy over 16 and 12 years respectively.

‘Together they have ensured A Question Of Sport remains a firm favourite with the BBC One audience.’

The spokesperson went on to add that Sue, Matt and Phil’s final series will air next year before they are replaced with a new team.

Former tennis champ Sue has fronted the BBC programme, which is the longest-running sports show since 1997.

She was later joined by team captains Phil and Matt.

The quiz show first started in 1970 and was originally presented by David Vine along with team captains Henry Cooper and Cliff Morgan.

A nationwide tour with the stars was planned in April this year, however, it was cancelled due to the coronavirus outbreak.

Metro.co.uk has reached out to Sue Barker, Phil Tufnell and Matt Dawson’s reps for comment.