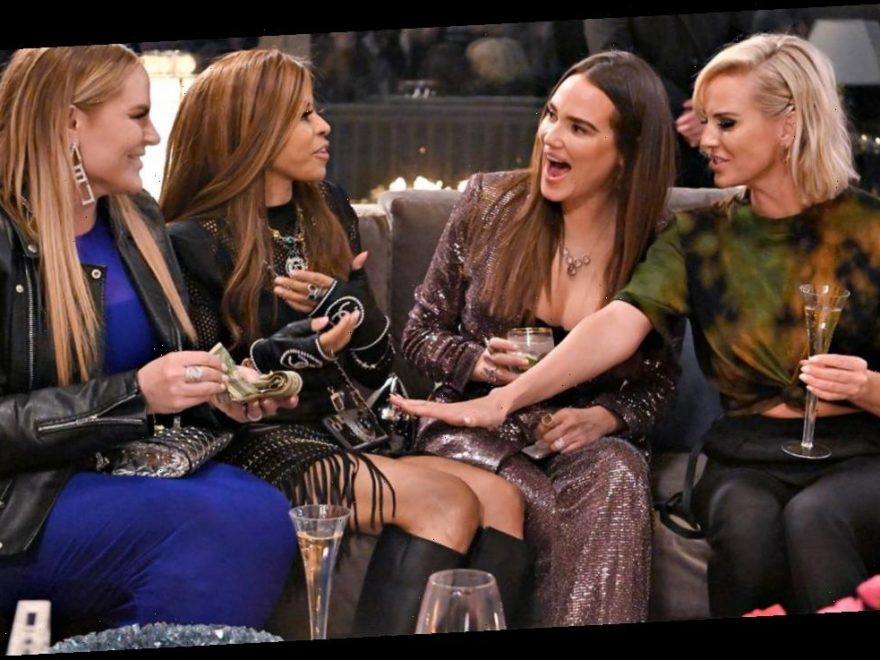 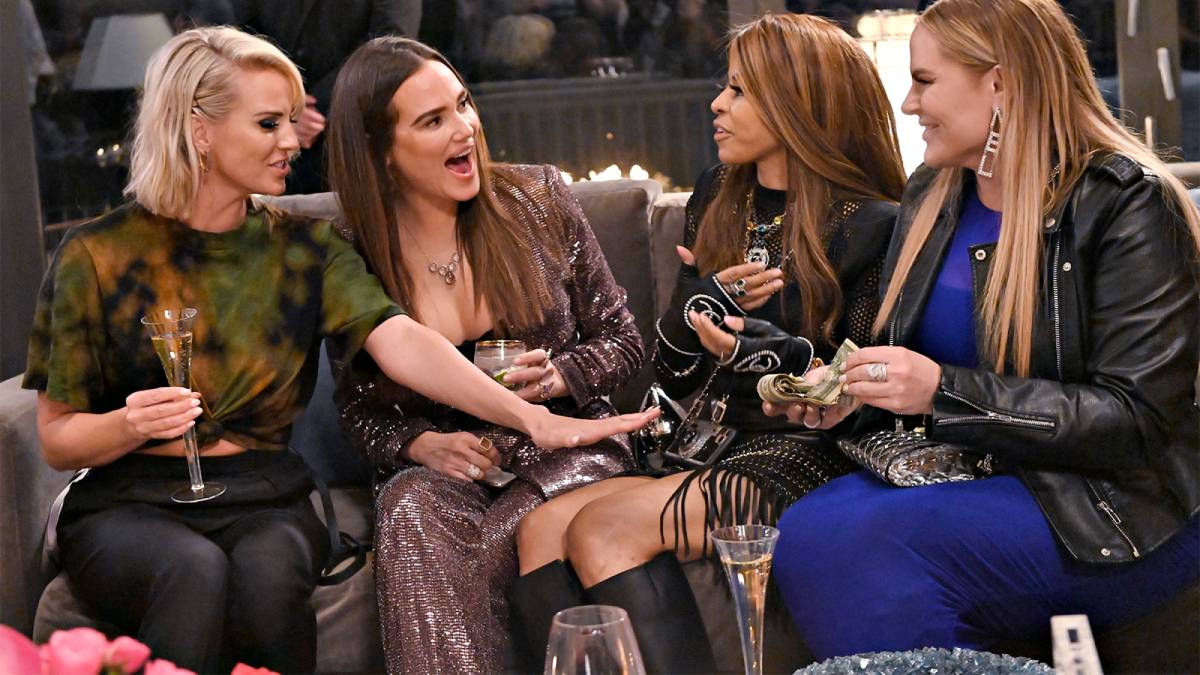 The preview kicked off with one of the housewives proclaiming, “I’m not ready!”– neither are we.

The preview got lit quick as the housewives did shots, danced suggestively, and even watched a male stripper twirl around a pole to Post Malone’s party song Wow. with special RHOSLC-specific lyrics.

There was then a few seconds of glamor when the housewives grabbed champagne glasses, flaunted their sequined dresses, and bathed in the jacuzzi, but the trailer turned action-packed quickly.

It abruptly cut to racing in snowmobiles down the Utah slopes and wrestling in the ring.

The trailer ended with the Salt Lake Housewives whooping and hollering on the dance floor.

The Housewives are pulling up to Salt Lake dripping in ice and popping bottles for the SERIES PREMIERE of #RHOSLC Wednesday, November 11.

The Housewives are pulling up to Salt Lake dripping in ice and popping bottles for the SERIES PREMIERE of #RHOSLC Wednesday, November 11.

If fans weren’t amped yet for the new season, they certainly will be after watching this preview. Many took to the comments section to show how excited they were for the series premiere on November 11.

The cast members also shared their excitement for the premiere on the post.

“Can’t wait!!!!” Meredith Marks exclaimed along with a red heart.

“RHOC can’t compete with these ladies!” one fan wrote to which Lisa replied, ” we are just getting started.”

The new preview vs the old preview

The whirlwind of a preview starkly contrasts the prior RHOSLC trailer. Since Salt Lake City is known for its Mormon culture, many fans were concerned that the women would be too traditional and make a boring season, or that RHOSLC would turn into another Sister Wives.

The first trailer primarily focused on religion to address fans’ concerns. The trailer shockingly revealed that there would be no traditional Mormons on the show.

However, many of the women have their own ties to Mormonism, whether they are “Mormon-ish,” left the community, or converted to another religion.

So Mormonism isn’t the only religion that will be featured on the show. In fact, there will be a pretty wide range. Mary Crosby is Pentecostal, Meredith is Jewish and Jen converted from Mormonism to Islam.

The first trailer teased that these women might have wild sides, but this new preview certainly unleashed them.

The Real Housewives of Salt Lake City premieres on November 11 at 10/9c on Bravo.