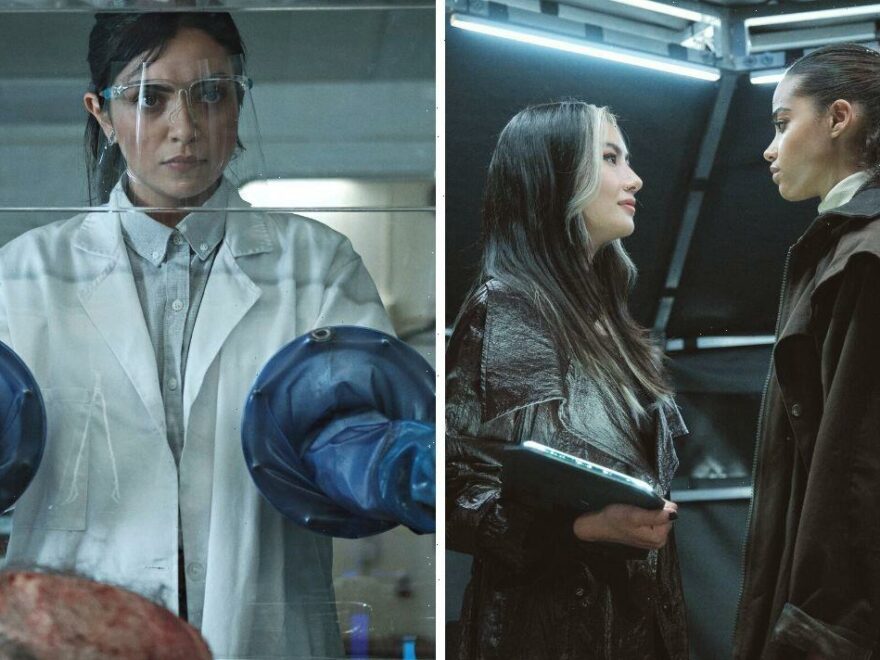 Resident Evil got off to a disappointing start and proved not everything Netflix touches turns to gold. The video game turned TV show landed itself some of the worst ratings in history, massively missing the binge-worthy mark the site is used to.

Bringing in some new records for the streaming giant, Netflix, Resident Evil didn’t quite have the launch it expected.

Based on the survival horror video games of the same title, the new listing dragged some of the lowest ratings the site has seen.

To make matters worse, show creators can also add a spot on the lowest rated shows in TV history to their roster.

Released on July 14, viewers were given the entire season to binge at their pleasure but it seemed many didn’t make it past episode one. 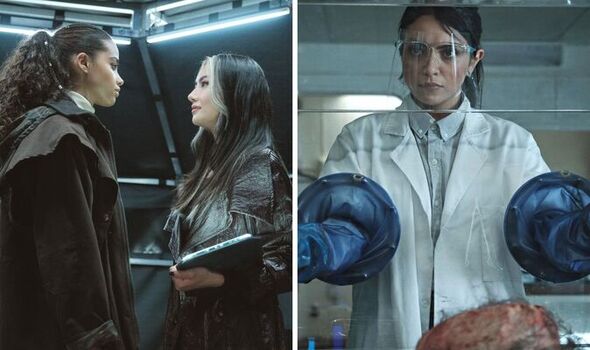 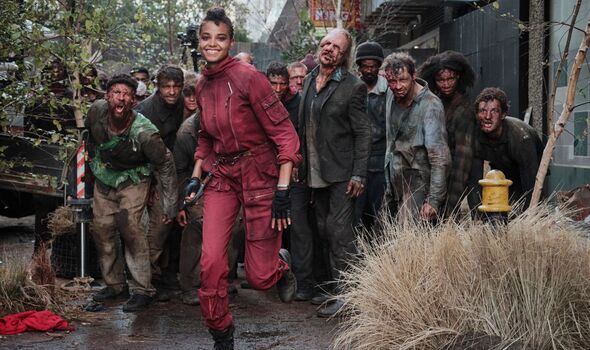 Receiving a rating of 16 percent on popular TV site Rotten Tomatoes, the news doesn’t go in the favour of actor Lance Reddick.

He takes on the lead role of Albert Wesker while Ella Balinska and Tamara Smart play his daughter, Jade.

Adeline Rudolph and Siena Agudong also feature in the flop, portraying the role of Billie.

Sharing their thoughts on the internet, fans took to Twitter to share their distaste of the eight episodes. 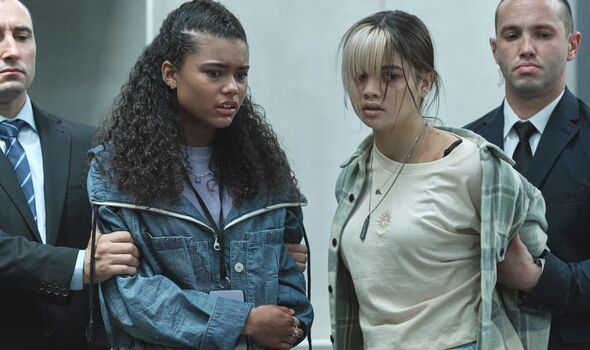 User @TheCriticalDri2 said: “Resident Evil on Netflix may be the most boring, pointless garbage I’ve seen all year, with absolutely nothing in common with its source material.

“It’s so bad, it makes the Milla Jovovich movies look like absolute works of art in comparison.”

Another user, operating under the handle of @bradyonetta, tweeted: “Me, trying to break into Netflix headquarters so I can delete the new Resident Evil series off their servers.”

Meanwhile, user @RealQuick42 shared their frustration at the lack of authenticity to the original story: “If they follow the books and games it would become an amazing show. Shame on @netflix.”

The latest show to be released by Netflix takes a different angle to that of the video game.

In this adaptation, viewers see a softer side to the villainous Albert Wesker with the lead characters caring for his daughters.

Plotlines centre around the t-Virus and its escape from an Umbrella lab, a challenge for the two Wesker sisters to solve.

The show is set across dual time periods that effectively highlight before and after for the Wesker girls.

First Jade and Billie appear as 14-year-olds in the New Raccoon City, while the second part features life a decade in the future.

Despite astronomically poor reviews, there were some fans that praised the new release.

Fan @TheShaneFirth gave the show a little hope by saying: “I just finished it and I am also a Resident Evil Netflix Enjoyer… I’m certainly down for a season 2!”

Watch all eight episodes of Resident Evil on Netflix now.