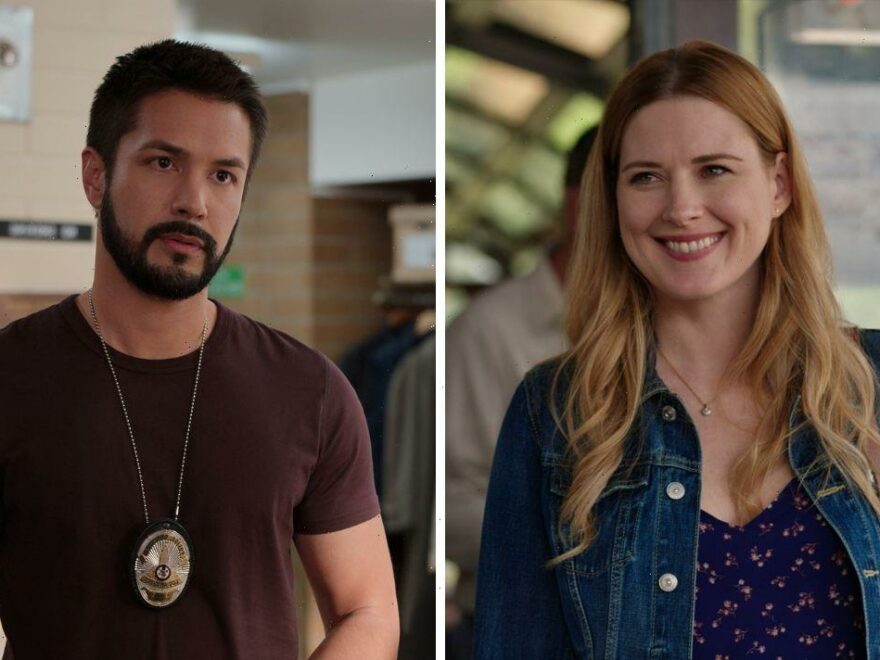 Virgin River season four is set to be full of plot twists and emotional storytelling but fans of the show think it might be a series of trouble for the leading lady. Following some revelatory news about her embryos, it seems Mel will be pushed to the limit in order to protect her unborn child.

The release of Virgin River’s season four trailer did more than just excite audiences, it had them picking apart seconds to try figure out what the next instalment will hold.

Some digging and deciphering points revealed a series of unfortunate events for the show’s main character Mel.

Watching her ex-husband’s sister threaten her with a lawsuit, offered up a new theory involving a future behind bars.

Approached by Mark’s sister in town, Mel had her world ripped out underneath her when she learned of her former mother-in-law’s plans to interrupt her dream of happy families. 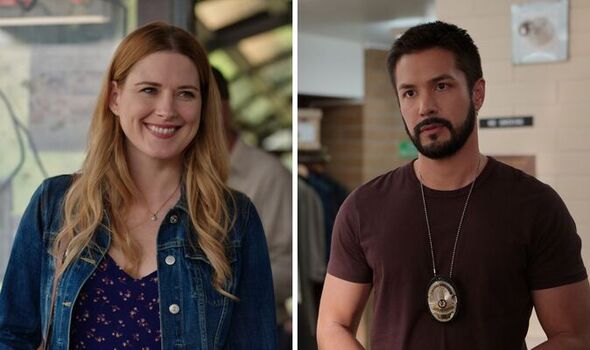 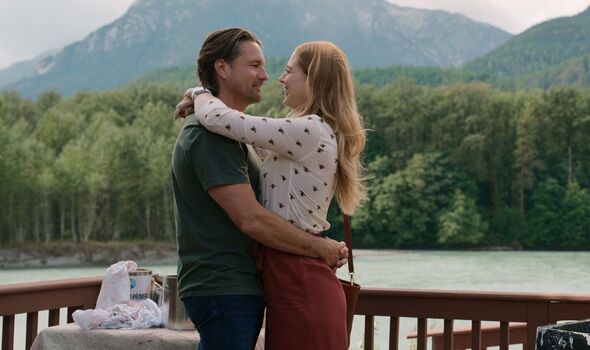 Still upset by Mel’s refusal to return the engagement ring given to her by Mark after he died, Mark’s sister publicly confronts Mel and reveals a startling piece of information.

She tells Mel her mother-in-law has hired lawyers to fight for custody of the nurse’s two embryos.

If the baby is in fact Mark’s biological child, it raises questions of custody that could land Mel in a court battle against her in-laws.

Threatened and desperate viewers wonder whether Mel could start to consider running away with the child to avoid custody going to Mark’s family. 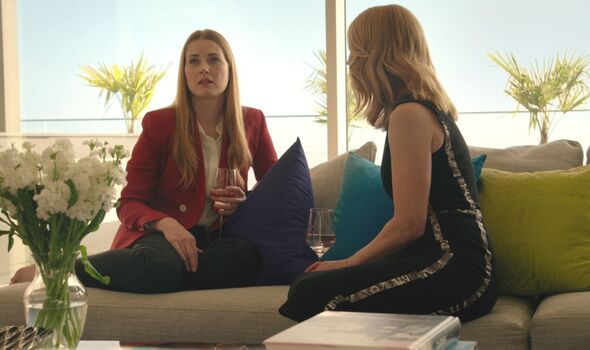 Should she do this, she could be charged with kidnapping and end up serving a stint behind bars if charged with the offence.

Speculation at its finest but by the looks of the teaser “anything goes” in Virgin River’s next season.

Leaving viewers in the lurch at the end of series three, the question of who shot Jack still hangs over the resident bar owner.

Still reeling from Mel’s pregnancy news, he is set to battle with becoming a father and not knowing whether her child is actually his.

More story possibilities include the introduction of a fresh face in a new doctor.

Hope could be back to battle more health woes as viewers are teased with clips featuring Doc nurturing the series three near absentee.

It seems Brady will be released and have all charges dropped against him for Jack’s shooting as the town realised it couldn’t have been him.

Streaming on Netflix, the hit romantic drama follows the life of Melinda “Mel” Monroe as she moves to remote Northern California in search of a fresh start.

Answering an ad to work as a midwife and nurse practitioner, she ends up in the town of Virgin River.

Twists and turns later, viewers watch her fall in and out of love, finally settling on local bar owner Jack Sheridan whom she entangles in a paternity war.

Catch up on Virgin River seasons 1-3 on Netflix.