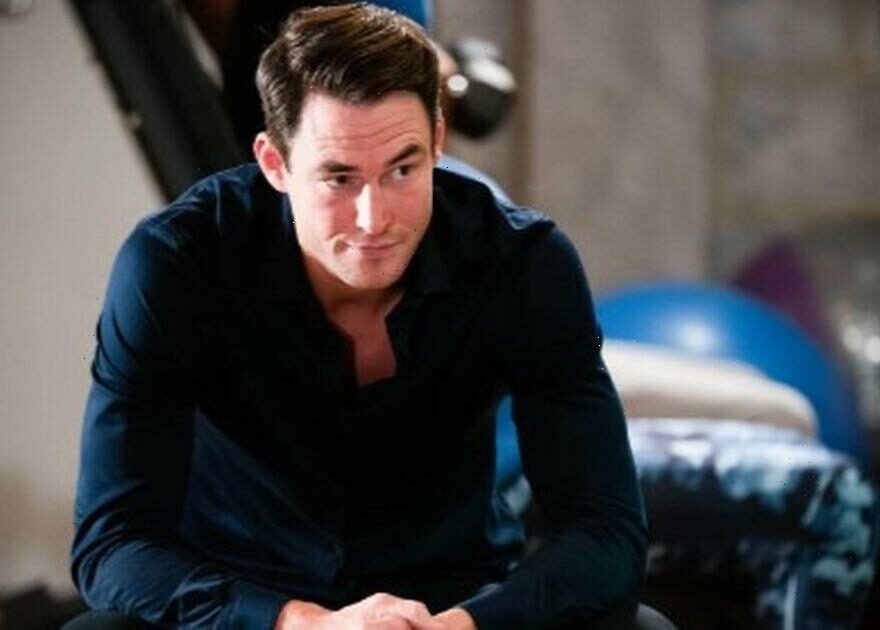 EastEnders actor James Farrar has shared the sad reason why he gave up his modelling career.

James, who first appeared on the BBC soap in March 2021 as Zack Hudson, confessed he quit his job as a model to be with his mother, who is battling cancer.

The EastEnders star spoke to TV Mag, opening up about his career change.

He confessed: “One of the reasons I joined EastEnders was because of my mum, who has cancer.”

Knowing his modelling career often brought him out of the country and away from his mother, James decided she was worth the sacrifice.

“It meant that if these are my last days with her, we spent them together rather than me travelling the world,” he added.

The EastEnders star admitted that his mother is “smashing it” following her diagnosis and having gone through her chemotherapy treatment.

He said: “She’s smashing it. She’s got the grit of a warrior.”

Many soap lovers would be shocked to know Zack Hudson isn’t James’ first role on the hit BBC soap.

In 2011, he secured a spot in the Square as a character named Brendan for one episode.

His TV credits also include a one-year stint in Channel 4’s Hollyoaks as Liam Gilmore and appearances in Silent Witness, Doctors and Call The Midwife.

Last November, the soap star took to social media to announce the arrival of his first child with a sweet snap.

Taking to his Instagram story, he posted a snap of his wife Ali and his baby wearing a onesie and a red hat while in their mothers’ arms and wrote: “Life will never stand still again and nor will I!”,

James and Ali welcomed their first child after 15 years together, with the duo tying the knot in a sweet ceremony 12 years ago.

During her pregnancy, James continued praising his “soulmate” Ali as he says he learns something new from her daily.

In the sweet post, he wrote: “I fell for you hard – I loved parting with you – and you’re an absolute sort. However, falling in love with you was down to your awareness of this world.”