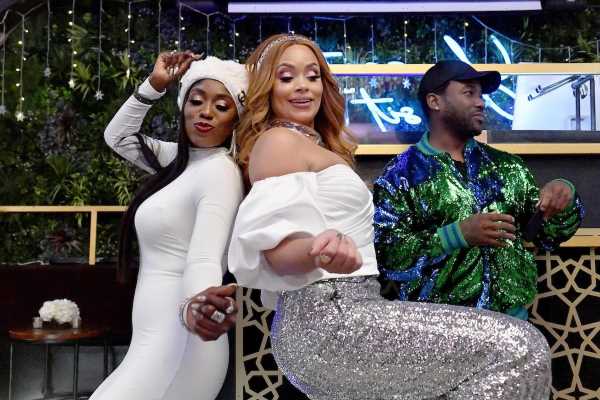 Season 6 of RHOP is premiering soon and there’s plenty of drama being served up this time around. Despite Monique Samuels’ exit, the ladies remain at odds. Wendy Osefo and Gizelle Bryant will have some sort of rift over issues in Osefo’s marriage, with Osefo blaming Bryant for spreading the drama amongst the group. But Bryant promises she’s innocent. 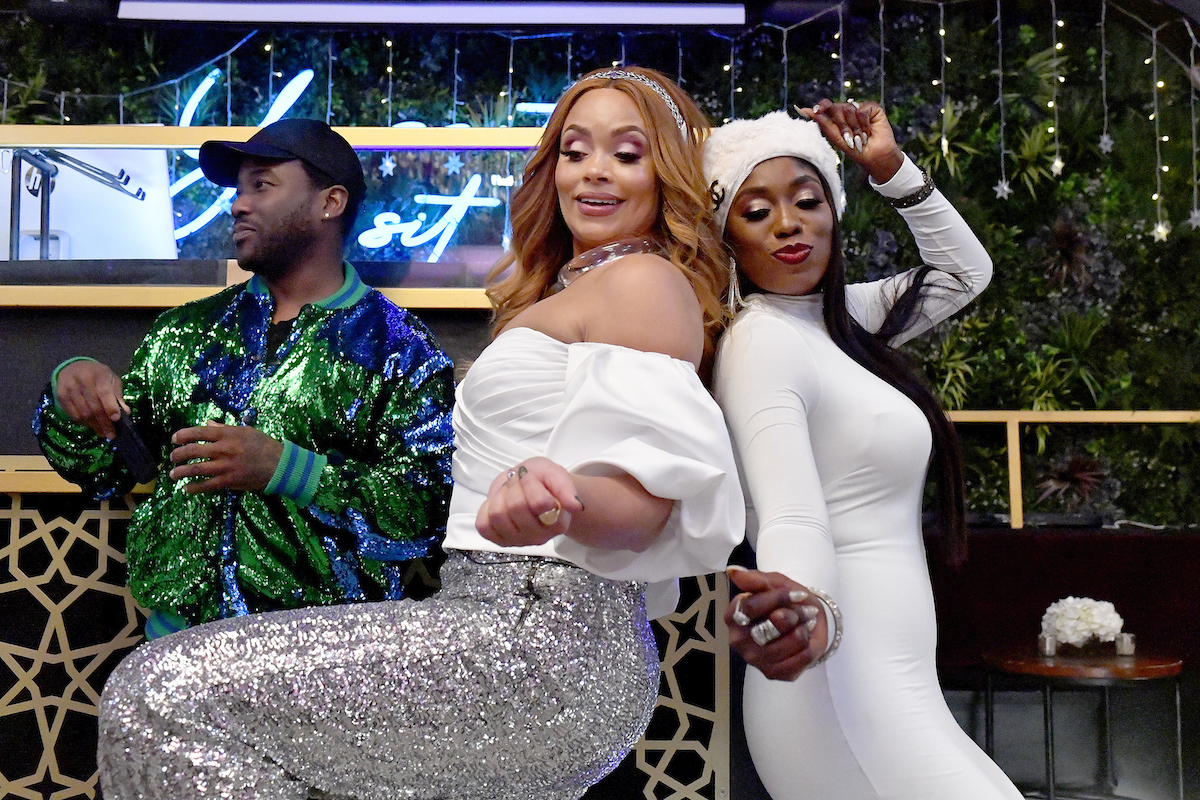 The trailer for the upcoming season of RHOP shows Bryant sitting with Ashley Darby and asking her, “So, when are we going to talk about the Eddie rumors?” As the trailer continues, there is clear tension in the Osefo household.

The educated couple have been married for over a decade and have three children but Eddie appears unhappy. When questioned about whether or not he feels satisfied with their marriage, Eddie seemingly responds no, hinting that his wife is too career-driven.

Tensions mount between Osefo and Bryant when Osefo confronts Bryant about allegedly spreading rumors about Eddie being unfaithful.

But Bryant insists things aren’t what they appear to be. “There were Eddie rumors on social media, and typically if things are out there, we talk about it,” Bryant tells E! News exclusively. “In Potomac, we talk about it. We don’t hide anything.”

She says Osefo is going to have cake on her face as she watches the story unfold. “I would be curious to see how the season plays out and how Wendy feels about the season as she views it. I want Wendy to be a viewer this season, because I think she was thinking a lot of things happened that didn’t.”

During an appearance on The Breakfast Club, Bryant confirmed that she and Osefo are at odds over the Eddie rumors, resulting in no longer following one another on social media. “I did unfollow her,” Bryant said of the Instagram shenanigans. “Wendy is one of our newer ladies. She umm…how can I describe…that’s why I unfollowed her cause she’s just not that interesting.”

She doubled down on her new statements about being more innocent than Osefo is willing to believe at this point.

“There’s a lot of things that she thought I did which I did not do,” she explained. “The reason that she thought I did is because typically, I do very shady things. And I own it, right? I’m just here to let everybody live in their truth. Let’s just talk about it. So but I didn’t come at it from a shady perspective. I was really like…it was out of concern. What’s going on in your life? Are you able to handle social media? Are you able to handle everything that goes on and goes along with being on a reality television stage?”

As far as where they stand today, Bryant tells E! News that she has no problems with Osefo currently. “Listen, I have always been fine with her,” she said. “She might not be fine with me, but I’m fine.”

Season 6 of RHOP will premiere on July 11 on Bravo.