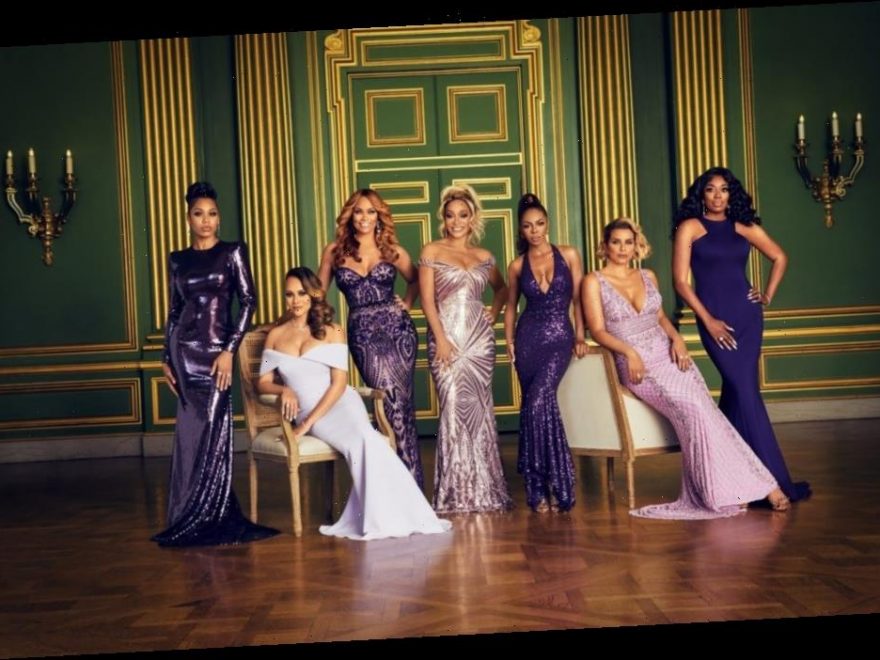 Out of all the seasons of The Real Housewives franchise, The Real Housewives of Potomac has arguably had the most consistent casts in any show. But according to some rumors, the cast could see a shift in season 6 and it is all due to a key, fan-favorite cast member deciding not to return.

Most of the season and the reunion was focused on the winery altercation between Monique Samuels and Candiace Dillard Bassett. The altercation resulted in a major cast rift, with Dillard Basset, Gizelle Bryant, Robyn Dixon, and Wendy Osefo icing Samuels out and Ashley Darby and Karen Huger remaining friends with her.

Samuels had spoken before about changes in the cast dynamics would have to happen if she returned to the show. She got an offer to return, but decided not to after seeing the reunion in full.

“I was excited to be back and to know that this time, I’d redeem myself and show my growth but when I saw episode three of the reunion, I said, ‘You know what, I can’t do this anymore,’” she told All About the Tea. “It probably would have been a little easier had they fired me instead of me having to sit down and be real and say I have to walk away…I feel like some part of me let a lot of my fans down who have been rooting for me.”

According to The Real Housewives of Potomac and The Real Housewives of Atlanta leak account The Peach Report Daily, the show will see a cast “reset,” hinting that at least one cast member could depart and some new women introduced. The Peach Report Daily’s reports come as the Behind the Velvet Rope with David Yontef podcast has insinuated on Instagram that they believe Dixon was not asked back to the show.

The Peach Report Daily says they are hearing the show is “really pulling all the stops for season 6.” According to their intel, the show had to “reset” as it was banking on Samuels to return and to pick up “where they left off with the winery fight saga, which would have become repetitive after a while.”

But now that Samuels is not coming back to the show, it has seemingly caused them to reconfigure. “The table was ‘reset’ for season 6 after PART 3 of the reunion,” The Peach Report Daily said. “After an unexpected departure, the ‘pressure’ was on to keep that same momentum and SERVE some ‘newness’ similar to #RHOA season 5. Let’s see how these ladies ‘mesh’ in 2021.”

After getting some responses on Twitter, The Peach Report Daily confirmed that Huger’s status with the show would not be changing, writing, “that’s not even a TOPIC up for discussion beloved.”

The Real Housewives of Potomac is expected to begin filming for the new season soon with a premiere date set for later this year on Bravo.