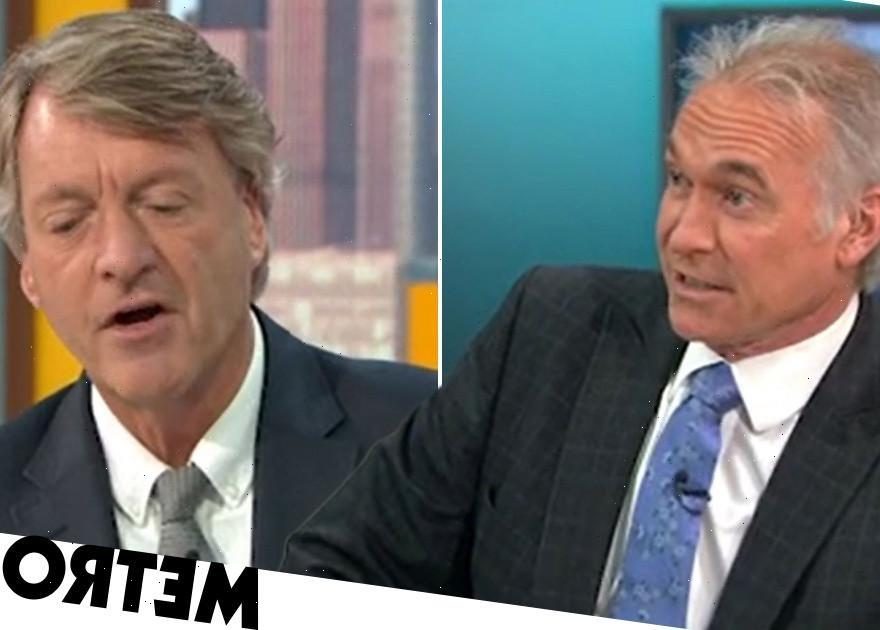 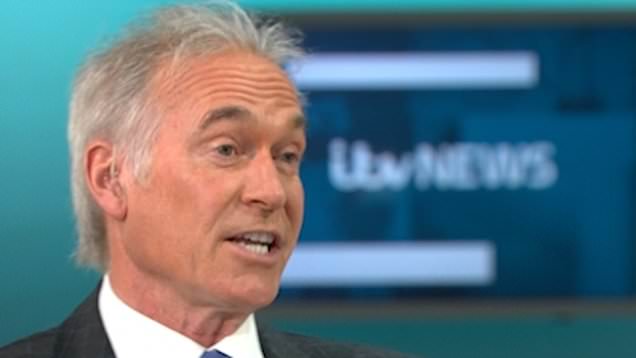 The duo were discussing the fact that Freedom Day on July 19 could potentially be going ahead, which will see all current restrictions completely lifted.

This would mean clubs would open, mask-wearing would no longer be compulsory and the general public won’t have to continue social distancing.

Dr Hilary suggested that we all need to be taking the rising cases more seriously.

But Richard wasn’t having it.

‘Look, in Australia they have a fraction of the cases we have and half the country’s in lockdown, here we think that banding all restrictions when we have cases going up, 74% in a week and 55% hospitalisions in a week,’ Dr Hilary explained. 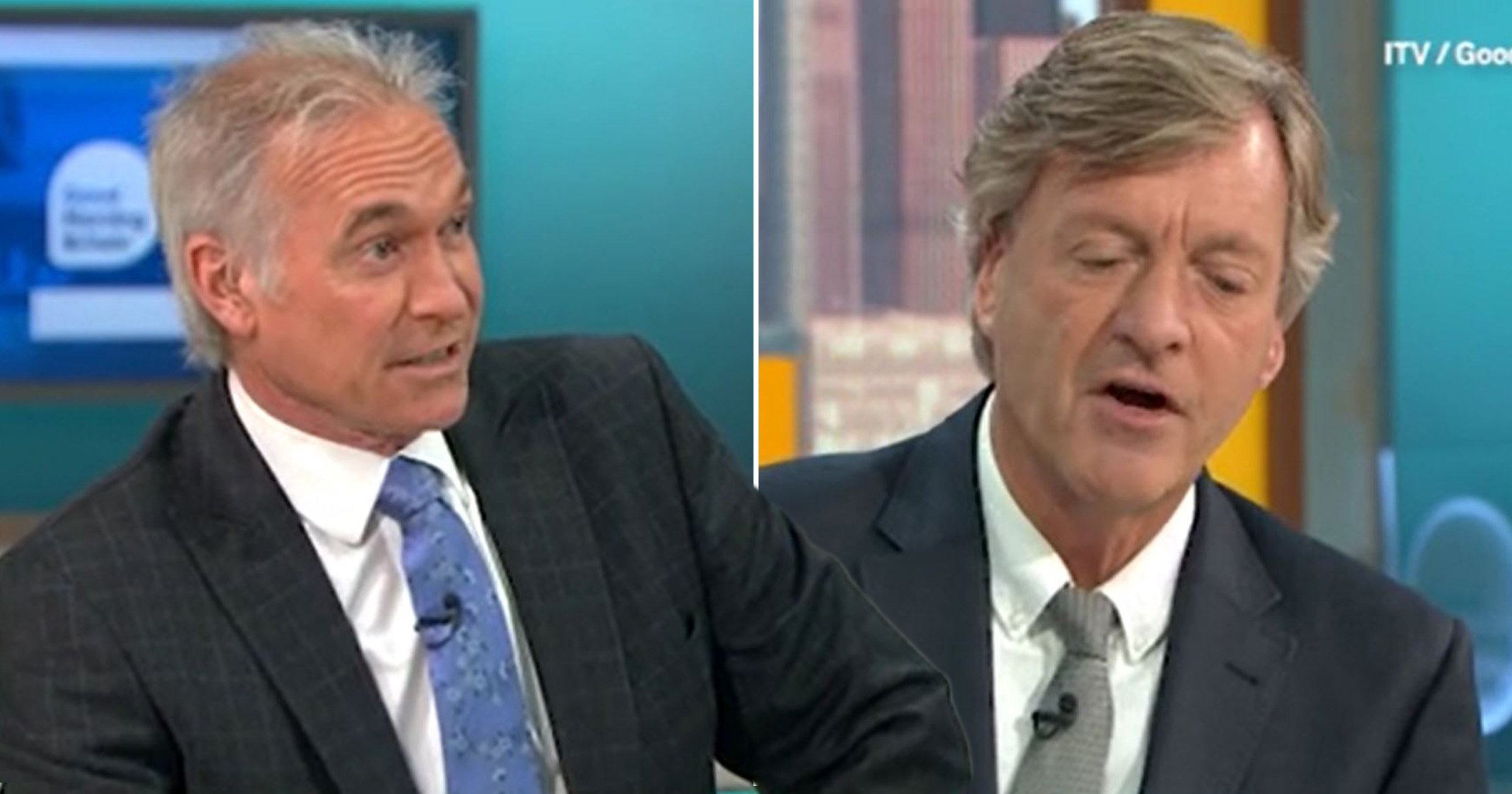 Richard was quick to cut him off: ‘But we have the vaccine and Australia hasn’t.’

Dr Hilary responded: ‘You’re absolutely right, we do have the vaccine but what people forget is vaccination doesn’t give you 100% protection. 10% of people who have double jabs are still likely to get the virus and are still vulnerable.’

The co-host of the morning news programme said Dr Hilary was ‘misleading’.

‘You’re using percentages to make the case here, but that’s a bit misleading because yes, the percentage rise in hospitalisations has gone up, I think 20%, that sounds a lot but in real numbers, it is starting from a very low level,’ he said.

Richard responded: ‘But it would, wouldn’t it?’

Dr Hilary proved that he wasn’t going to step down, and explained there is a possibility of even more variants of the disease in the future.

He went on to say that there are ‘millions of people who still haven’t been vaccinated’ and the new variant is ‘more transmissible’.

The general practitioner added that if a new variant comes along then all of our progress so far would mean nothing.

Richard countered: ‘What are you saying? Are you saying we shouldn’t have freedom day on [July] 19 and that we should carry on as we are?’

Dr Hilary said that ‘we’ve already got a lot of freedom’ and that people should use their common sense.

‘I’m saying that people need to exercise restraint and if you’re going somewhere with poor ventilation, a crowded space, I think you’ve really got to be careful,’ he said.

He added that he thinks people should still be wearing face masks.

Prime minister Boris Johnson is to set out the details of the final stage of the country’s journey out of lockdown later today.

He is expected to announce the steps on social distancing, face coverings, and working from home.