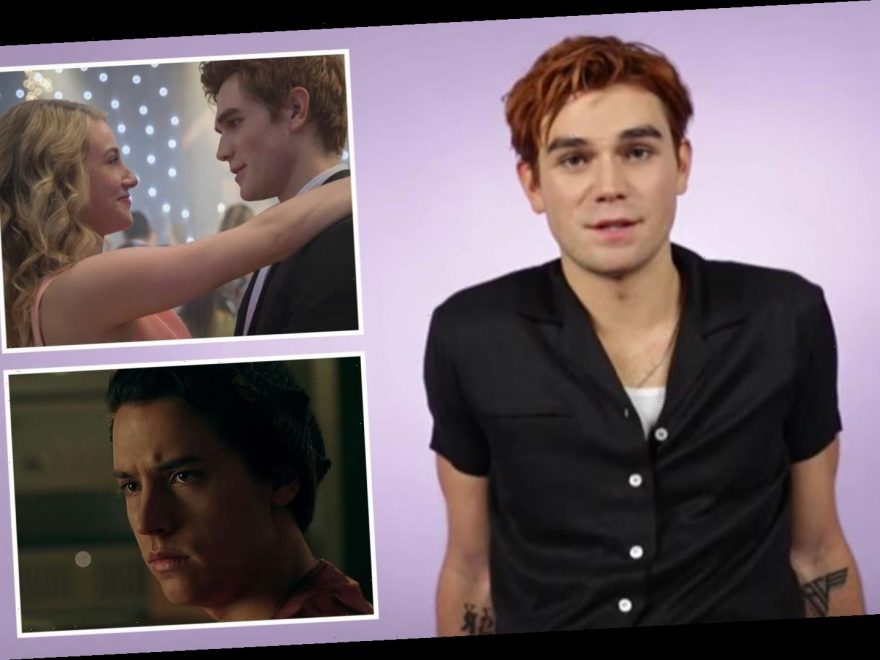 RIVERDALE fans are already reeling from the supposed death of Jughead (Cole Sprouse), and now star KJ Apa (Archie) wants to get rid of the Betty-Jughead romance, as well.

Bughead had been going strong, but with his friend now presumed dead, KJ’s ready for his character to date Betty (Lili Reinhart). 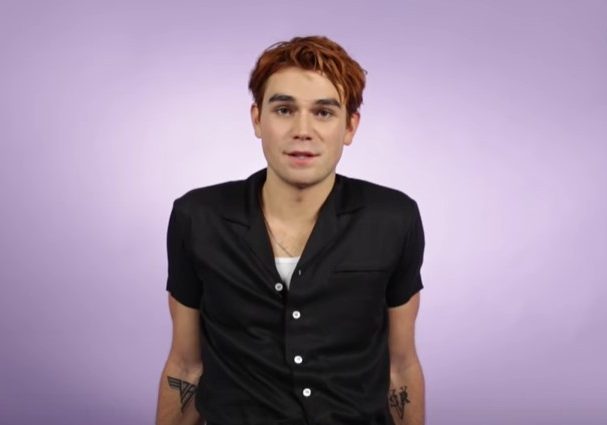 The New Zealand actor, 22, answered fan questions during a puppy-filled interview with BuzzFeed, and one viewer wanted to know which Riverdale relationship he’d love to explore.

KJ revealed he wants Barchie to happen, saying: “I think the idea of Archie and Better is really cool. Just because it’s so iconic.

“And I think the whole endgame — like, Archie and Betty being endgame — is something really cool. I think the fans would really love that.” 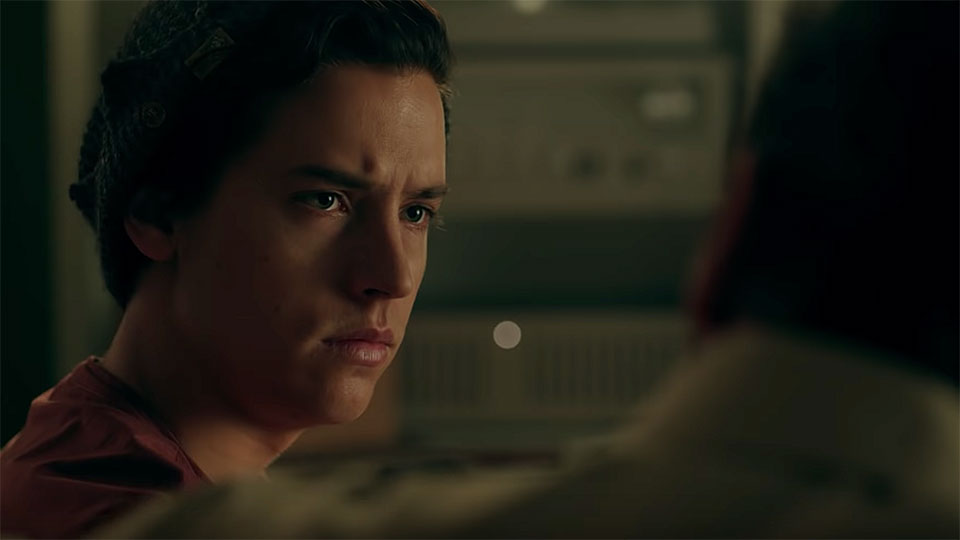 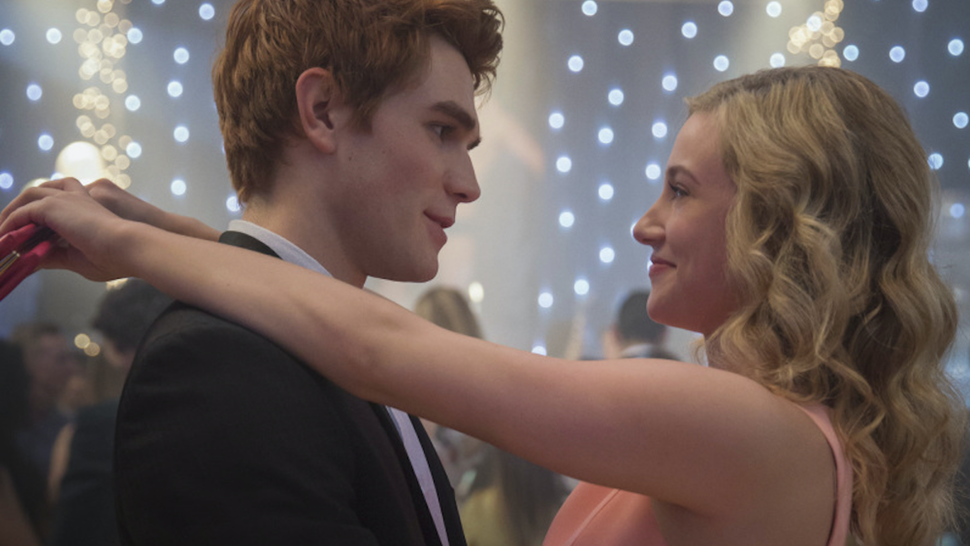 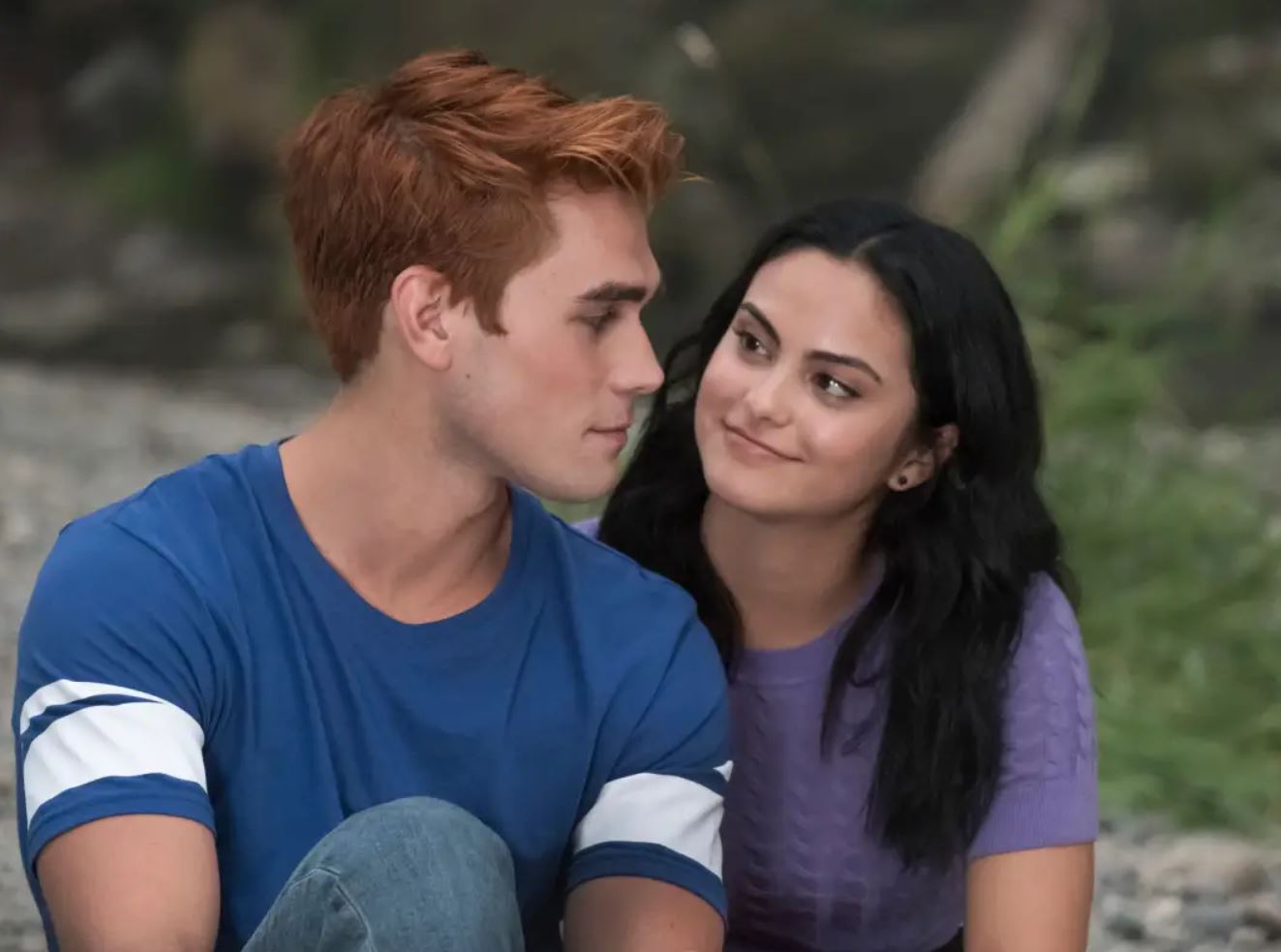 Aside from all the complications surrounding Bughead, and Jughead's suspected death, Archie has problems with his own current relationship status.

He’s not free to start something with friend-since-childhood Betty because he's already dating Veronica (Camila Mendes).

Though, it’s possible the two won’t last much longer as they haven’t been spending much time together this season, and she’s been accepted to college in New York.

Despite wanting a Barchie romance in the future, and for it to last forever, KJ does “really like Bughead” and knows how much fans love Betty and Jughead together. 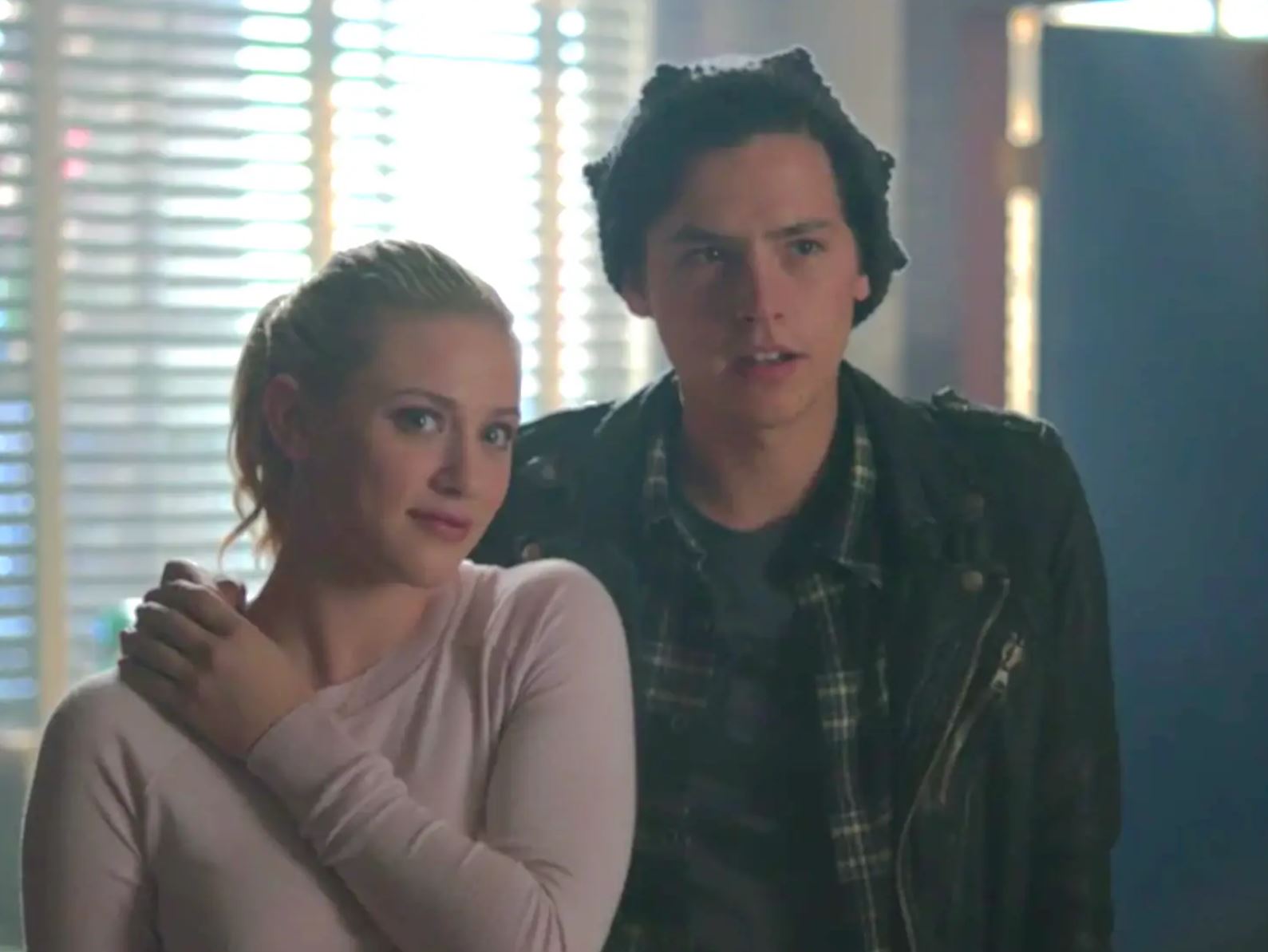 He added: “I think, right now, it’s exactly where it needs to be.”

With Archie and his best friend since he was little sharing an intimate moment together in a flash-forward scene from a recent episode, KJ just might be getting his Barchie dream soon enough.

Riverdale Season 4 currently airs on The CW on Wednesdays at 8 p.m.