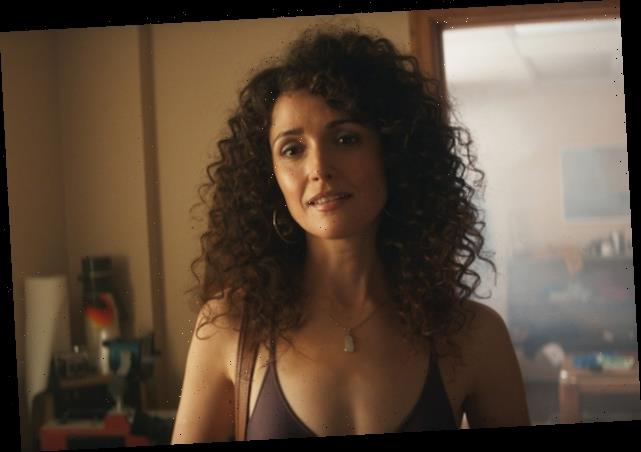 Apple TV+ on Friday pulled the leg warmers back on its upcoming Rose Byrne-fronted, ’80s-set aerobics dramedy Physical, releasing both a first look (see above) and an approximate premiere date.

Bowing this summer, the 10-episode dark satire finds Byrne playing Sheila Rubin, “a quietly tortured, seemingly dutiful housewife” living in a 1980s San Diego who finds an unconventional path to power through an unlikely source: the world of aerobics.

“At first hooked on the exercise itself, Sheila’s real road to empowerment comes when she discovers a way to merge this newfound passion with the burgeoning technology of videotape to start a revolutionary business,” continues the official show description. “The series tracks her epic journey from a stifled, overlooked enabler to a powerful, confident economic force, as Sheila transforms into someone we take for granted today (but was entirely radical at the time) — the female lifestyle guru.”

Physical was created by Annie Weisman (Almost Family, The Bold Type), who also serves as showrunner.

Best known for film roles like Bridesmaids, Neighbors and Spy, Byrne also starred alongside Glenn Close in the FX legal drama Damages, earning a pair of Emmy nominations for her work as attorney Ellen Parsons. She more recently appeared as feminist pioneer Gloria Steinem in the FX/Hulu miniseries Mrs. America.