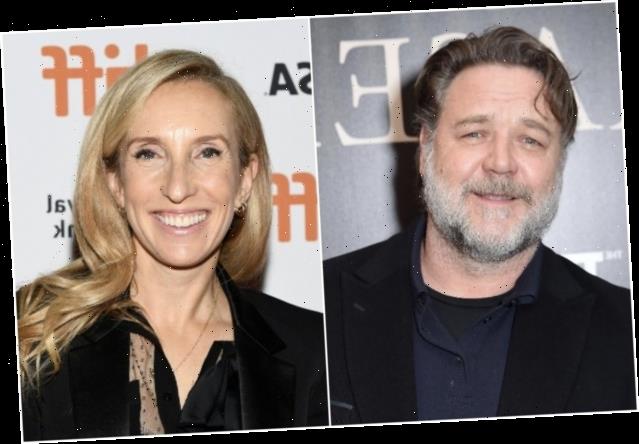 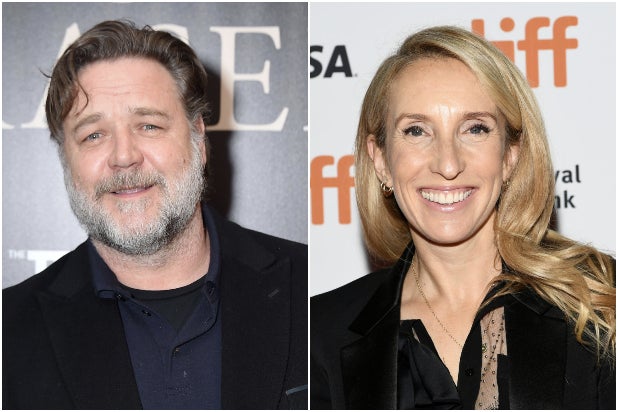 Russell Crowe is set to star as artist Mark Rothko in a film titled “Rothko” and directed by Sam Taylor-Johnson.

Crowe will lead an ensemble cast that includes Aaron Taylor-Johnson, Michael Stuhlbarg, Jared Harris and Aisling Franciosi, and the film will be set in the art world about Rothko’s daughter’s attempt to preserve her father’s legacy. Franciosi, who broke out in “The Nightingale,” will play Crowe’s daughter in the film.

Rothko is a Latvian artist known for his color field paintings of irregular, painterly rectangles, which he mainly produced between 1949-1970. Taylor-Johnson’s film is adapted from a book by Lee Seldes called “The Legacy of Mark Rothko” about how Kate Rothko fought corrupt, elitist power brokers who have conspired to sell her father’s art fraudulently after he passes. She became an orphan at 19 and a mother to her 7-year-old brother, and with few resources or experiences she engages in a four-year legal battle and trial to expose the underhanded greed of the art world. Lara Wood wrote the screenplay.

The film is being introduced to buyers at the European Film Market, with Rocket Science representing international sales rights and CAA Media Finance representing U.S. rights.

Jared Freedman, David Silverton, Sam Taylor-Johnson and Aaron Taylor-Johnson will produce the film, which will shoot in Summer 2021. Jonathan Schwartz and Logan Lerman are executive producing.

“Rothko” already has an impressive production team that includes Oscar-winner Colleen Atwood as its costume designer, Jeff Cronenweth as cinematographer and Mark Friedberg as production designer.

“‘Rothko’ is not just a movie about the great artist, but rather a timeless story about right versus wrong,” Taylor-Johnson said in a statement. “It’s Kate Rothko’s journey to protect the seminal paintings from the corrupt men who betrayed her father and stole his art; it is a reckoning with men in positions of power who try everything to destroy her father’s legacy.”

Taylor-Johnson is known for “Nowhere Boy” and “Fifty Shades of Grey,” and she last directed “A Million Little Pieces” starring her husband Aaron. She’s an executive producer on the Amazon anthology series “Solos” starring Morgan Freeman and Helen Mirren.