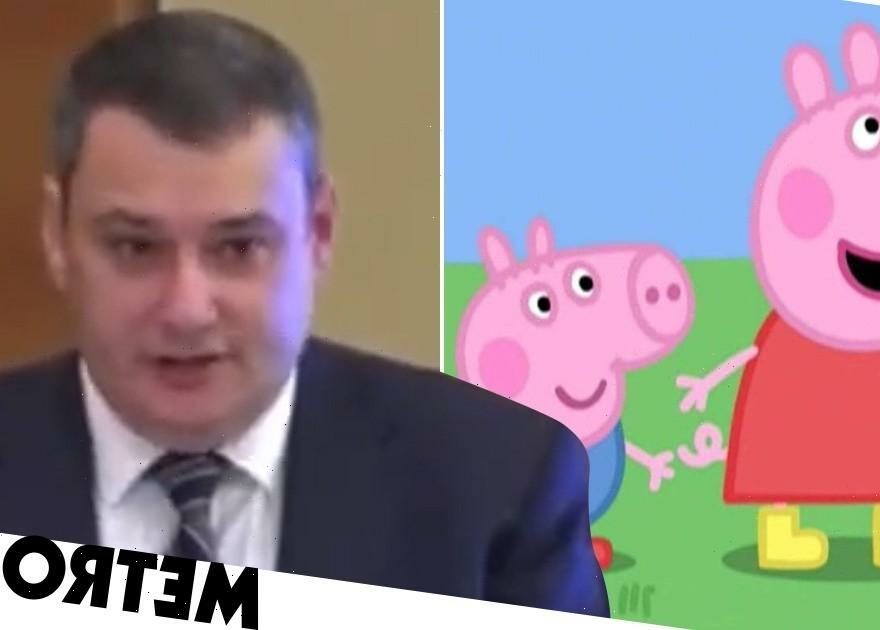 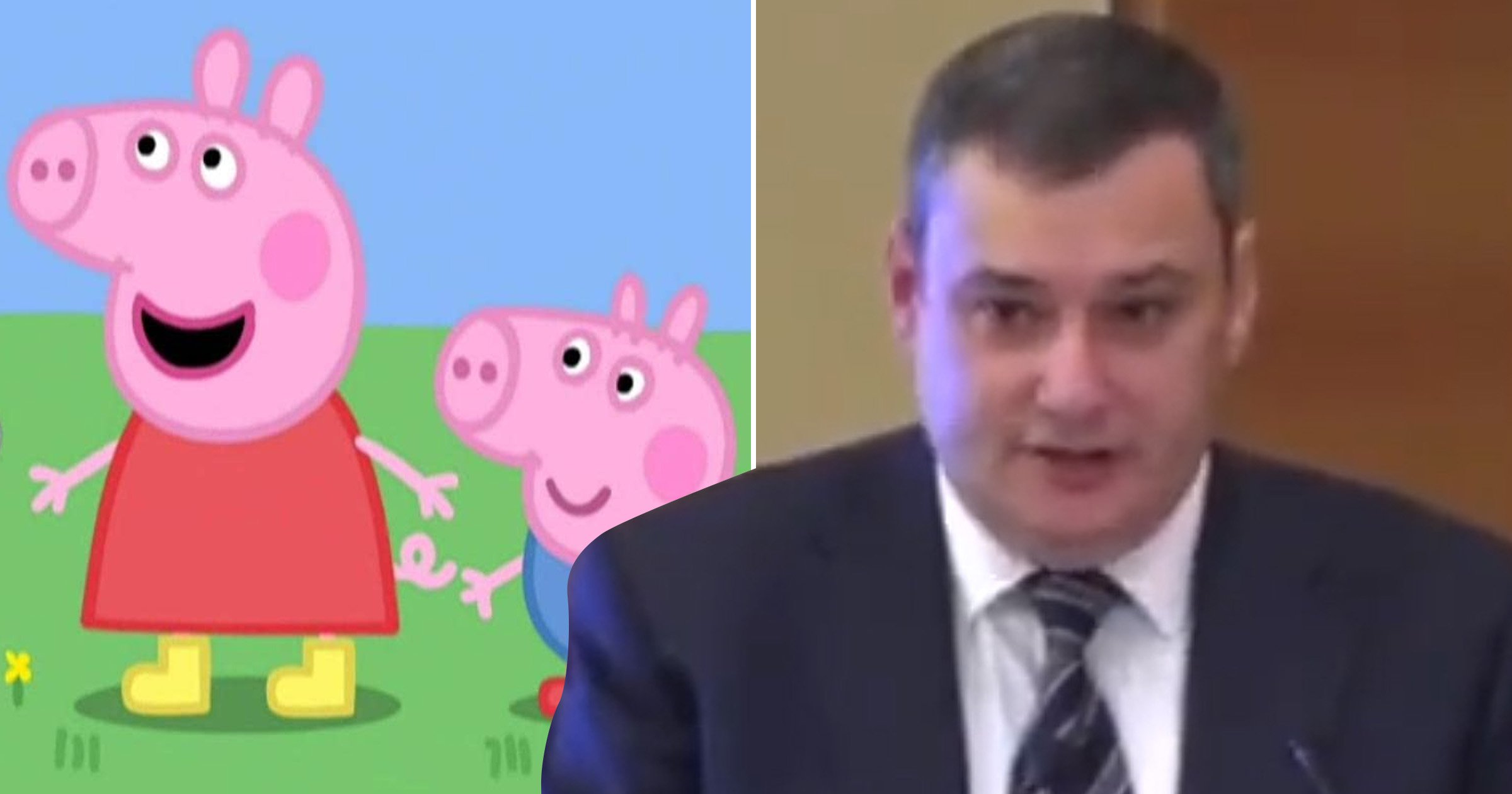 Russian MP Alexander Khinshtein has taken aim at Peppa Pig and other LGBTQ+ media with homophobic remarks, including Timothée Chalamet’s Call Me By Your Name.

The kids’ TV show was recently widely praised for adding its first lesbian couple among its cast of characters in an episode titled Families.

In it, Penny is sketching a portrait of her family along with Suzi Sheep and Danny Dog, when she says: ‘I’m Penny Polar Bear. I live with my mummy and my other mummy.

‘One mummy is a doctor and one mummy cooks spaghetti. I love spaghetti.’

The heartwarming moment saw Peppa Pig being hailed as a ‘gay icon’, with many same-sex parents saying they were pleased to be represented on screen.

Khinshtein, however, along with far-right Italian politician Federico Mollicone, might be the only people in the world to have not loved the ep.

The BBC’s Francis Scarr, who says he ‘watches Russian state TV so you don’t have to’ published a clip of Khinshtein criticising the well-loved ‘toon.