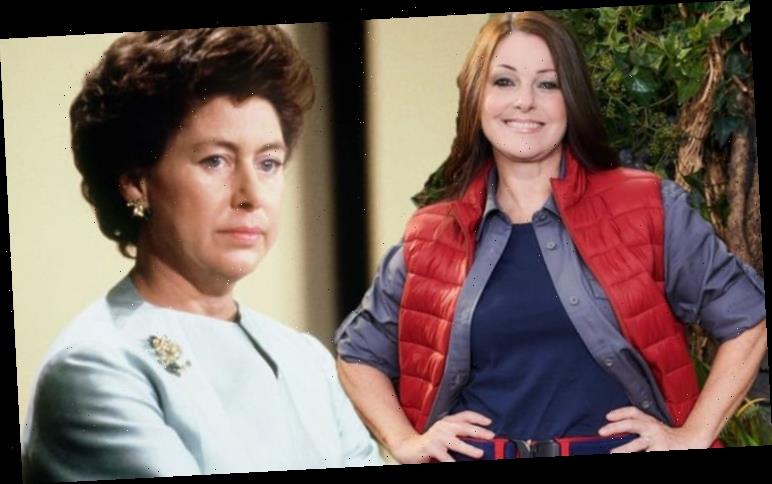 Shane Richie quizzed his fellow I’m A Celebrity… Get Me Out Of Here! camp mate Ruthie on her five-year romance with Prince Edward. He learned more than he was expecting as Ruthie detailed spending time at Balmoral where she got drunk with Edward’s family and entertained them with show tunes.

“He invited me to Windsor for the weekend,” Ruthie began, detailing her interactions with the royals.

“And as we’re walking, I’m seeing a table outside and there’s people sitting round it and I’m thinking, ‘That looks like the Queen,” and I remembered my dad had said to me that if you ever meet the Queen he said, ‘You curtsy and call her ma’am.’

“I grab her hand like this,” Ruthie demonstrated a friendly handshake. 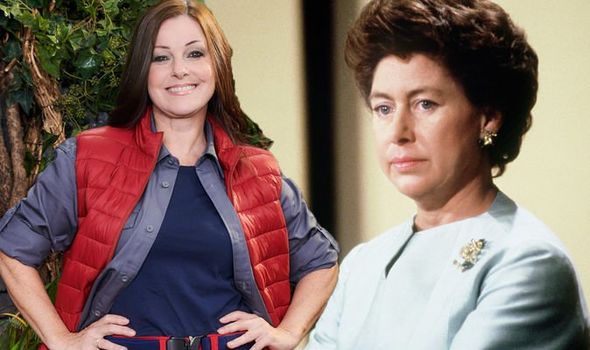 “Did you know Diana much?” asked Shane.

“I met her a couple of times,” said Ruthie.

She continued: “One of my favourite times was, we were at Balmoral, there was Diana, The Queen, Margaret, the Queen Mother, Charles, Edward, myself.”

“Were you talking to Diana?” asked Shane. 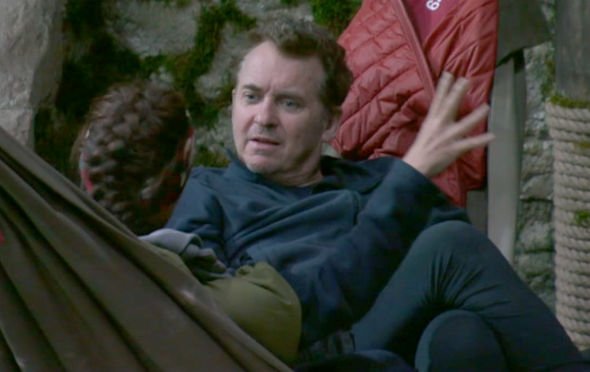 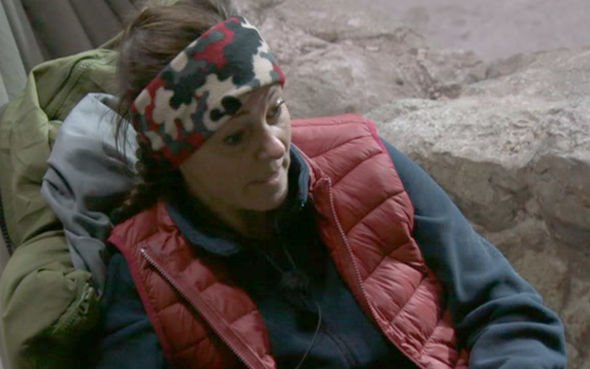 “Yeah, she was lovely,” replied Ruthie.

“I don’t remember an awful lot because Charles gave me my first martini.”

“Don’t tell me you go into show tunes,” teased Shane.

Ruthie replied: “Let me tell you, the Queen and Margaret, they are singing a hymn, and Diana goes, ‘Sing us a song!’

“And Margaret goes: ‘Yes, yes, oh sing us a song from that show you’re in!’

“And I was in Les Mis at the time, so I sang I Dreamed A Dream and I must have changed key three times because I was so p***ed on martinis!”

The show then cut back to hosts Ant McPartlin and Dec Donnelly, who stared open mouthed at Ruthie’s revelation before shutting each other’s jaws.

Viewers were utterly stunned by Ruthie’s royal gossip, with one tweeting: “Ruthie p***ed singing I dreamed a dream infront of the Queen, Diana and Margaret genuinely has made my night.

“Peter Morgan can you please include this in the next season of the Crown?”

“I can’t believe Ruthie just spilt all that royal TEA !! Can’t wait for her appearance in the crown x” joked another.

“Where do I sign the petition for season 5 of the Crown to include Ruthie singing I Dreamed a Dream in front of the royals absolutely obliterated?” wondered a third.

I’m A Celebrity… Get Me Out of Here! continues tonight at 9pm on ITV.