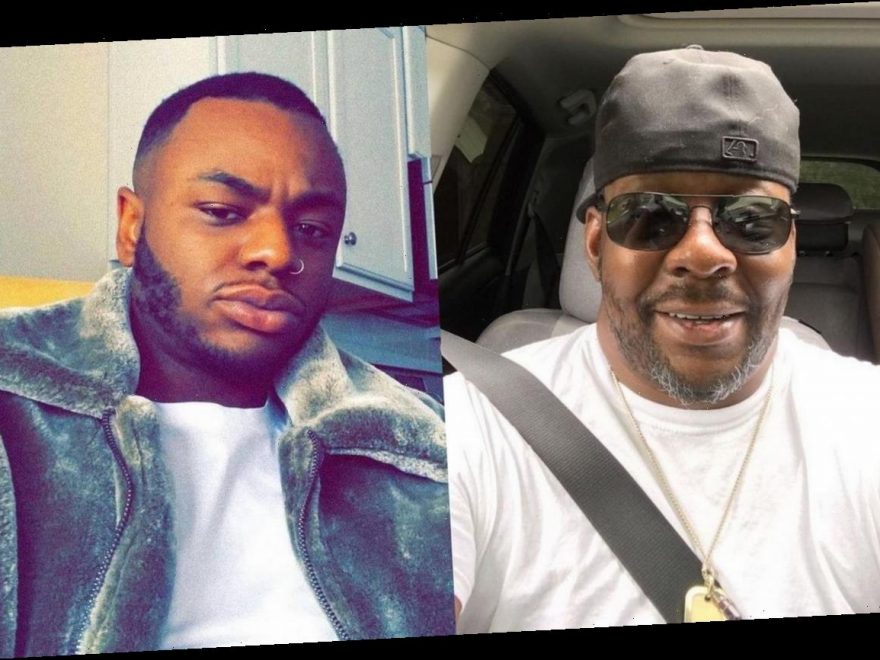 A further investigation is needed to determine the cause of death for Bobby Brown’s son as authorities has yet to pintpoint the reason for his tragic passing.

AceShowbiz -Coroners have chosen to defer ruling on a cause of death for R&B veteran Bobby Brown‘s son, pending further investigation.

Bobby Brown, Jr. was found unresponsive at his home in Los Angeles on Wednesday (18Nov20), and it has since emerged he had been struggling with flu-like symptoms in the days leading up to his passing, although his loved ones insist it wasn’t COVID-19 related.

An autopsy has already been completed, but authorities have yet to pinpoint the reason for the 28 year old’s untimely demise.

A representative for the L.A. County Medical Examiner-Coroner reveals the decision “has been deferred,” adding to TheWrap.com, “Deferred means that after an autopsy, a cause of death has not been determined and the medical examiner is requesting more investigation into the death, including additional studies. Once the tests/studies come back, the doctor evaluates the case again and makes the cause of death determination.”

Further information regarding the additional testing has not been released.

The news comes hours after the My Prerogative hitmaker broke his silence over his son’s loss, asking for fans to “please keep my family in your prayers at this time.”

“Losing my son at this point in our lives has devastated my family,” the father of seven continued. “There are no words to explain the pain.”

Brown, Jr.’s death is the latest tragedy for the singer – he lost daughter Bobbi Kristina Brown in July, 2015, six months after she was found unresponsive in a bathtub in her Atlanta, Georgia home and placed in a medically induced coma.