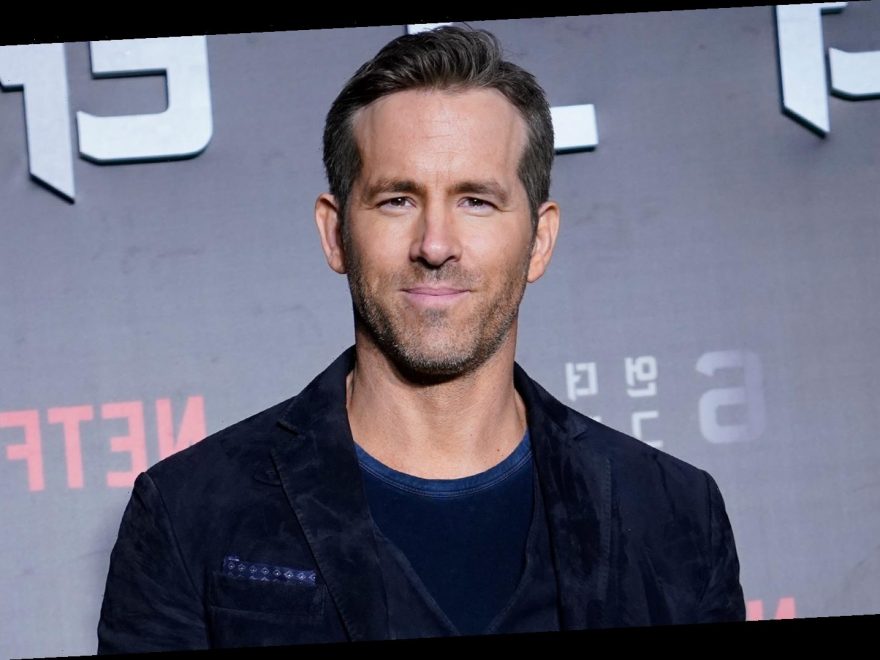 Ryan Reynolds is still in good spirits about the release of his forthcoming film — well, sort of.

On Tuesday, the 44-year-old actor reacted to the latest premiere date change for his upcoming movie, Free Guy, with a hilarious video message.

"Hey guys! Awesome news," Reynolds quips sarcastically in the clip before he announces that the upcoming film has a new release date. "I know we've had a couple of hiccups, but this time it's a hundred percent locked in. I've never been so sure of anything in my life as long as I live."

Reynolds then shares that he is "so excited" to reveal the new release date with fans, before a dubbed voice pops in to announce the timing.

"And this one we feel very good about," the actor — back with his regular voice — jokes at the end of the clip. Reynolds then begins to speculate about another potential release delay before the video cuts out.

Earlier in the day on Tuesday, Disney released its latest game plan for its upcoming films, which includes Free Guy, among many others.

The action-comedy film is now set to be released on Aug. 13. It previously was scheduled to be released in the United States in July 2020, but was pushed to December 2020 and then to May 2021 due to the ongoing COVID-19 pandemic.

Alongside Free Guy, Disney also announced that both Scarlett Johansson's Black Widow and Emma Stone's Cruella will also be released on new dates. Both films will be released simultaneously in theaters and on Disney+ with Premier Access on July 9 and May 28, respectively.

Similarly, Disney's Luca will be released exclusively on Disney+ on June 18, while Marvel's Shang Chi and the Legend of the Ten Rings will debut in theaters on Sept. 3.

Elsewhere, The King's Man, part of the Kingsman trilogy, will debut on Dec. 22, while Ben Affleck and Ana de Armas' Deep Water is slated for a Jan. 14, 2022 release. Death on the Nile, starring Gal Gadot and Armie Hammer, will debut on Feb. 11, 2022.

The news comes as Regal Cinemas' parent company, Cineworld, announced that its movie theaters will reopen in the U.S. on April 2.

The second-largest theater chain in the nation, behind AMC Theatres, initially closed its theaters in March 2020, before reopening and later closing again in October.