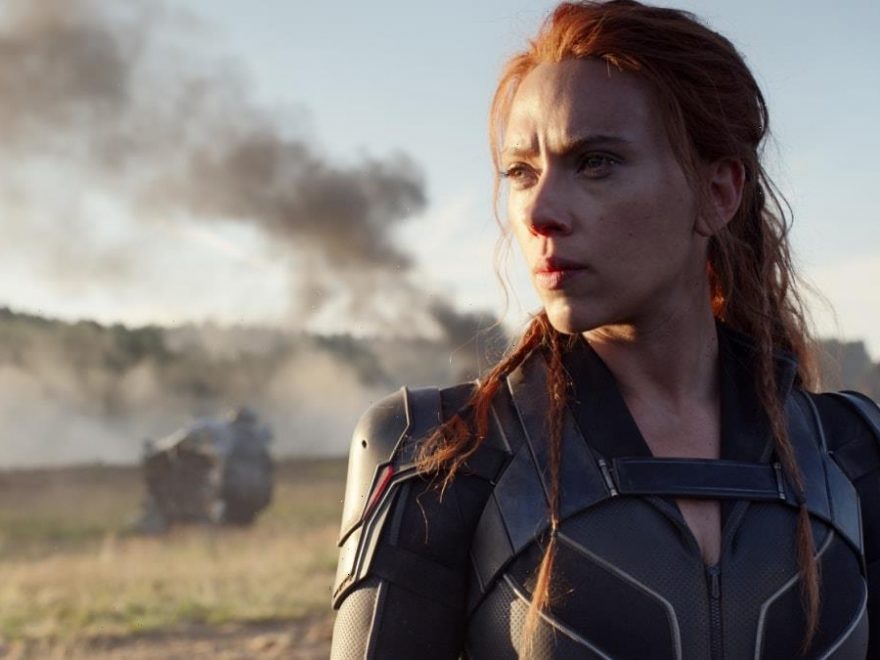 ”I look forward to continuing our collaboration in years to come,“ actress said via statement 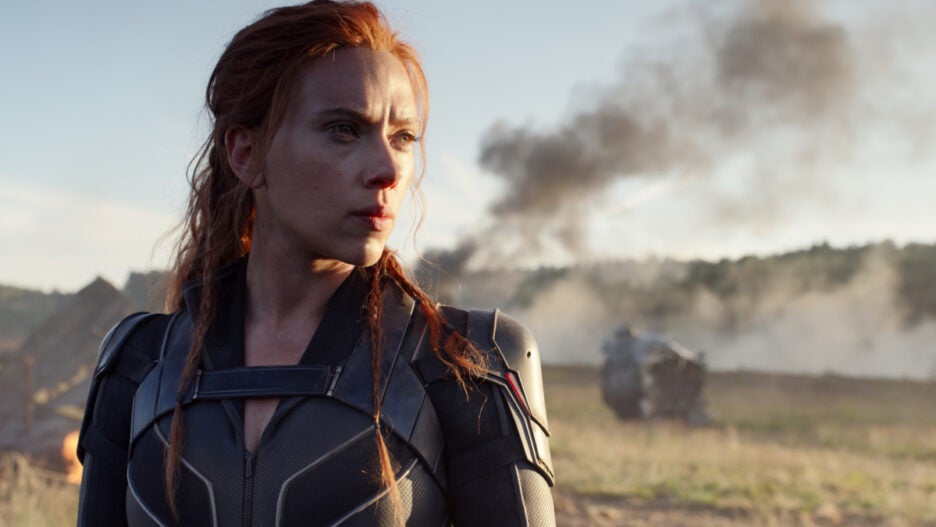 Scarlett Johansson has settled her lawsuit with Disney over the release of Marvel Studios’ “Black Widow” on Disney+ at the same time as theaters, representatives for the actress and studio announced on Tuesday.

The sum of the settlement is undisclosed.

““I am happy to have resolved our differences with Disney. I’m incredibly proud of the work we’ve done together over the years and have greatly enjoyed my creative relationship with the team. I look forward to continuing our collaboration in years to come,” Johansson said in a statement.

“I’m very pleased that we have been able to come to a mutual agreement with Scarlett Johansson regarding ‘Black Widow,’” said Disney Studios Chairman Alan Horn. “We appreciate her contributions to the Marvel Cinematic Universe and look forward to working together on a number of upcoming projects, including Disney’s Tower of Terror.”

Johansson sued Disney in July over the studio’s decision to release “Black Widow” as a day-and-date title, arguing that Disney had promised that the film would be released exclusively in theaters and the decision to move it to a hybrid release cost her potential bonuses related to the film’s box office performance. The film has grossed $183.5 million domestically and $378.8 million worldwide.

By comparison, fellow Marvel film “Shang-Chi and the Legend of the Ten Rings” was released in September in theaters only and is set to become the first film since the pandemic began to gross $200 million domestically. The film is also set to pass “Black Widow” globally with $366 million grossed so far.

Disney countered by claiming in a statement that Johansson was paid $20 million for the film and that the actress’ lawsuit was “especially sad and distressing in its callous disregard for the horrific and prolonged global effects of the COVID-19 pandemic.” The statement led multiple figures in Hollywood to lash back at Disney in Johansson’s defense, including former SAG-AFTRA President Gabrielle Carteris and CAA Co-Chair Bryan Lourd, who said that Disney was trying “to make her appear to be someone they and I know she isn’t.”

Earlier this month, Disney announced that following the success of “Shang-Chi” and 20th Century’s “Free Guy” as theatrically exclusive titles, it would release all of its remaining 2021 films in theaters only. The Walt Disney Animation title “Encanto” will have a 30-day theatrical exclusive window before hitting Disney+ on Christmas Eve, while the rest of the studio’s slate — including Marvel’s “Eternals” and 20th Century’s “West Side Story” — would get a 45-day exclusive window.