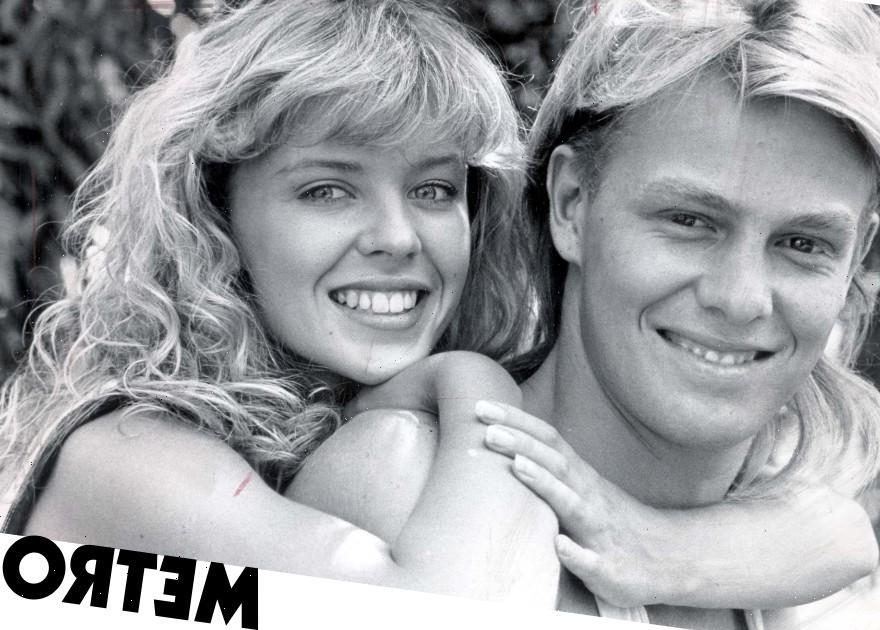 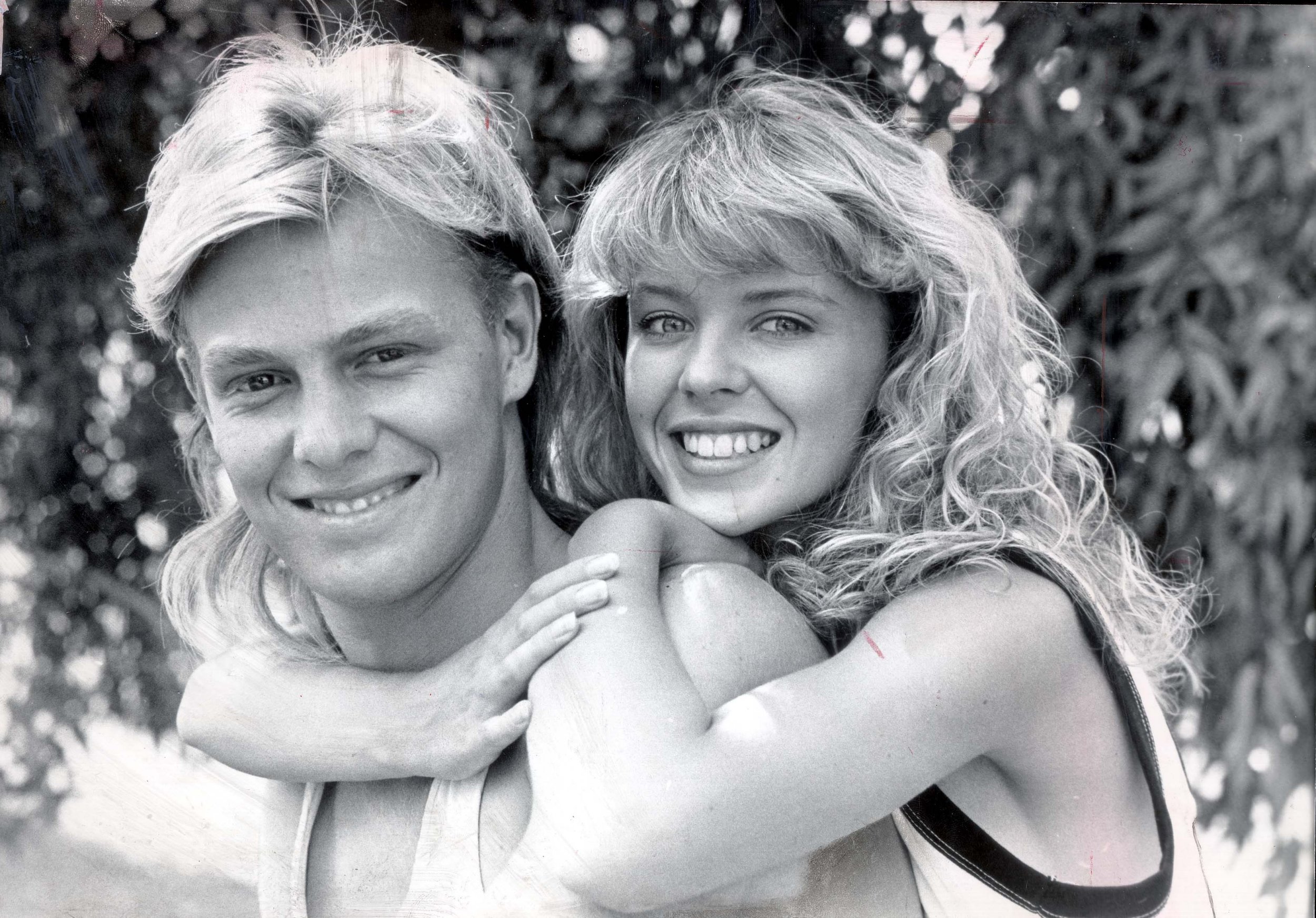 We all remember seminal moments from our childhood. For me, one such moment came in 1987 when I was nine years old.

Out in the playground, rather than pulling balls or skipping ropes from their bags, my classmates suddenly produced stacks of little photocards. ‘Hey,’ I heard someone say, ‘I’ll swap you two Helens for a Mrs Mangle.’

Neighbours, an Australian soap, had recently reached our British screens and suddenly the programme was all anyone seemed to want to talk about. I felt completely out of the loop so started a campaign to persuade my mum (who labelled it ‘too grown up’) to let me watch.

Sounds bizarre. But this was the 1980s. If you didn’t watch Neighbours, you were finished.

Now, 37 years after it was first conceived, the soap is being cancelled. But not without a fitting last hurrah from two of its most well-loved characters Scott and Charlene, AKA Jason Donovan and Kylie Minogue, who will make an appearance in the final episodes to be aired in the UK in August.

A middle-aged return of these big-haired teens – whose wedding I watched more times than I’d care to admit on my friend’s video player – will mark the end of a show that has been there for me throughout most of my life.

My relationship with Neighbours may have begun as a way to fit in, but soon I began to look forward to my daily dose of all things Ramsay Street. Even in the mid-90s, as Neighbours’ peak popularity fell away, the programme remained my guilty pleasure.

Looking at some past storylines, it’s no wonder I was hooked. Who can forget the time when Harold came back from the dead (well, sort of), or when Toadfish drove his new wife off a cliff?

We all cried when Bouncer had his infamous wedding dream (didn’t we?), and don’t tell me you don’t remember exactly where you were during the Erinsborough tornado.

By 1998, when I started studying English Lit at uni, Neighbours had lost a lot of its sheen; but it remained essential viewing for me, both because of the time of day it was on (either at lunch or teatime) and because despite the multiple deaths, injuries and affairs, it always felt lightweight and untaxing.

It was the perfect antidote to a stressful day of studying Shakespeare. My housemates and I watched it ironically, of course. We were far too cool to actually enjoy it.

Although I broke up with Neighbours during my teacher training years, once I’d landed my first job at the chalkface in 2001, the programme came back on my radar. In those days of linear TV, its 5.30pm viewing time made it the ideal show to collapse in front of after a hard day in the classroom, before getting on with marking.

It was 2009 – the year I swapped the classroom for self-employment – that I stopped watching it. For the first time, my days were my own to shape and a dose of 5.30pm TV lost its appeal.

Then with the advent of streaming making viewing time irrelevant, this friendly little soap simply lost my attention.

Yet, even though I’ve barely caught an episode for a decade, learning of the show’s demise was a bit like finding out an old school building was being bulldozed, or a childhood park being turned into a housing estate.

I no longer indulged in the programme, but I liked to know that it was still there; that life in the fictional Ramsay Street – a place where people simply walked into each other’s homes through the back door, unbidden – was ticking away somewhere down under.

But you know what? I’m going to watch the final episodes and see how everything plays out. I’m looking forward to knowing what happened to Scott and Charlene in the intervening fictional years, in the same way I might when looking up an old friend on Facebook.

Saying goodbye to Neighbours will be another rite of passage for my generation. The final nail in the coffin of our youth. And revisiting some of our favourite characters will give us one last chance to indulge in the ‘guilty pleasure’ that saw us through our childhoods and beyond.

Only one thing remains to be seen: how will the iconic soap end? Over the years, we’ve had plane crashes, tornadoes, cliff drops, sea attacks, explosions, duck hunt protests gone wrong and even a hot air balloon disaster.

Will the writers pull out all the stops for an explosive ending? Or like Bouncer the dog after his 1990 ‘wedding’ to the collie next door, will viewers wake to discover that it was all just a dream?

Above all, hopefully they will decide that – as the theme tune suggests – the neighbours will part as good friends.