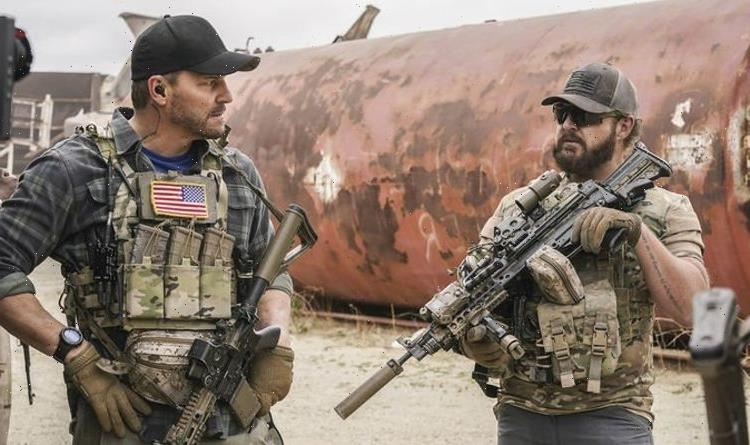 SEAL Team season five is on the way, with filming due to start at the end of July 2021. The military drama series will be moving to Paramount Plus for the new season, having previously aired on CBS. Fans are keen to find out more about the release date for the upcoming season.

SEAL Team made its debut back in 2017 and the drama series continues to follow an elite Navy SEALs team.

Bravo team is the top squad and they risk their lives on a daily basis as they take on dangerous missions.

Jason Hayes (played by David Boreanaz) is the Master Chief and he will continue to lead the team through season five.

Sonny Quinn star AJ Buckley shared an update on the upcoming season on Instagram, which got fans excited.

He said: “Four weeks away before we start filming season 5 of @sealteamcbs on @paramountplus! 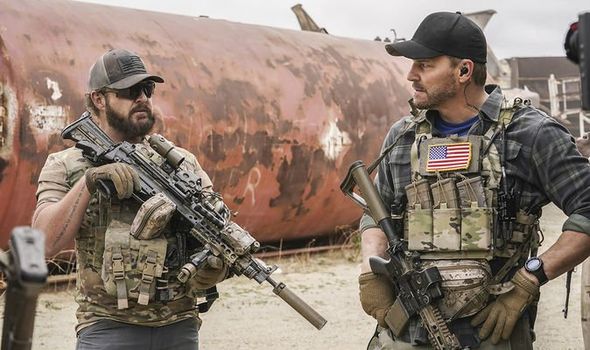 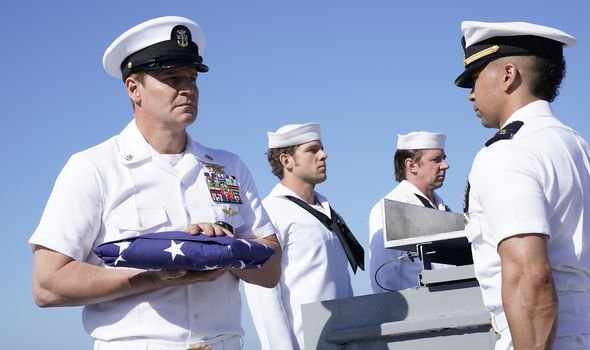 “Excited to see what journey we will go on. Grateful AF for this job and to play this character Sonny Quinn.”

The post was shared in the last week of June 2021, meaning filming is due to start towards the end of July.

While no official release date has been given yet, it has been suggested the new episodes will start in the Fall of 2021.

With this in mind, fans could see new episodes as early as September 2021, which is when the first-ever season premiered. 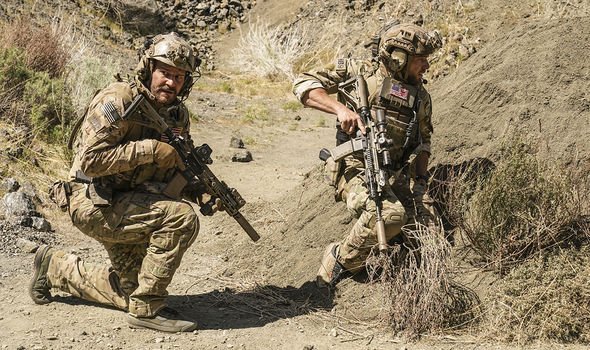 Fans took to Buckley’s post to share their excitement ahead of the new season, and they offered their thoughts on the plot.

One said: “I am so excited. You guys are the best. Best show out there. Go get em Sonny! By the way you and Davis need to be together. Just saying.” [Sic]

Another added: “Thanks for representing heroes and thanks to the writers/producers/directors for keeping it real and not some fake drama show.”

There has been some backlash from fans following the news that the fifth season would be moving to a streaming platform.

One fan said: “Gutted you’ve gone to Paramount Plus, can’t get it in the UK.” 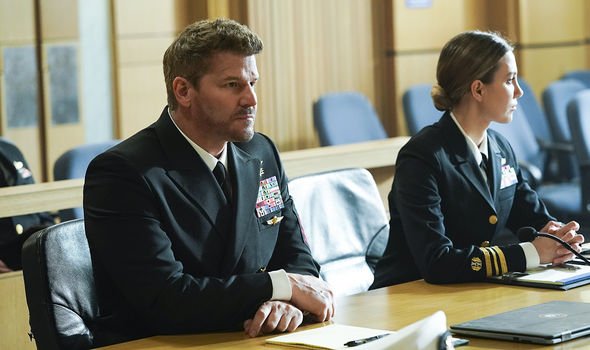 Another said: “I will miss you on Thursday night. Now that your moving to a streaming channel.” [Sic]

According to TV insider, four episodes of season five will air on CBS in the Fall of 2021 before the show moves to Paramount Plus.

Boreanaz told the publication: “The four episodes that we have on at work will be a great launching pad into the new world of streaming, and I know we’ll be able to take our show to a deeper, darker place as far as storytelling is concerned.

“I’m excited about that, and it’s going to be a good challenge for us, and I know that the cast and the crew are up for that.”

He vowed the approach to the series would not be impacted amid the move to Paramount+.

The star said as there would be no commercials on the streaming platform, he would have scope to explore deeper stories.

He was also asked whether there would be a longer run time for each episode, but this is still being explored.

Hopefully, once filming is underway towards the end of July, fans will receive an update regarding the release date.

The Emmy Award-nominated show will start off on CBS before moving to Paramount+, so fans will get to see the first few episodes on the usual platform.