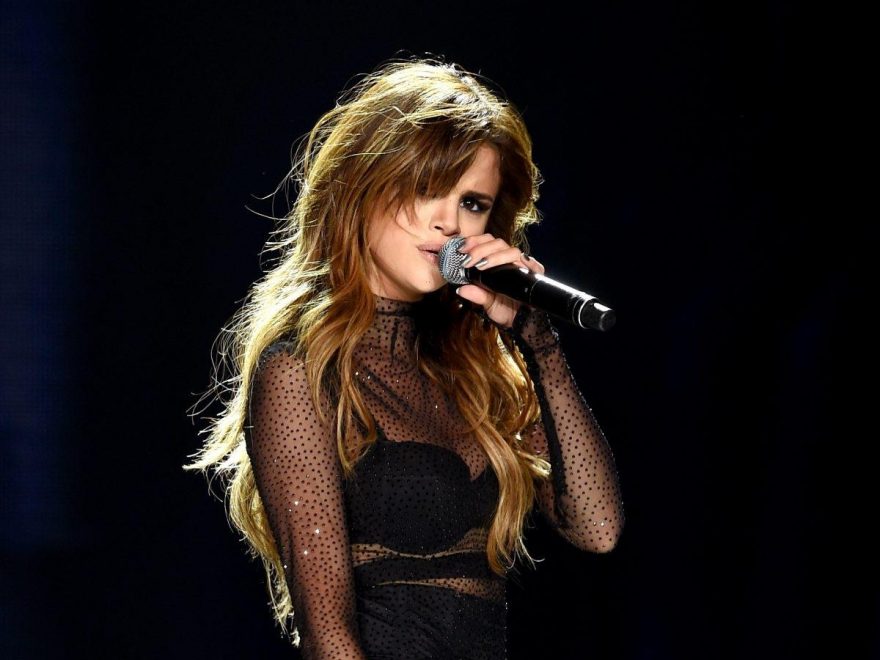 Selena Gomez has made effective strides in her career. The “Lose You to Love Me” singer will appear in the upcoming Hulu comedy, Only Murders in the Building; Gomez accompanies two famous faces, Steve Martin and Martin Short. The Disney Channel alum also signed onto a new movie about the drawbacks of social media.

The movie is a bold move for Gomez because she left social media. Her fans are eager to learn more about the film, but Gomez may have already dropped a hint at the plot in an interview.

In a battle with Lupus, the chronic autoimmune disease, Gomez needed a kidney transplant. In 2017, the “Look At Her Now” singer revealed her longtime friend, Francia Raisa, donated her kidney. The actor continues to express how she is thankful for Raisa.

Gomez was later given the 2017 Woman of the Year award at Billboard’s Women in Music event. She mentioned that Raisa saved her life.

The singer released her first huge hits after Wizards of Waverly Place concluded. Longtime Gomez fans remember her earliest bops, including “Come and Get It” and “Slow Down.” However, the former Disney star continued singing and released some of the most popular songs in modern music. A few of her billboard Hot 100 hits are “Same Old Love,” “Hands to Myself,” and “Lose You to Love Me.”

What is the new Selena Gomez movie?

The actor has already starred in multiple films. Some of the most well-known are Another Cinderella Story, Ramona and Beezus, and Getaway. Later, Gomez helped produce the controversial yet popular Netflix drama, 13 Reasons Why, and later produced Living Undocumented. The Monte Carlo star was originally cast to play Hannah Baker in a 13 Reasons Why Universal Pictures film. However, Netflix announced it would produce a television series.

According to Deadline, Gomez signed on to star in the psychological thriller, Spiral. Drake is one of the producers on board. The plot focuses on a social media influencer who experiences the dark side of the internet. The character’s body deteriorates from her social media fixation.

The film is in the early stages of development; therefore, a streaming service has not been determined. The sales agent for the flick is reportedly open to all major streamers.

What did Selena Gomez say about quitting social media?

In an interview with Elle, the Getaway actor discussed the negative impacts of social media. Years ago, Gomez was the most followed celebrity on Instagram. However, fame came with a price and that was in the form of degrading comments. Now, Gomez’s team manages her accounts instead of her.

“I’ve spent years of my life trying to look like other people,” the Rare Beauty creator said. “I would see an image, and I would be like, ‘My gosh, why don’t I look like that?’ None of that was good for me.”

Gomez also revealed the effect of withdrawing herself from social media. “I don’t have it on my phone, so there’s no temptation,” she explained. “I suddenly had to learn how to be with myself. That was annoying because, in the past, I could spend hours looking at other people’s lives. I would find myself nearly two years down someone’s feed, and then I’d realize, ‘I don’t even know this person!’”

Although the “Rare” singer isn’t directly involved with Instagram, Facebook, or Twitter anymore, her new movie could uncover the realities behind the lens of social media.