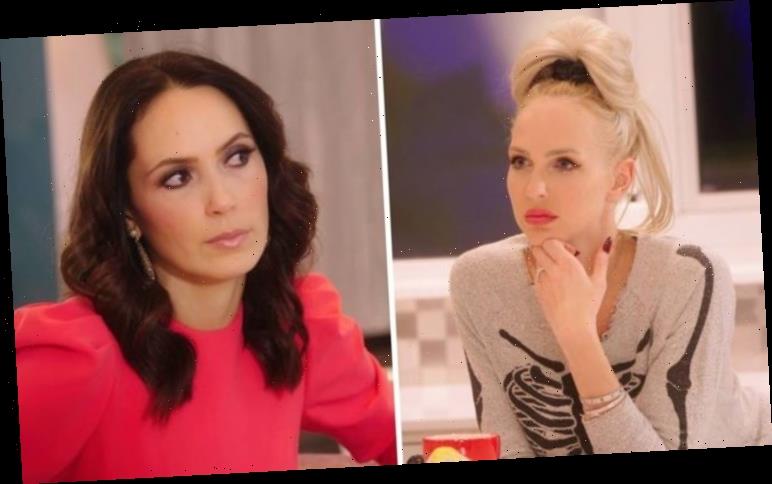 Selling Sunset season four hasn’t been officially announced by Netflix as of yet. However, the cast seem pretty confident in its return, with many already talking about filming for the new episodes. There was plenty of drama though in season three which could lead to more than one departure in the cast.

When fans last saw Selling Sunset, there seemed to be some rumblings going on at The Oppenheim Group from several of the real estate agents.

Maya Vander, Christine Quinn and Heather Rae Young were all seen discussing at how unfair it was that boss Jason Oppenheim showed favour to his ex-girlfriend and employee Mary Fitzgerald.

Maya also talked about how she wanted to spend more of her time in Miami where her husband is.

Elsewhere, a row between Davina Potratz and Jason led to the former thinking about her future. 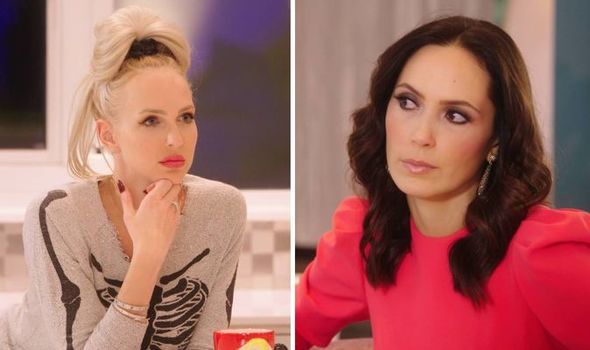 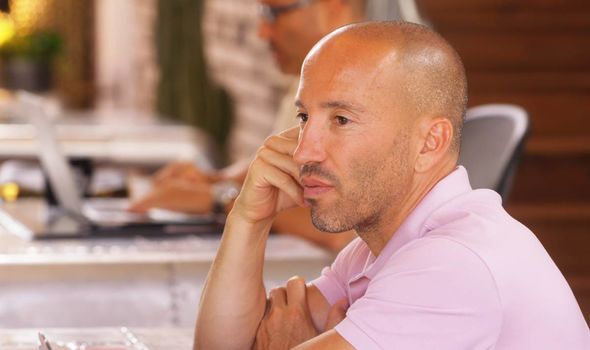 Davina had been working with a $75 million listing for a few months but Jason believed it was really over priced.

So during Brett Oppenheim’s flat warming party, he told Davina he was taking the listing down, much to her annoyance.

Here, Davina revealed she already has her broker’s licence so could instead open up her own practice.

Meanwhile, Chrishell Stause was thrown into the spotlight in series three as This Is Us actor Justin Hartley filed for divorce after just two years.

In the series three finale following a row where Davina was trying to stick up for Hartley at Christine’s wedding, Chrishell walked out and went home.

Does this mean Chrishell has had enough of The Oppenheim Group and wants to have a fresh start somewhere else? 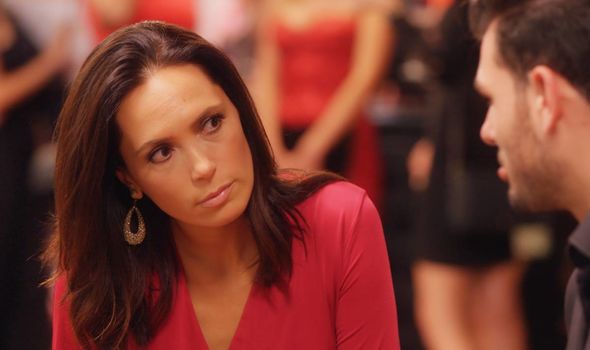 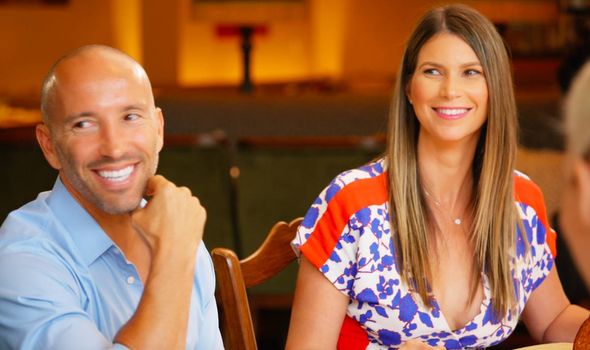 Will all of the cast return for Selling Sunset season 4?

Since filming ended for series three, there has been plenty of changes at The Oppenheim Group.

Maya now spends more time in between Los Angeles and Miami but is still working for the Selling Sunset brokerage.

There were also talk of Brett leaving and setting up his own company but brother Jason has previously denied this is the case, saying how he is still working with his twin.

But one agent who has left is Davina Potratz, as she is now working for rival company Douglas Elliman in Beverly Hills.

So who will actually star in the next series of Selling Sunset when it does return to Netflix?

Speaking to Express.co.uk, Jason Oppenheim has said he doesn’t think many changes are in store in terms of casting.

Jason said: “Of course, I can’t confirm anything but to the extent that we start filming future seasons I expect everyone to be back.”

The only person he isn’t sure about is Davina as Jason added: “Davina’s more of the wild card obviously being that she left but everyone else I expect back.”

Davina has previously said: “I certainly hope that I’m still part of the [Selling Sunset] cast”, so while she has changed jobs, she does want to be part of the show.

Filming for season four hasn’t begun yet but Jason also revealed shooting could start in just a couple of months’ time.

This would mean Selling Sunset may return to our screens in mid-2021 if the reality series doesn’t suffer anymore delays thanks to the pandemic.

Selling Sunset is available to watch on Netflix.