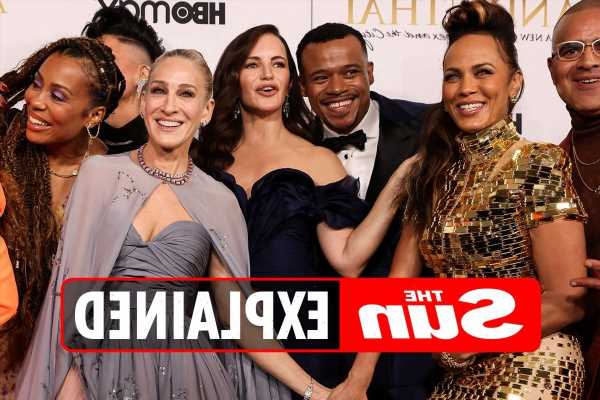 THE characters of Sex and the City are back in a brand new reboot of the series And Just Like That with new cast members, which only means one thing… more drama!

Is there room for new members in the city? Find out here who you can expect to see on your screens. 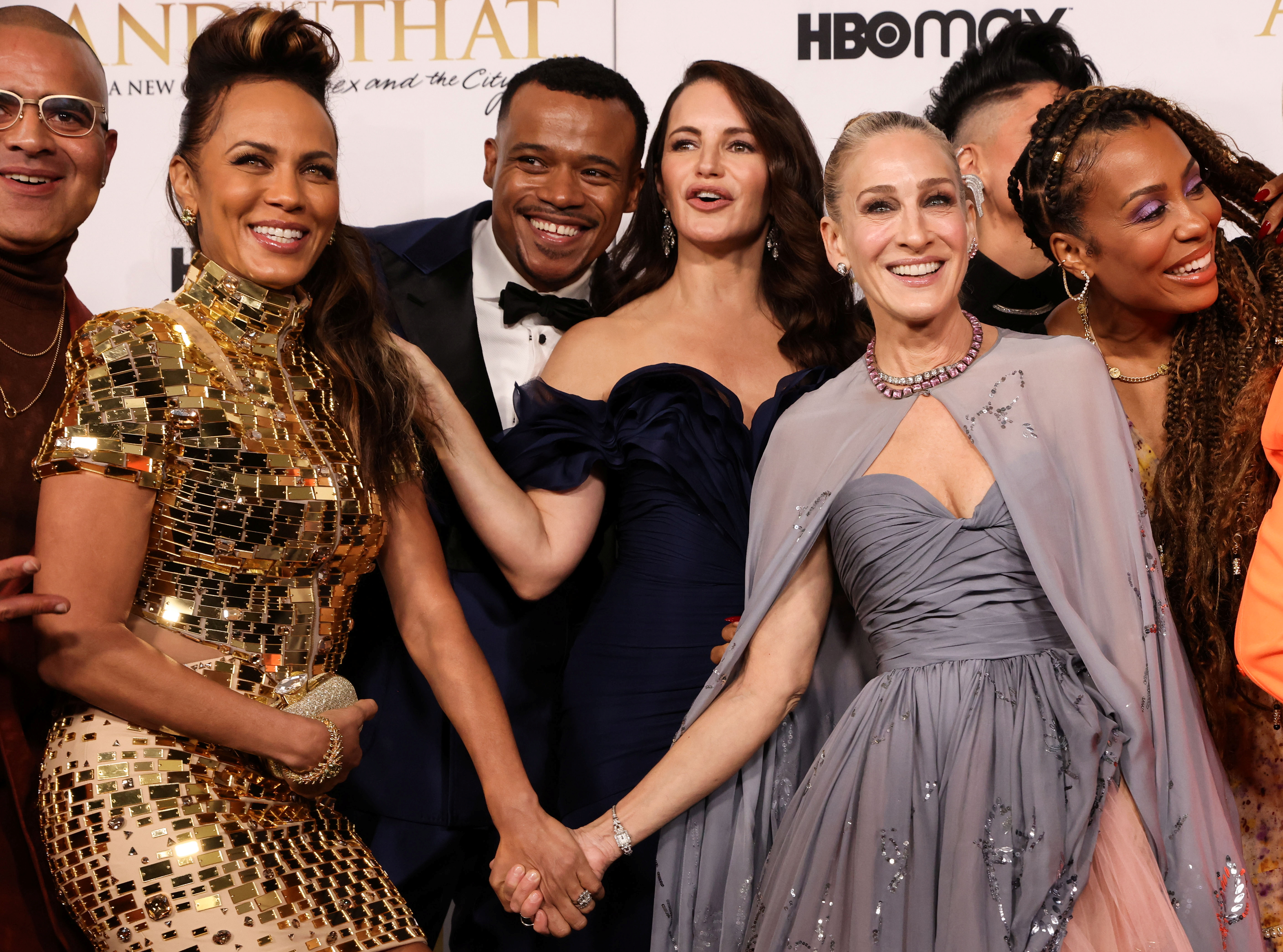 Who stars in Sex and The City: And Just Like That?

Loyal fans will be pleased to see most of their favourite characters return for the new series:

Of course it wouldn’t be SATC without some New cast members to shake things up.

The new cast include: 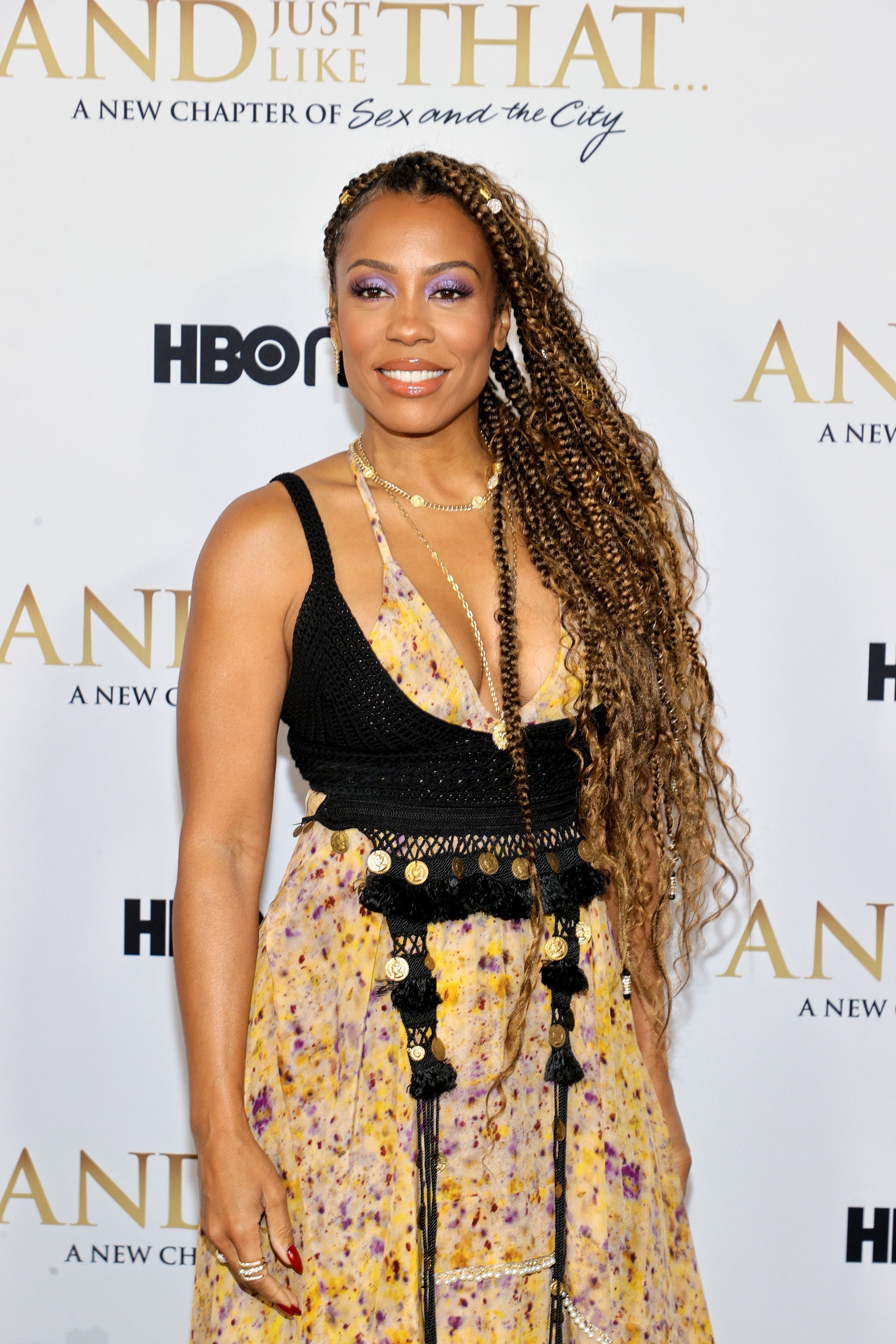 Karen Pittman is a 35-year-old American actress born in Mississippi and raised in Nashville, Tennessee. 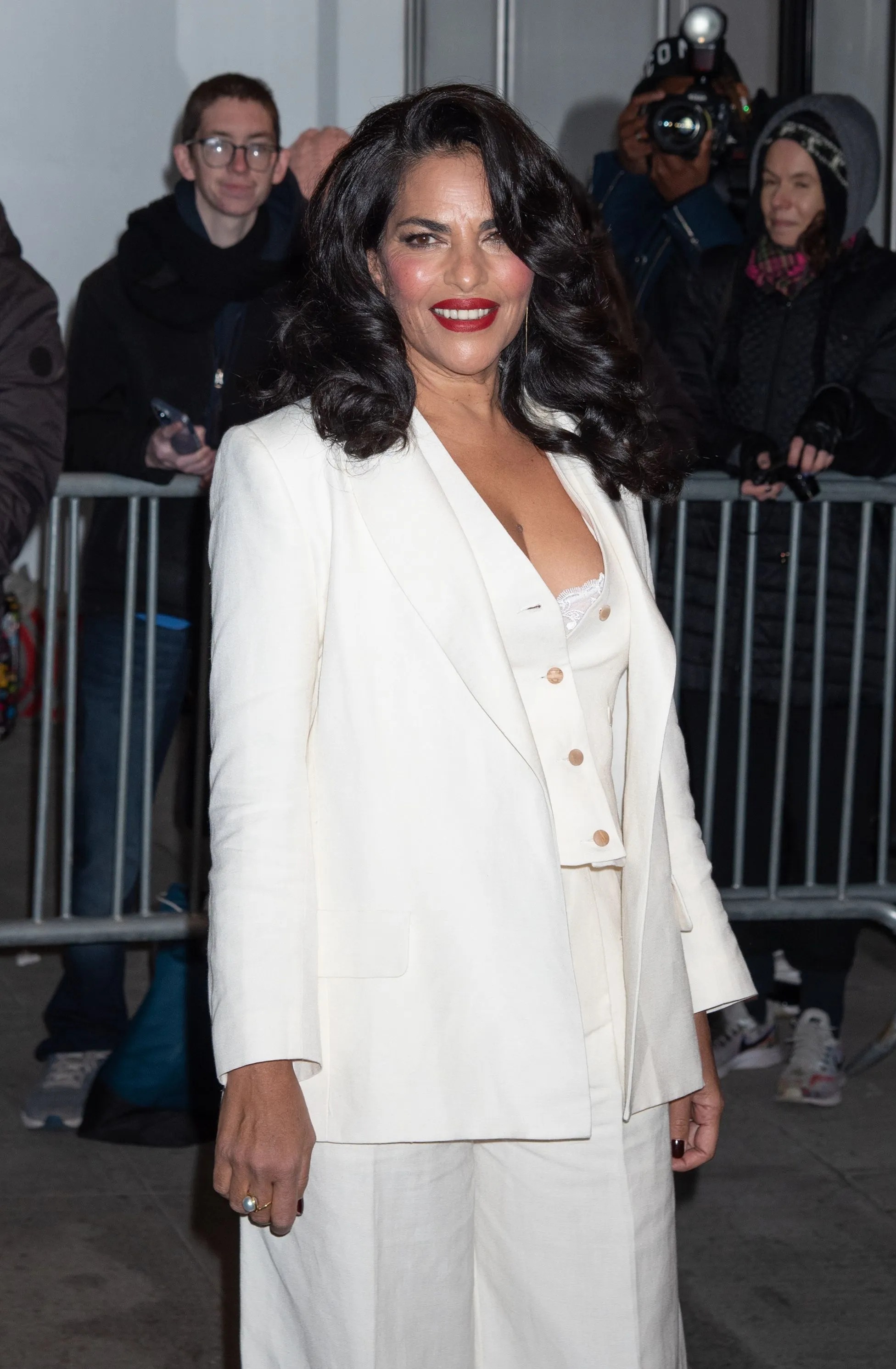 Sarita is known for her appearances in M Night Shyamalan’s thriller Lady in the Water (2006), The Hunger Games: Mockingjay – Part 2 (2015) and alongside Tom Hanks in A Hologram for the King (2016).

make up your mind