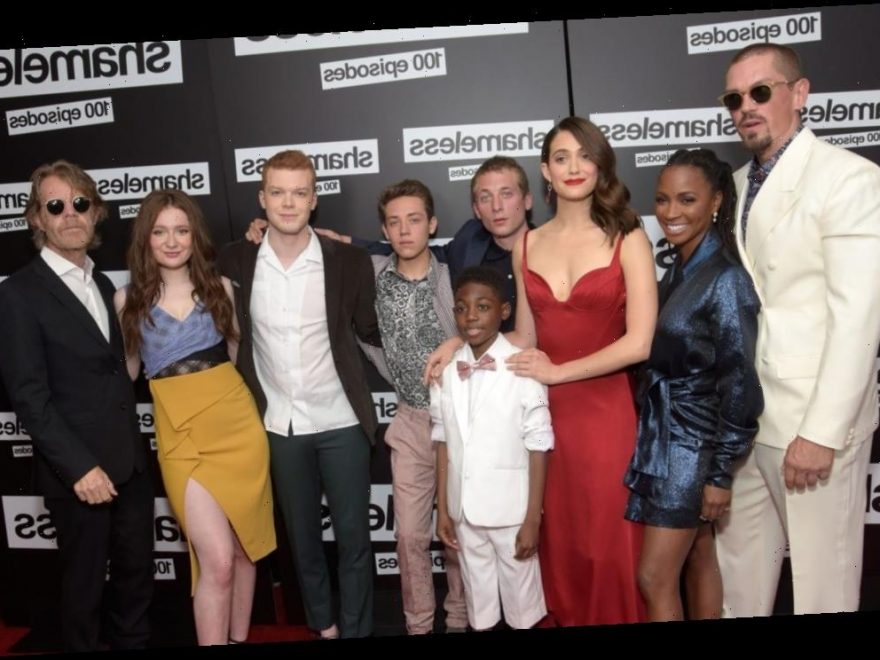 After a decade on the air, Shameless wraps up its run in 2021. Over the years, fans have grown accustomed to these characters, and many are sad to see them say goodbye. So what led to the popular TV series‘ conclusion? Learn more about that and the final season here.

‘Shameless’ returns with its 11th and final season

The hit Showtime drama premiered in 2011. It follows the Gallaghers, a family living in Chicago’s South Side. Patriarch Frank is typically absent, and his wife, Monica, took off years ago, so their daughter, Fiona, runs the household. Following her are Phillip (Lip), Ian, Debby, Carl, and the youngest, Liam.

Along with their neighbors, Kevin (Kev) and Veronica (V), the family works to keep afloat in a changing neighborhood. The hold down odd jobs, bail one another out, and face trials from drug overdoses to teenage pregnancy. But even when they’re mad, they’ve always got each other.

COVID-19 affected ‘Shameless’ on screen and off

The coronavirus (COVID-19) pandemic hit the U.S. hard in March 2020 — right when Shameless Season 11 shooting was set to begin. But rather than pick up months later where they left off, they rewrote scripts to include the real issue facing the world, showcasing the Gallaghers during the pandemic.

“Those living barely above the poverty line or below the poverty line have been the most impacted by the pandemic, and we just felt it was something that we really had to do — to show the impact it’s having on our characters,” said Wells. “It would have felt criminal not to.”

While Shameless shoots primarily in Los Angeles, they typically film some exterior shots in Chicago. However, the pandemic prevented this. “It’s a real shame because we love going [to] Chicago,” added Wells. “But it just didn’t really seem possible to transport the whole company there in the midst of this.”

Why ‘Shameless’ is ending

After Emmy Rossum’s exit in season 9, it was hard to imagine how Shameless would continue. But the British series upon which it’s based lost main characters along the way, and the American version handled it well in season 10. So when Showtime announced that season 11 would be the last, some were confused.

Because there isn’t any notable reason they need to say goodbye. ” We’re just following people’s lives,” Shameless executive producer John Wells told Variety ahead of the Season 11 premiere. “We just have to walk away from them at some point.” Of course, contracts and other projects for those involved likely play a part.

How will the story end for the Gallaghers?

So how did they write the final season? “There are about 30 different endings and you have to start whittling them down to the one that feels right,” explained Wells, noting that there was “no perfect ending for everybody.” “I want us to just feel as if we walk away from them…but then if you turn back down the street…you might run into somebody,” he added.

It doesn’t sound like the other characters will come into the kind of money that allowed Fiona to take off. And Wells wanted their finale to feel realistic with the state of today’s economic conditions. “For tens of millions of people the win is surviving and having a roof over their head,” he said.