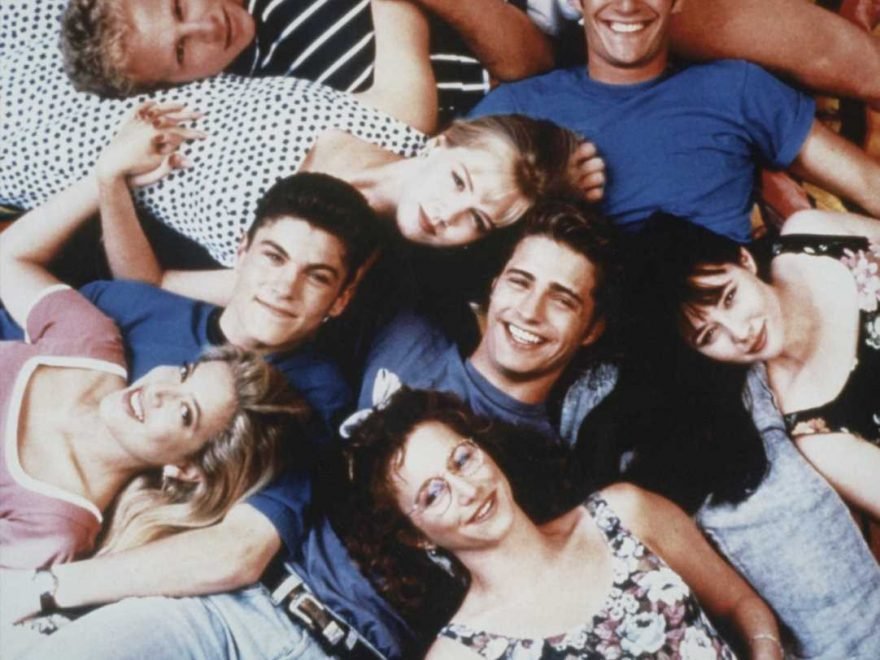 For Shannen Doherty, reuniting with her former Beverly Hills, 90210 costars after 15 years has been quite a memorable experience.

“It’s always interesting to get back in with a group you have so much history with,” Doherty, 47, tells PEOPLE. “We can see how we’ve grown, or not grown. It’s a very interesting dynamic to be around.”

Doherty, along with Jennie Garth, Tori Spelling, Ian Ziering, Jason Priestley, Gabrielle Carteris and Brian Austin Green, stars on Fox’s BH90210, a buzzy reboot of the original series. (The show, co-created by Spelling and Garth, had the highest-rated summer debut in over two years, and is Fox’s most-streamed summer debut ever.)

Being back on set with her costars also gave Doherty the chance to address long-standing rumors of feuds and bad behavior that plagued her during and after her 1990-94 stint on the show (the series ended in 2000).

“I have felt misunderstood my whole life,” she says. “The only difference is that now I’m okay with it. But there have been moments where we’ve been able to talk about things.”

Continues Doherty: “Somebody had a problem with me being late, but perhaps they didn’t know I was late because my dad was in the hospital, or maybe because I was in a horrible marriage. I didn’t share, or I wasn’t asked. I’m not saying it was all a misunderstanding, but a large portion of it was a misunderstanding.”

Now, “I mentioned what I was personally going through back then and some of the cast members went, ‘Oh my God, what?’ ” says Doherty. “It was very interesting having those conversations, not just about me but about what they were going through too. And really understanding each other this time around as adults.”

Those moments, “have been very organic,” says Doherty. “There was never any sit-down, like hey let’s talk about this. It was just, we’re adults, we’re in a different place. You kind of start over, but you start over closer.”

But Doherty says the whole cast is still struggling to come to terms with the absence of Luke Perry, who died suddenly of a stroke on March 4.

“Luke was so quiet, but his death had such an enormous impact,” says Doherty of Perry, whom she says was the reason she ultimately signed on to do the reboot. (She also filmed an episode of Riverdale, which pays tribute to the late actor, who starred on the series.)

Filming BH90210 without Perry could sometimes feel “like a jigsaw puzzle that wasn’t coming together,” says Doherty. “Because one of the most important parts of the puzzle was gone.”