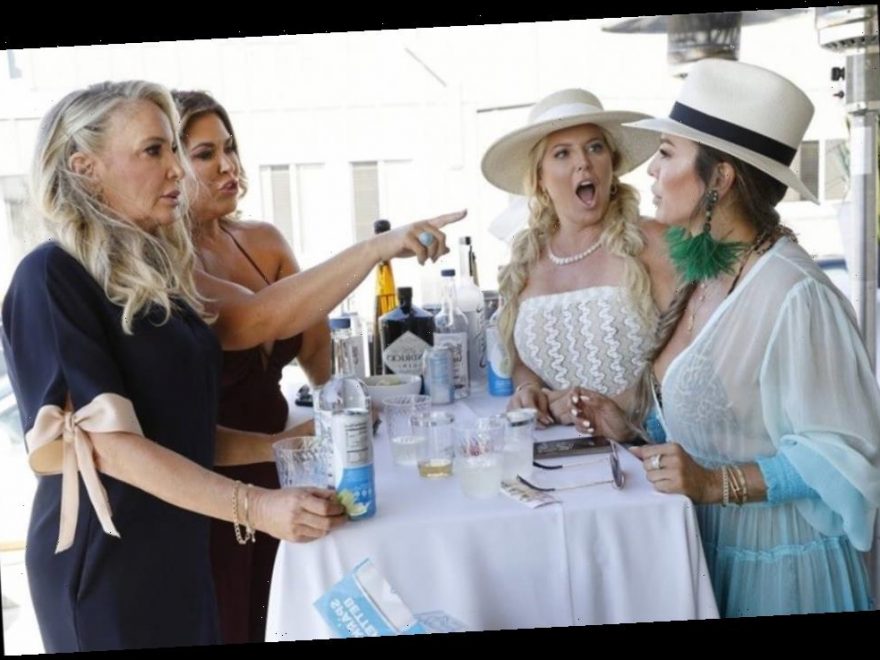 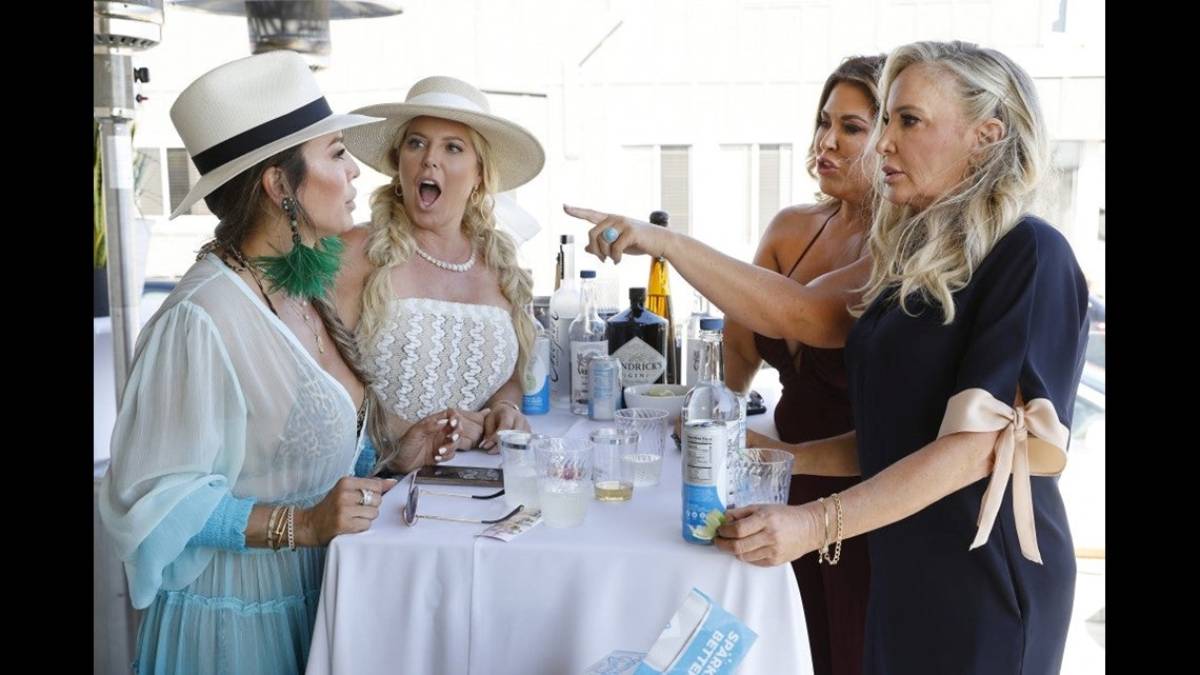 Shannon Beador revealed that she has drama with all of her fellow Real Housewives of Orange County costars this season during an interview with EW. While Shannon’s emphatic personality usually ends up clashing with other cast members- especially new ones- this may be a new record.

“I have issues with every single cast member this season, in the short time we filmed,” Beador confessed. “I think it’s going to be fun to watch.”

Shannon seemed to chalk up the upcoming drama to the wide range of personalities on the show.

“Each one of us has a very different personality and we all handle things differently, so I think it will be really interesting to see,” Beador said.

Shannon’s relationships in the season 15 premiere

During the RHOC premiere Wednesday, Shannon appeared to be on relatively good terms with everyone. She even made amends with Kelly Dodd with the help of Braunwyn Windham-Burke.

In the Season 15 preview, Shannon warmly welcomed newcomer multi-millionaire Elizabeth Vargas and even claimed that she was “kind of fun” in pleasantly surprised manner.

Shannon told EW that Elizabeth was the “second [new] cast member that Shannon Storms Beador gets along with!”

“She’s got a lot of layers, that one. I like to use the word ‘complex’ when I describe her,” Shannon explained.

However, as Shannon promised, she did end up having issues with Elizabeth as the season went on. “I had a lot of fun with her — not to say I didn’t have issues that came up later on.”

Shannon has also mentioned that she hasn’t been impressed with how Kelly has been handling quarantine, which may have caused a tear in their newly-repaired friendship.

During Season 14, Shannon was closer than ever with former housewives Vicki Gunvalson and Tamra Judge. However, Shannon lost her allies when both Vicki and Tamra announced they were leaving the show.

While the Tres Amigas went strong during the show, their relationship crumbled after Shannon claimed Vicki and Tamra spread rumors about her to the press.

“When I heard [they were leaving] I was sad, I was shocked, I was upset about it,” Beador said. “But you know… there were a lot of untruths said about me by both of those women, and I know that they’re untruths but I choose not to go back and forth in the press because that’s not the person I am. So it’s been sad for me to know that friendships that I thought were genuine and valid and authentic aren’t. So that’s been a tough pill for me to swallow.”

The Real Housewives of Orange County airs on Wednesdays at 9/8c on Bravo.